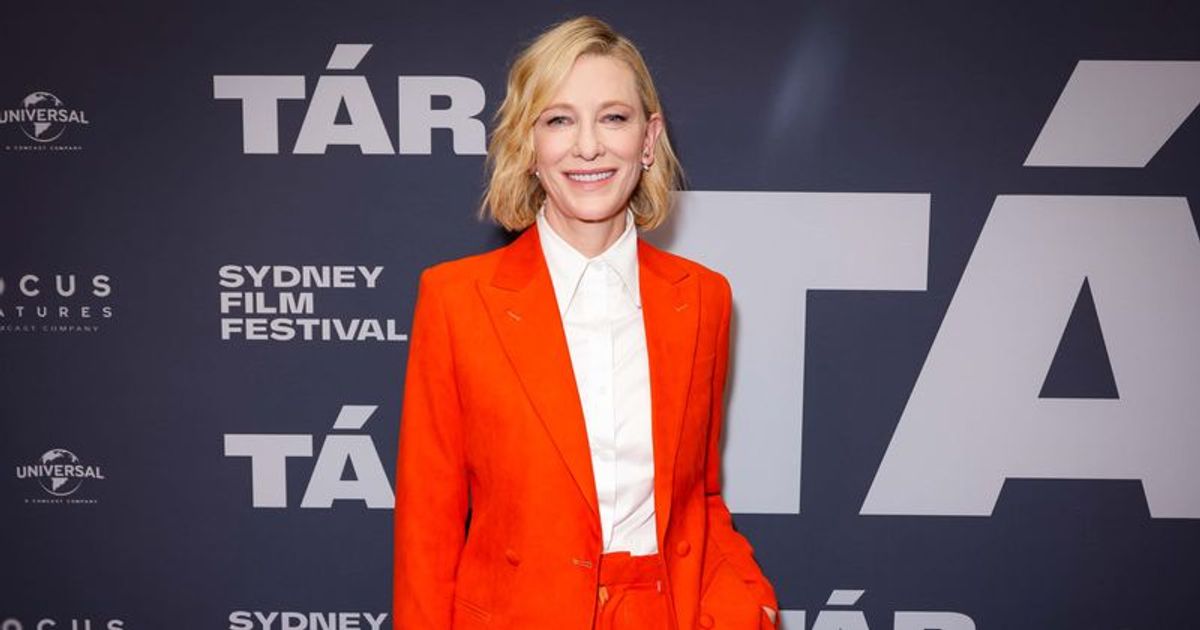 LOS ANGELES, CALIFORNIA: Burnout is real and exists not only among non-celebrities but also among well-known artists. Cate Blanchett, also known for her spectacular role in Ocean’s 8, was considering retiring from the film business because of a deeply emotionally draining project she had last worked on, Tar. ‘Tar’ is a 2022 psychological drama written and directed by Todd Field and stars Cate Blanchett, Noémie Merlant and Adam Gopnik, among others. The film traces the downfall of the fictional composer and conductor Lydia Tár.

While discussing retirement, Blanchett also shared that she was homesick for her life back home in Australia. Cate Blanchett is known for her sheer devotion to the character she plays, considering she’s been nominated for yet another Oscar for her portrayal of an obsessive composer in the movie Tar.

She continued: “I am very obsessed, like most Australians, obsessed with water. I want to be by the water, in the water. I would like to learn to be patient, to be still and to think. My grandmother was a wonderful gardener and my mother is also a wonderful gardener and she lives with us and I really want to spend time in the garden with my mother.”

Blanchett is reportedly set to win an Oscar for her role in “Tar,” having won her first Oscar in 2013 for “Blue Jasmine,” an American comedy written and directed by Woody Allen. The film tells the story of a Manhattan socialite who is going through a change of times and is forced to move into her working-class sister’s San Francisco apartment.