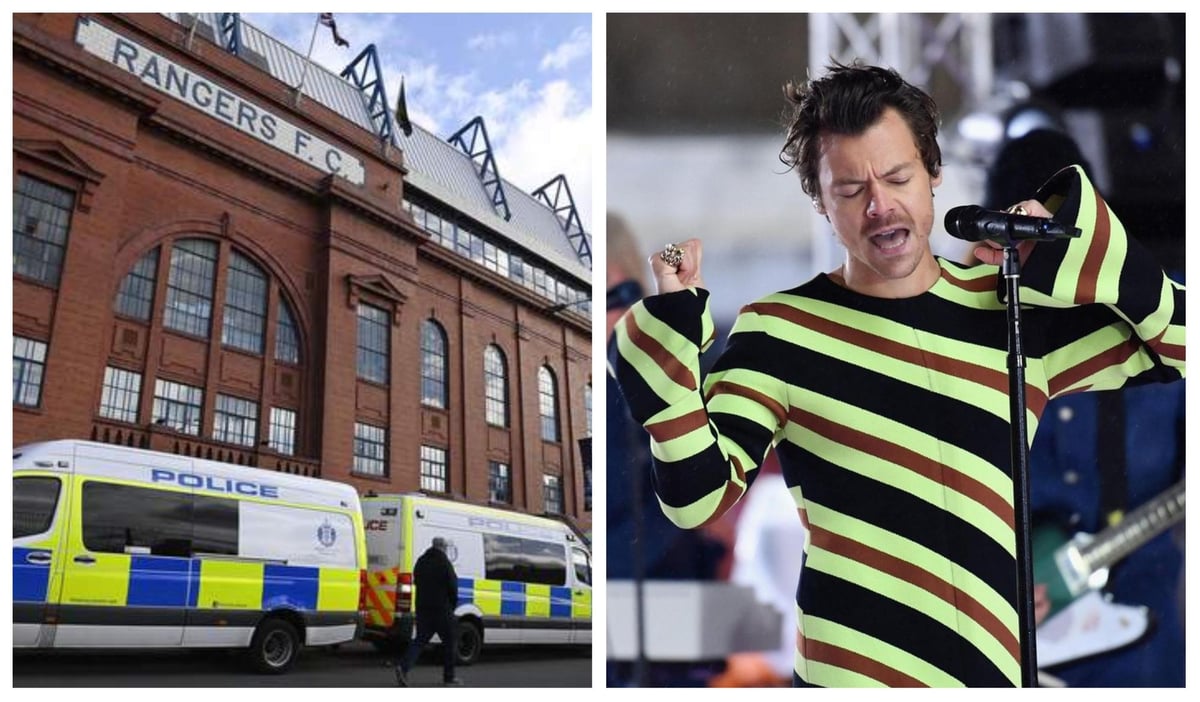 An East Lothian woman recalled the horror moment when a fan landed on top of her after falling 35ft from a high-level stand at Ibrox Stadium at the Harry Style concert on Saturday – and she says it’s a miracle that one of them survived.

Ann Barr, from Dunbar, told the Scottish Sun she felt a car hit her after Dylan Wood, 20, landed on top of her.

And the 57-year-old revealed her daughter helped resuscitate the 20-year-old electrical engineer by giving him CPR.

Ann said: “I felt like a car had hit me on the back with full force. The front seats were shredded and the boy’s legs were spread in front of me.

“He stared with glassy eyes and was bleeding from the head.

“My daughter, who is an ICU nurse, checked to see if he was breathing – he wasn’t breathing.”

She added that her daughter, who asked not to be named, then tried to resuscitate Wood with the help of another off-duty nurse.

She said: “They started CPR. Then one of them says he started breathing again.”

Wood was taken by ambulance to the High Dependency Ward at Queen Elizabeth Hospital in Glasgow and placed on life support – but escaped with only minor injuries.

Ann, who was later treated for whiplash, added: “If we hadn’t gotten up it could have been a lot worse.

As reported in the Evening News, fans of the former One Direction star Styles watched in horror as Wood fell from the top tier onto the people below during the performance.