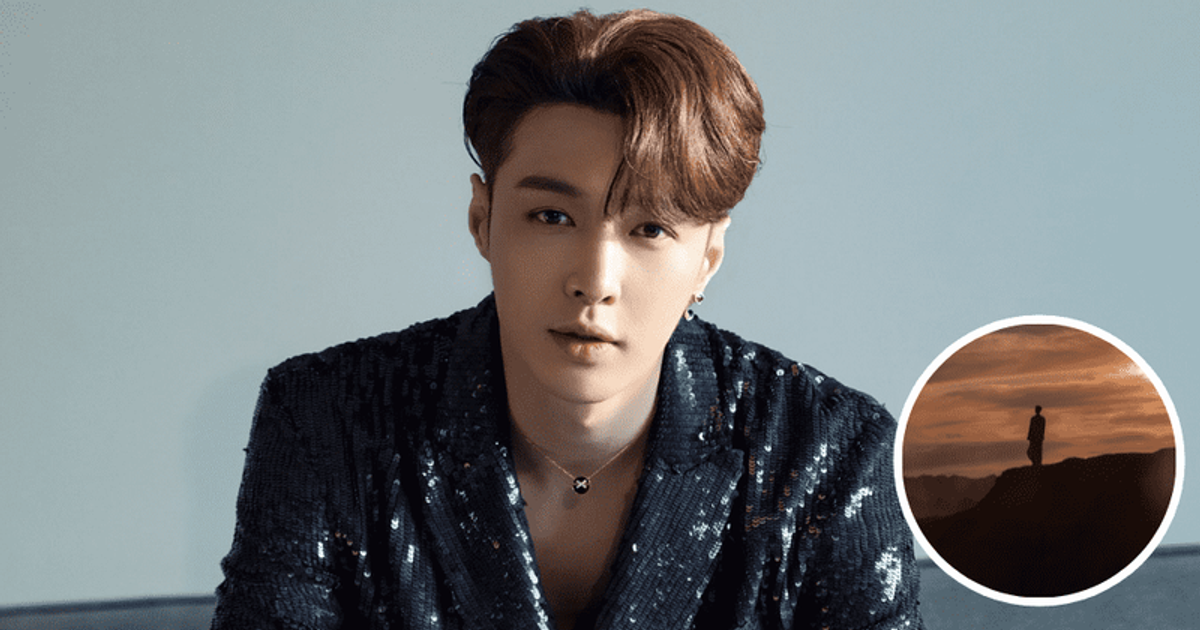 Lay Zhang aka Zhang Yixing had a pretty successful year 2021, although there are still a few months to the end of the year. After some sort of hiatus in 2017, he finally returned to EXO. Due to Sino-South Korean tensions, Lay was unable to participate in group activities as he is the ambassador for the Chinese Communist Youth League. However, as diplomatic relations improved, he joined EXO for their summer release “Don’t Fight The Feeling”. After he has inspired his members and his fans with his commitment, he will release the solo album “East”.

It should be noted that Lay is still a huge part of EXO and under the direction of SM Entertainment – his albums and music are still produced by the South Korean agency. His fourth EP “East” will also be a joint production with SM Entertainment and his recruitment agency Yixing Studio. “East” is his latest solo album, following the successful studio album “Producer”, which he released in February 2021. Here’s everything we know about Lay’s upcoming release.

Lay’s mini-album “East” will be released on October 15th.

It will be available on all major music streaming platforms like Spotify, Apple Music, MelOn and more.

Lay released ‘Samadhi Real Fire’ as a pre-release single on his birthday, October 7th. Fans believe the idol also spoiled the track names by using them as subtitles on his social media posts. The EXO member has always incorporated their culture and rich Chinese heritage into their music and ‘East’ is no different. It looks like he’s using Far Eastern elements and telling a new story of his fantasy universe.

It should be noted that Lay has also started a new charity project called “Flying Apsaras and Chasing Dreams”. Donations are being made in the form of financial aid packages at seven schools in Guizhou. The charity will also support cultural research in West Hunan. Additionally, those who take part in the 21 Day Passion Challenge will receive gifts by doing themselves for 21 days while studying or doing something they are passionate about. Fans can enter with # 飞天 计划 热 · 爱 21 天 挑战.

Excited fans announced ‘Yixing is coming’ to hype the album. A fan tweeted: “KING IS COMING. LAY IS COMING. YIXING IS COMING. ”Another wrote:“ Yup, fck, yes, you are right, Zhang Yixing is coming! This is a nice present for us! ” One fan commented: “Yixing’s new EP #EAST will be out in 3 days! Prepare yourself, because #YIXINGISCOMING offers everyone an EP full of masterpieces. “