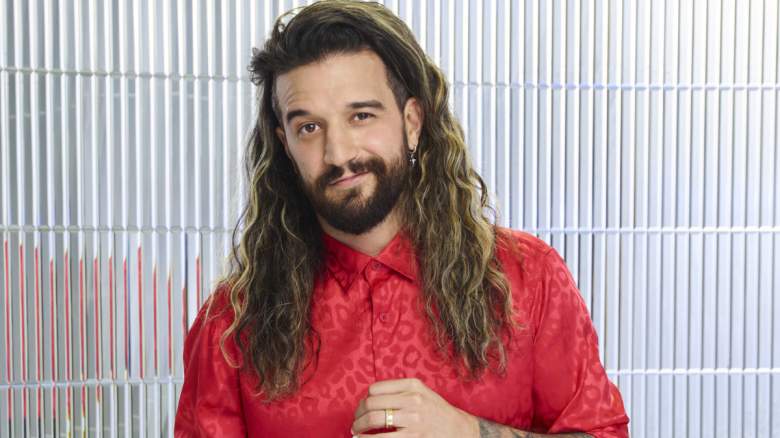 The Dancing With the Stars season 31 showrunner has revealed why he decided to bring fan-favorite professional dancer Mark Ballas back to the ballroom.

Ballas first joined Dancing With the Stars in the show’s fifth season and was nominated for an Emmy for Outstanding Choreography in 2011, and it came as a surprise to fans that he would be returning after a five-year absence.

For the upcoming season, Ballas has partnered with TikTok superstar Charli D’Amelio. Read on to learn why he decided to return to ballroom dancing competition.

in a (n Interviewed by Entertainment Weekly Ahead of the season premiere, Green revealed that he wanted Ballas to come back because he wanted his creativity in the ballroom, but he also wanted someone to really challenge TikTok superstar Charli D’Amelio.

D’Amelio has the second highest following on TikTok with 145.7 million followers. There she posts dance videos and tells fans about her life and products that she loves. The star also joins the list of celebrities who have dance experience. She has been taking dance classes since she was a young girl.