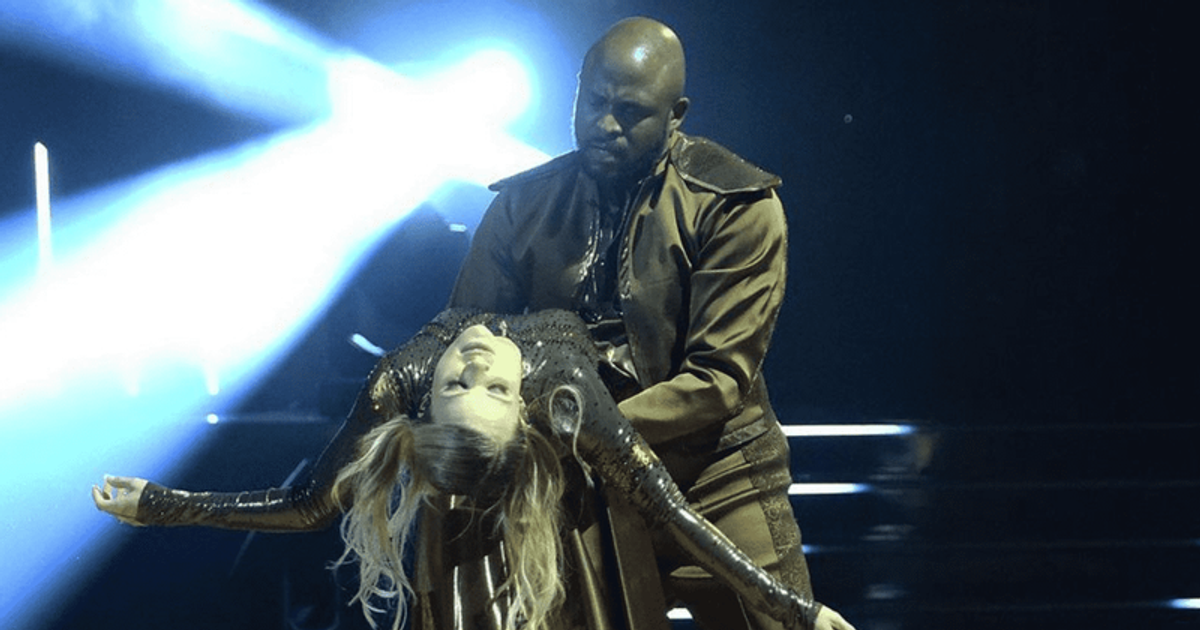 LOS ANGELES, CALIFORNIA: Wayne Brady and Witney Carson hit the dance floor with their energetic performance on season 31 of ‘Dancing with the Stars.’ The couple celebrated their success last week by topping the leaderboard. The pair chose Maneskin’s song “Beggin” to jive in the semifinals. Well, Brady seems to have a deep connection to the song, as he claimed to have “begged for forgiveness” with his ex-wife, Mandie Taketa.

Brady claimed in the semifinal episode of Season 31 of “DWTS” that he had become a little too attached to the song and recalled the mistakes he made with his ex-wife. Brady and Taketa had the most amicable split in the Hollywood industry. Speaking on the recently released episode of ‘DWTS’ Season 31, Brady said: “This is a competition where I know I have technical shortcomings, but I know if I put my story and my heart and you’re vulnerable, you win still. ”

Wayne Brady chose the song “Beggin” because of his experiences with his ex-wife, Mandie Taketa

According to People, Brady referenced the song “Beggin” because of his past and the relationship he had with his ex-wife. The couple married in 1999. They spent eight beautiful years together. However, in 2007, Taketa filed for divorce, claiming “irreconcilable differences.” According to Nicki Swift’s account, the couple split a year before they formally filed for separation. Taketa asked for joint custody of their daughter Maile.

From now on, Brady and Taketa form a close bond. The star opened with Entertainment Tonight, saying, “She (Taketa) was with me when no one in the world was with me except my mom.” Indeed, they both now share the best bond of friendship. Taketa even helped her ex-husband cope with depression. Even though the two no longer live under the same roof, they are neighbors and co-parents of their daughter Malie. Brady is also comfortable and is friends with Taketa’s boyfriend Jason.

Addressing Taketa on “DWTS” comes as no shock to fans. Earlier in 2019, we saw him address his ex-wife for his success. He told US Weekly, “She’s the reason I think I’ve had the success that I have.” He went on to claim her daughter is proof of his success. She further praised Taketa: “She is the most amazing woman in the world and one of the most amazing mothers.”