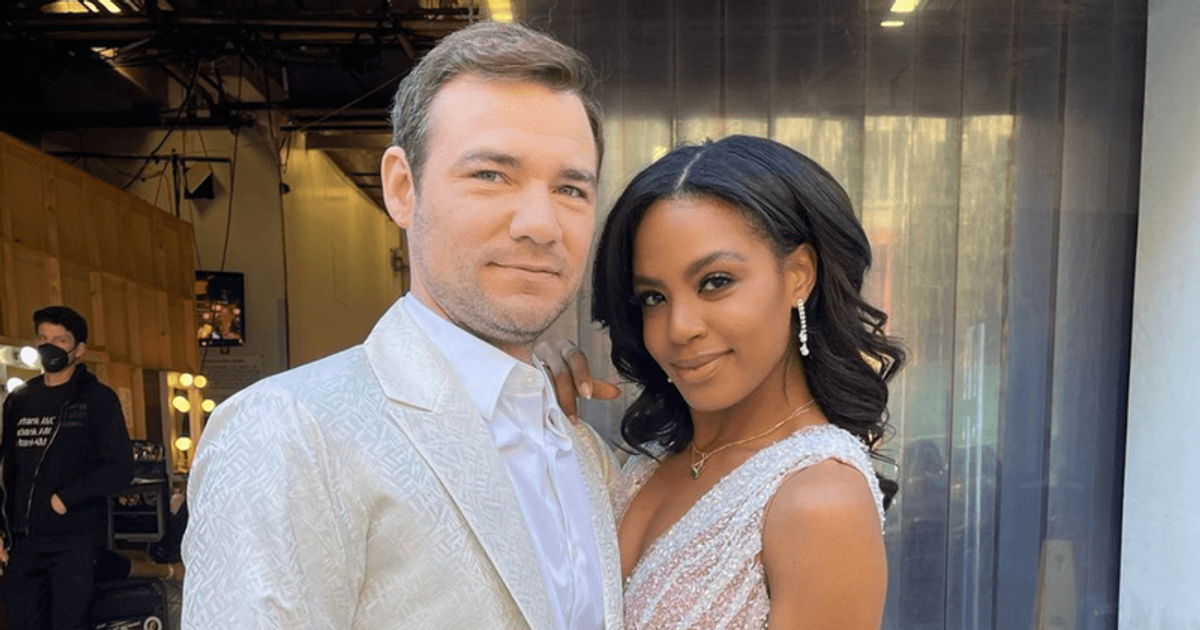 “Very disappointed in the show that didn’t give Daniel a chance to say his last words,” said one fan after Daniel’s departure

LOS ANGELES, CALIFORNIA: Season 31 of ‘Dancing with the Stars’ is just a week away from the finale. The show dropped two pairs last week, and the same pattern followed for the semifinals. After the second round performance, we saw Shangela, Daniel Durant and Trevor Donovan finish in the bottom 3.

Trevor and Emma Slater were eliminated immediately, leaving the judges to choose between Shangela and Daniel. However, all judges vote in favor of Shangela, eliminating Daniel and Britt Stewart. Seeing how none of the panelists voted for deaf-mute actor Daniel, fans lashed out in anger and began claiming that Daniel deserved to be in the finals.

Daniel and Britt first had a Viennese waltz to Jack Garratt’s “Surprise Yourself.” Len Goodman claimed that the couple’s dance was a little “jerky” and lacked “finesse”, but it was a good mix of steps. After a mixed review, the pair managed to bag 35/40. Daniel and Britt played samba to Major Lazer’s “Light It Up” in their second round. It looked like the pair missed a few steps in between, but they managed to turn the obstacles into an opportunity. Well, in the second round, the pair only managed to get 34/40. The score landed her in the last second position on the judges’ ranking. When fans saw the same thing, they criticized the show for being absolutely capable of preventing Daniel and Britt from making the finals.

Additionally, one disgruntled fan tweeted: “So upset Brit and Daniel ended up with NO time to talk! The hosts really need to pull themselves together! Tyra is a hot mess and MUST GO!” Another fan claimed, “Does anyone still find DWTS too predictable now? Also, one fan slammed the show, saying, “I HATE ANYONE LIKE CMON DANIEL WHO DESERVED BETTER.” “Letting the judges choose between Daniel and Shangela is sick. My stomach,” wrote another fan.

Let’s keep waiting for the finale to declare the winner of the show. The season 31 finale of Dancing with the Stars will air November 21, 2022 at 8 p.m. ET on Disney+.