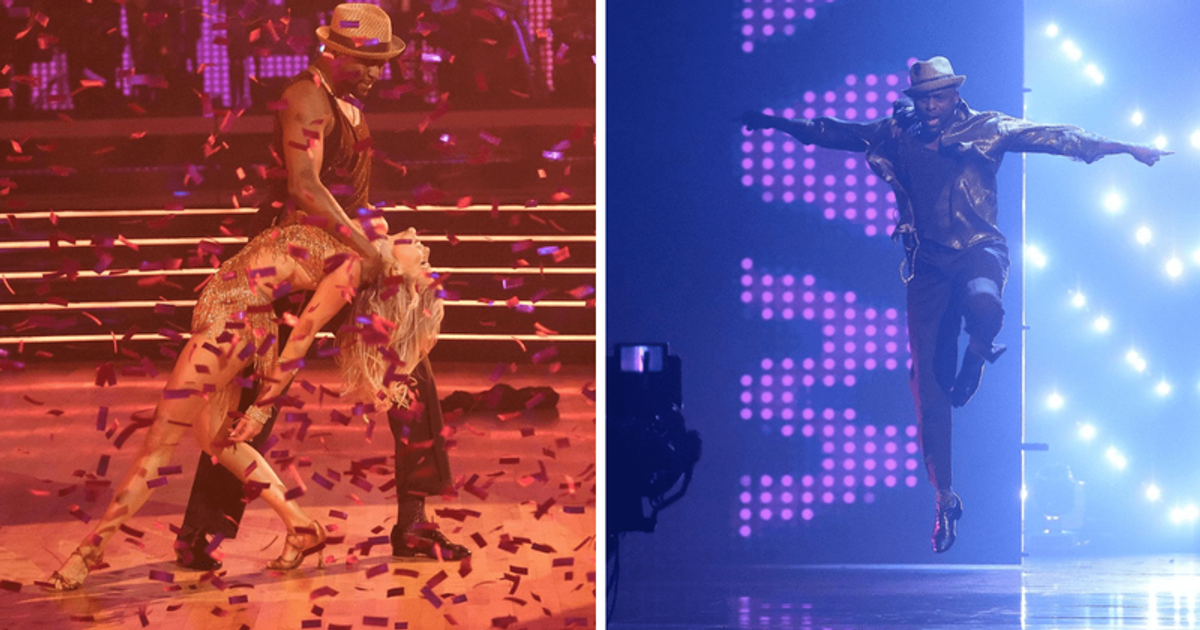 LOS ANGELES, CALIFORNIA: Wayne Brady is known among fans for his numerous appearances as a presenter and in comics. He is now credited for second place on the scoreboard after his debut on the Dancing With The Stars stage.

In addition to his current television appearances, he is also a contestant on season 31 of Dancing With the Stars. He teams up with DWTS Season 19 Champion Witney Carson on the fan-favorite reality series. He won season 2 of The Masked Singer, so it’s not his first appearance on a reality TV show. Furthermore, with his first appearance in the premiere episode, he not only won the hearts of the audience, but was also named one of the season’s front runners.

Fans believed they would be the front runners by the end of his routine. He was an emerging talent with a natural musicianship on stage, appearing on Carl Carlton’s “She’s a Mad Mama Jama”. Bruno thought the performance was excellent but lacked recognized cha cha. Carrie Ann likes his upper body strength, but his lower body needs improvement. Len warns him not to overdo it, but it was the most entertaining dance of the night so far. Derek thinks he needs to find a mix of charm and skill. Despite the judges’ criticism of his technique, he was rewarded with all 7s and 8s. He received a 7 from Carrie Ann, Len and Derek and an 8 from Bruno for a total of 29 out of 40 and finished second on the scoreboard.

After his performance, fans were quick to demand to see Wayne in the finale: “If we don’t get a Shangela/Wayne/Jordin finale, there will be no justice!! #DWTS.” Some fans didn’t shy away from giving credit where credit is due: “Let’s face it, when Mark and/or Witney are your partner, it becomes hard not to be good. They are Elite #DWTS #DWTS31.” Calling foul as Wayne finished second to Charli D’Amelio, one fan wrote, “She’s already playing favourites. Yes, she did well, but come on… Wayne did a little bit better!!! #DWTS.” Another fan wrote, “Oh look the trained dancer got the highest score in the nightly surprise surprise! I personally liked Wayne and Whitney’s dance more! #DWTS.”

One fan praised Wayne for his footwork and structure, writing, “Witney is smart. Use those strengths, girl. Dear Wayne, he will be here for a while. Footwork and posture and then he’s spot on. #DWTS.” Comparing Witney and Wayne to their former partner Alfonso, one fan tweeted, “Witney and Wayne’s partnership reminds me a bit of her and Alfonso… maybe that’s a sign. I give Wayne an 8 #DWTS.” Praising the pro dancer, another fan tweeted, “I love Witney as a choreographer. She brings so much swag to her dance. You and Wayne are going to be a force #DWTS31 #dwts.” A little fan tip read, “Wayne ate this awesome capability, he just needs to work on his technique a bit #DWTS.”