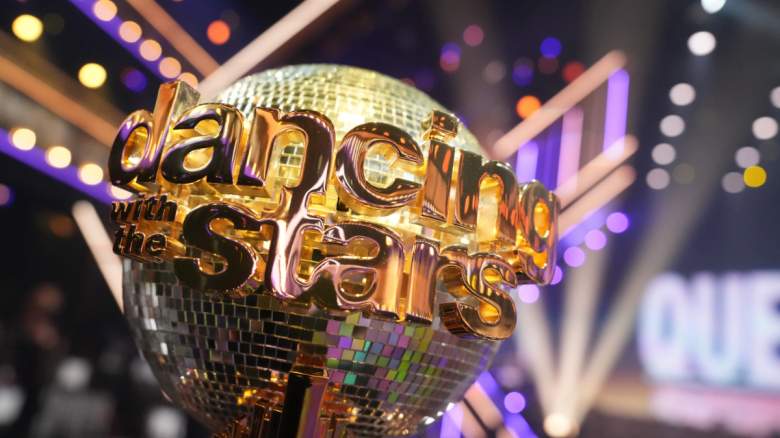 The Jersey Shore star told ET Online that he would take down Windey if he had the chance, although he hasn’t done so yet.

“I knew I was going to be on the tour because we’ve become like family,” he shared. “I didn’t want my journey to end there. When they asked me to do the tour, I was like, ‘Oh my god, I’ll see them again!’”

Guadagnino’s tour dates are already finalized on January 18, 2023, according to the tour’s website. The interview with ET Online took place while Guadagnino was hosting an event on Jan. 14, 2023, and it’s possible the co-stars may have been on a date since then.

Guadagnino and Windey were spotted holding hands on January 14, 2023, according to a report from the US Sun. It’s unclear when the hand-holding took place as Guadagnino was double-booked that night.

“The crowd went wild when they saw Vinny, even Gabby and Emma cheered for him and danced with him,” a source told the outlet. “Vinny and Gabby shared the stage a couple of times during the show as they danced and spoke to the audience. They definitely had a flirty vibe and looked like they were just having fun. They smiled at each other and laughed.”

The source also shared that “they held hands a few times on stage,” which “looked like it was part of the dance routine, but also real.” The source also told The US Sun about one of the moments from the show when the two shared the stage and flirted.

During the final fortnight of Daning With the Stars season 31, the two reality TV stars flirted back and forth on Instagram, though many fans think the news is just the two competitors “fooling” their fans .

After the season 31 finale of Dancing With the Stars, Windey was asked if she would ever consider dating her cast mate.

“Oh my god,” she told reporters after the show, per People. “Oh wow. Straight to business. Yes, I would at this point. I could use a pick-me-up.”

Windey previously shared that the two like to “stir the pot.”

In previous posts, Windey called Guadagnino her “captain,” and Guadagnino referred to Windey as his “baby mom.”

In a Nov. 15 post, Guadagnino wrote, “Stop looking for the one…be the one and let them all come to you,” to which Windey responded, “OMW.”

“I can’t believe they’re giving us our own room on the tour bus,” Guadagnino wrote in the comments section on another post.

Windey and her fiancé, Erich Schwer, were engaged after the “Bachelorette” finale, but People announced their split on Nov. 4, 2022 after weeks of fan speculation.

Before the announcement, Windey told Fox News that “life is just very busy” and the couple “go ahead with each of our individual interests and support each other from a distance.”