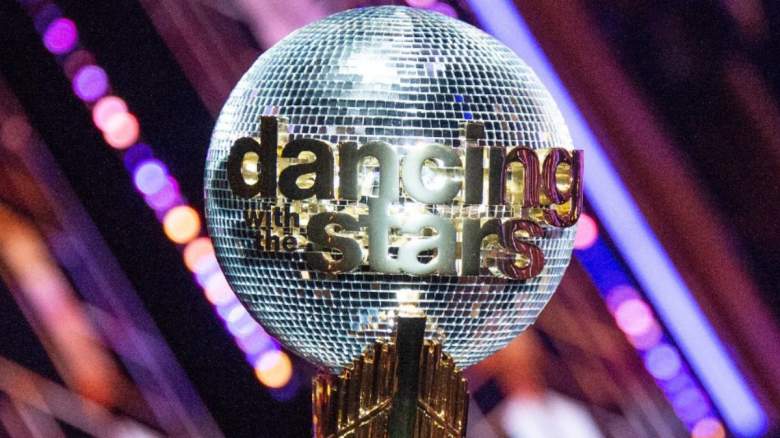 A “Dancing With the Stars” cast member was injured before the season 31 finale.

During rehearsals for a dance to be performed on the final night, Hayley Erbert seriously injured her shoulder, preventing her from completing the routine. Her fiancé, Derek Hough, shared the news on Instagram on November 21, 2022.

“We did a lift that we danced 100 times but something weird happened which caused Hayley to fall awkwardly and hard onto her shoulder,” Hough captioned a video shared to his feed. “We tried re-enacting the dance but quickly realized that Hayley’s shoulder was compromised. A true dancer, Hayley was ready to assert herself and perform. But sometimes, and definitely at that moment, we thought it best to dance another day,” he continued.

Erbert smiled in the video Hough shared, but she admitted she had an ice pack on her shoulder under her coat. And while she may have been in good spirits, Erbert was in a lot of pain and will need an MRI.

“The next step is to do an MRI and see what the damage is. We REALLY hope it’s not too serious. We’ll let you if we do,” Hough’s caption continued.

Though Erbert won’t be able to dance Monday night, Hough said she will be in the audience and “cheering for everyone.”

In the video, Erbert admitted that she wanted to go through with it so she and Hough could perform the dance they had been working on, but the production eventually told her not to go ahead.

Hough and Erbert, who got engaged in June 2022, say they hope to perform the number together at a later date.

Erbert is very disappointed that she won’t be performing in the season 31 finale, and the frustration is completely understandable, especially for dancers who have been through similar situations.

“Oh no…. So sad you two won’t be performing. But @hayley.erbert you are smart to take care of your shoulder. Shoulder injuries are no joke. And you have a wedding dance coming up so please take care and heal well,” Inaba wrote, adding the heartbroken emoji.

“They both gave us MORE THAN ENOUGH stunning performances. We can wait half a season for another. Health is the most important thing. Feel better Hayley,” added another.

“Sorry Hayley you have a shoulder injury. I wish you a speedy recovery or whatever it takes. I love seeing you and Derek dance! You are such a beautiful couple! I hope to see the routine one day! Health matters, that’s for sure. Pay attention both of you,” said another Instagram user.

“I know that not being able to dance must kill you, but you, beautiful dancer, must rest!!! Enjoy watching,” read a fourth comment.

CONTINUE READING: DWTS leader admits the rehearsals before the final took their due