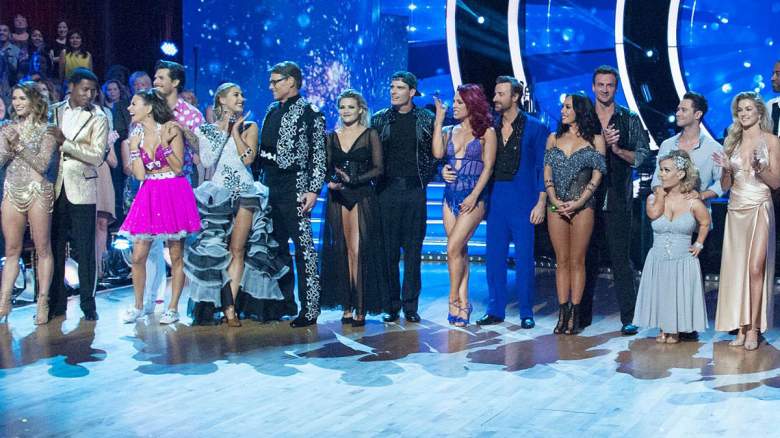 Stephen “tWitch” Boss, the husband of former “Dancing With the Stars” pro Allison Holker and himself a guest cast member on the show, has died by suicide at the age of 40, according to TMZ.

TMZ reports that law enforcement officers told them Holker walked into a Los Angeles Police Department office and said Boss drove away from home without his car. A short time later, police received a call about a shooting at a local hotel and they found Boss dead there, apparently with a gunshot wound he had inflicted himself.

Boss was the runner-up in the fourth season of the popular dance competition series So You Think You Can Dance. He returned as an All-Star in several future seasons and met Holker in Season 7.

The two married in 2013 at So You Think You Can Dance judge Nigel Lythgoe’s winery in Paso Robles, California. They actually just celebrated their ninth wedding anniversary on December 10th. To mark the occasion, Holker posted a wedding video on Instagram and wrote: “It’s our 9th anniversary!! I couldn’t be more grateful to be celebrating this perfect magical day!!! Saying YES to @sir_twitch_alot was one of the best decisions I’ve ever made in my life!! I feel so blessed and loved!! I love you baby and I will never take you or OUR love for granted! I LOVE YOU.”

The couple have two children together, as well as Holker’s daughter Weslie, 14, from a previous relationship, whom Twitch adopted. Son Maddox is 6 and daughter Zaia 3.

Boss was also known for his work as a DJ on The Ellen DeGeneres Show. He joined the show in 2014 and was there until its end in 2022, where he became executive producer in 2020.

The couple recently fueled Disney’s Fairy Tale Weddings for Freeform and Disney Plus, and Holker was also the host of Design Star: Next Gen. Boss appeared with her on the show as a guest expert.