DWTS Pro has promised her husband to keep a heartbreaking secret 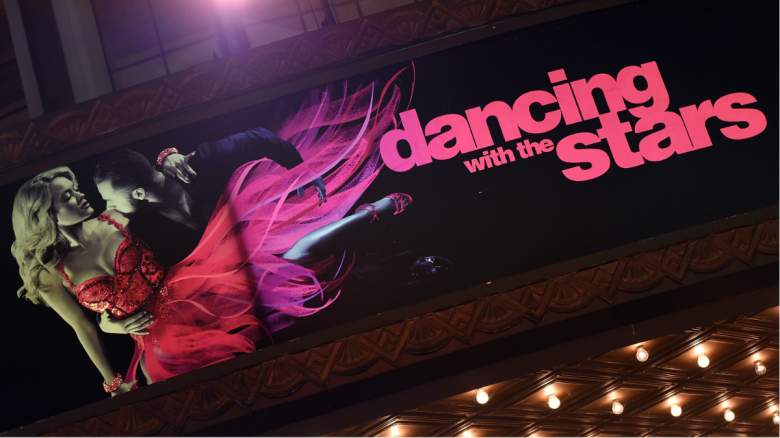 The past few years have been extremely trying for a “Dancing With the Stars” couple.

On June 21, 2022, People magazine ran an exclusive article in which Peta Murgatroyd revealed that she suffered three miscarriages in two years. In the candid interview, the DWTS pro shared the heartbreak she and husband Maksim Chmerkovskiy went through trying to father a second child.

Murgatroyd shared that she was diagnosed with polycystic ovary syndrome, which helped explain the reasons she was unable to give birth. “I’m in a much happier place. I got answers,” she shared with People.

After the article was published, both Murgatroyd and Chmerkovskiy shared messages on their respective social media accounts. In Murgatroyd’s Instagram post, she delved a little deeper into the feelings she’s been experiencing regarding pregnancy loss – most recently in October 2021.

Murgatroyd and Chmerkovskiy have wanted to give their son Shai a sibling for a number of years. However, Murgatroyd has not been able to carry her last three pregnancies to term in what has been a “traumatic, stressful, super sad journey,” according to her recent Instagram post.

Murgatroyd also shared that she was determined to keep her pregnancy struggles a secret, and Chmerkovskiy even promised not to tell anyone.

“I never wanted to tell anyone. A total of 6 people knew about it. Our families. But beyond that, I was willing to take that secret to my grave. I literally made @maksimc swear to myself he wouldn’t tell a soul,” she shared.

Murgatroyd said she ultimately decided to tell and share her story because “she was tired of hiding it.”

“The first time I let it out of my mouth to a colleague, I felt oddly better, like a piece of shame had chipped off. So I found the more people I told about it, the better I felt. I realized there was nothing shameful about that,” she wrote on Instagram.

The last few years have been tough for Chmerkovskiy too, and he expressed it in a post on his Instagram stories.

“We’ve had some really difficult times [sic] Years of dealing with life and everything it throws at us. Miscarriages were the worst thing of all,” he wrote.

“I’m beyond proud of @petamurgatroyd for speaking out on this terrible issue and making it easier for everyone out there going through the same thing,” he added. He also thanked People magazine for “the love and care” and the way the outlet handled the interview process.

As for the couple from here, Murgatroyd shared that she has started the IVF process.

“I have no words other than hope and positivity. Fingers crossed that this will work,” she shared, adding that she’s feeling “excited” for the first time in years.