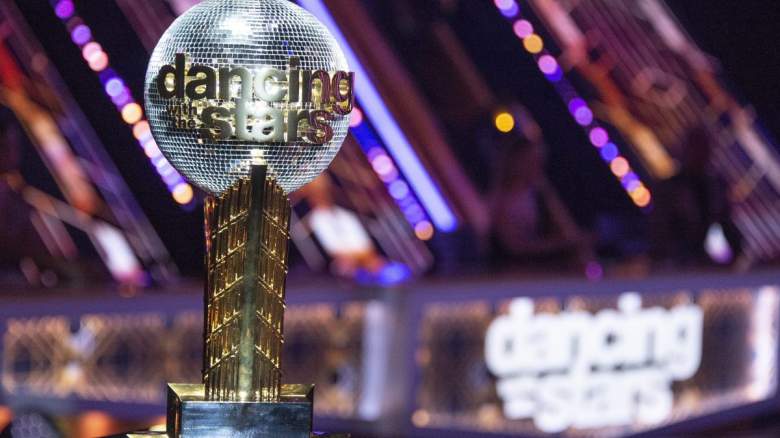 Dancing With the Stars and Disney Plus announced on Sept. 16 that they’ve made a major format change to the way the show operates, something not seen in a season regular since 2006.

Read on for details and what this means for the show:

In a press release on Friday, September 16, Disney Plus announced that Season 31 will be eliminated at the end of the two-hour premiere.

This is something the show hasn’t done since Kenny Mayne and Andrea Hale were eliminated on premiere night in season two. Instead, the show has historically not typically eliminated anyone during the first week of the spring season; In the fall seasons, they either waited a week to send someone home, or at least let the elimination happen the next night (or the third night if there were two nights of performance) during the results show. The only exception was the shortened Season 26, which consisted entirely of athletes; Due to the shortened three-week duration, two athletes were sent home on opening night, but this has not happened during a normal season since 2006.

What does this mean for the schedule? As we already know that the finals are scheduled for Monday November 21st, that means there will be at least two doubles eliminations along the way, allowing for four couples to dance on finals night.

However, one of the perks of the show moving to Disney Plus is that the whole country can watch live and vote, as can Canadian residents, which is probably why the producers decided to eliminate a couple on the first night.

Additionally, the pros’ opening number will be “a dazzling opening number to ‘I’m Coming Out / About Damn Time (Purple Disco Machine Remix)’ by Diana Ross & Lizzo.”

The dance styles and songs are as follows (in alphabetical order, not in order of performance):