DWTS graduates meet again for the 100th birthday of the TV legend: PHOTO 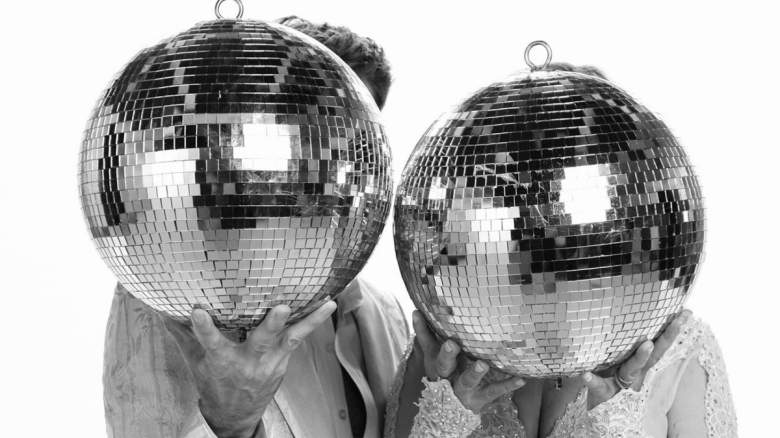 Two “Dancing With the Stars” stars recently had a reunion.

Nancy McKeon, candidate on 27th season of DWTS and was partner of Val Chmerkovskiy. The 56-year-old actress is best known for her role on the long-running 1980s NBC sitcom The Facts of Life, in which she played rebellious high school student Jo Polniaczek, according to IMDb.

McKeon’s “Facts of Life” co-star Kim Fields is also a DWTS graduate. Fields, 53, resigned on April 22nd season of ABC’s Celebrity Ballroom Competition, per Entertainment Tonight, where she worked with Sasha Farber. For Most Most Memorable Year week, she performed a foxtrot to the theme song “Facts of Life” and was costumed as her sitcom character, Tootie Ramsey.

The show also starred Mindy Cohn, Lisa Whelchel and Charlotte Rae. Fast forward 34 years to the Facts of Life finale, and three of its stars have reunited for a very special reason.

The Facts of Life aired from 1979 to 1988 and was produced by famed television producer Norman Lear’s production company. The sitcom followed a group of high school students who attended a private preparatory school, Eastland Academy.

In an Instagram post shared by Cohn on September 9, 2022, McKeon and Fields were posed with her at the Hollywood Roosevelt Hotel. All three women, now in their 50s, were together again in honor of Lear’s 100th Birthday. “Celebrating @thenormanlear’s 100th birthday with these brilliant, gorgeous women I proudly call my family. #iloveus,” Cohn captioned the photo.

Rae died in 2018 at the age of 92, but the reunion picture was missing Whelchel, who played rich girl Blair Warner on the series. But Whelchel attended the celebration for Lear. She captioned Cohn’s photo, “Gorgeous! I’m disappointed I couldn’t see you before you left. “

Lear turned 100 on July 27, 2022. According to Variety, his life will be celebrated with a two-hour TV special titled “Norman Lear: 100 Years of Music and Laughter,” which will air September 22 at 9 p.m. ET on ABC. It wouldn’t be surprising if the “Facts of Life” stars were featured in the special as Lear’s career is honored.

In December 2021, three Facts of Life co-stars reunited for the live TV special Live in Front of a Studio Audience, in which a classic episode Kids Can Be Cruel was recreated by a cast , which also featured Jennifer Aniston and Gabrielle Union.

Wearing an Eastland Academy uniform, Whelchel performed the original theme song before Fields and Cohn joined, according to Entertainment Weekly. Whelchel later told Extra that she was disappointed McKeon wasn’t included in the cast for the televised meet.

“We missed Nancy McKeon,” she said. “It was sad not having the four of us together but it’s always fun… Nancy has been home and they’ve only recently moved and their kids have just started school so it was difficult for them to make the journey. “