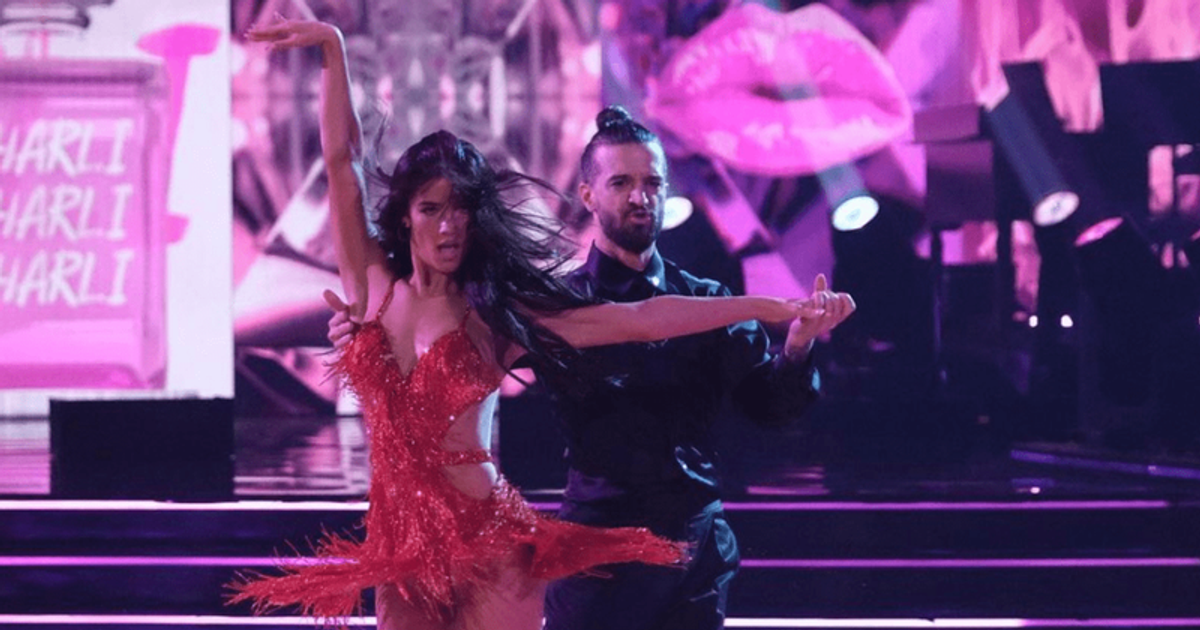 Fans were impressed upon seeing Charli D’Amelio jive with Mark Ballas. The pair hit the ground in the premiere episode, earning the highest score from the judges. However, longtime fans have wondered why Charli was brought onto the show as a “celebrity dancer” rather than a “pro dancer” given her years of dancing experience.

Charli, in her shimmering red dress, grooved and shimmered in season 31 of Dancing with the Stars and showed off some amazing dance moves. But those moves wouldn’t have been easy for other celebrity contestants to copy. And that’s because Charli is already a trained dancer. Fans have criticized the reality show’s producers, claiming that Charli on the show isn’t “fair” to the other celebs on the show, who are amateur dancers at best.

Dancing with the Stars is a dance competition show where celebrities meet professional dancers. Generally, these celebs don’t have a dance background and it takes a lot of effort to rehearse and perform in a live show. This time, however, the situation is different. One of the celebs, Charli, is already a trained dancer, but performs on the show while competing against non-trained dancers. After seeing Charli groove like a pro on the recently released Season 31 episode of “Dancing with the Stars,” fans slammed her and the show for appearing with her. One critic wrote: “#DWTS you see what I don’t get is you get #charlidamelio someone with a dance background dancing all day on some dumb app and the best pro dancer on the show and you expect that it’s fair how you say that against a lady with MS shame on you!!!!!” Another called out the reality star and said: “You wouldn’t even be here without stealing black girl choreography so that It is.” Additionally, fans argued that her presence on the show wasn’t great for others. One critic wrote, “You guys love to discredit @charlidamelio for dancing on TikTok and forget she’s a trained Dancer is bro!!! I don’t know why y’all are surprised she dances well with the stars SHE HAS BEEN DANCING FOR YEARS smh.”

Aside from Charli being a professional dancer, fans accepted that her dance was on fire. One fan wrote: “Holy shit @charlidamelio got the highest score of the night. Her first dance was just so good. #DWTS.” Many were impressed and proud of Charli for doing so well. One of her fans tweeted: “SO PROUD OF YOU CHARLI! You danced beautifully, I’m very excited!!! I AM IMPRESSED @charlidamelio @dameliofamily.” Some of the observant fans noticed more than just Charli’s moves on the dance floor. One such fan claimed, “Charli D’Amelio’s bra slipped down during the Dance with the Stars performance.”

For more dancing and drama from Dancing with the Stars season 31, tune in to Disney+.