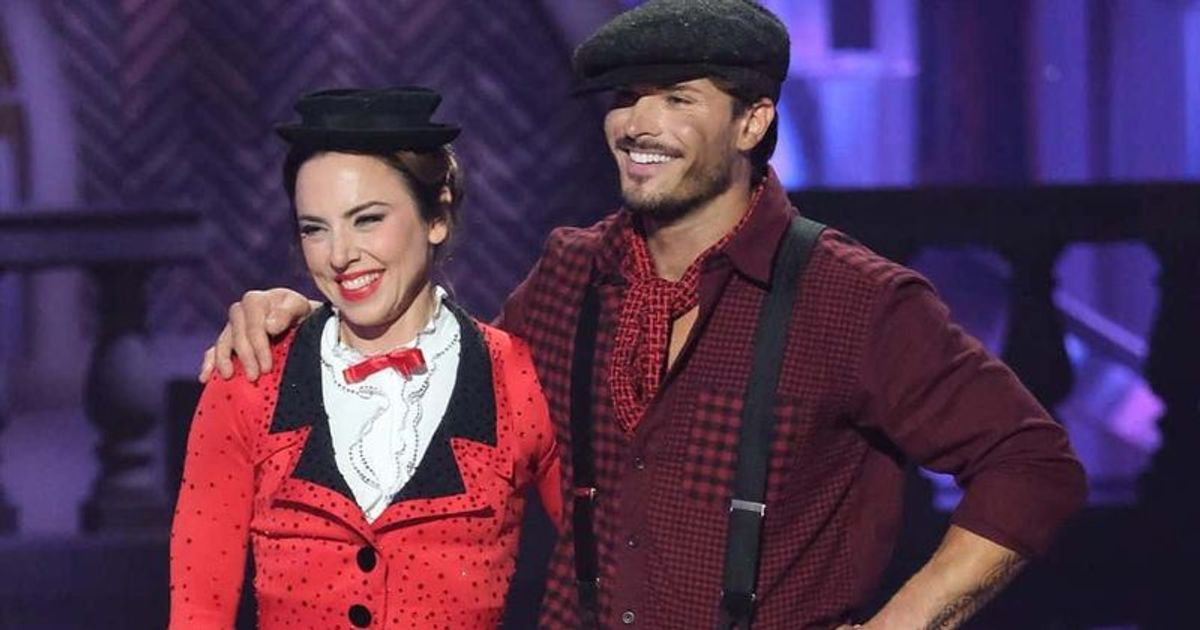 Mel C’s criticism on the dance floor has led fans to believe that Gleb Savchenko may not be the right partner for them.

When it comes to “Dancing With The Stars,” some celebrities have proven that they are to be expected on the dance floor. With consistently strong performances and high scores you should watch out for this game, as it continues to set the bar high. And it’s not surprising that Spice Girl Mel C belongs to that group.

Last week, Mel C blew fans away with her performance on Britney Spears’ Toxic, which left fans in awe. This week she and pro Gleb Savchenko danced jazz to ‘Step In Time’ by ‘Mary Poppins’ for ‘Disney Heroes Night’. Mel C was so excited to be dancing to a song from Mary Poppins. Since her mother was a single parent, she worked two jobs to support her daughter’s dreams and this performance was dedicated to her mother.

However, fans felt that Gleb Savchenko needed to step up his game and capitalize on Mel C’s talent instead.
“I think Mel C is doing the best with what she was given, yes I look at you Gleb … that was so blah! #DWTS, “tweeted a fan.
“I love Gleb, but he wasn’t the best pick for Mel C #DWTS,” added another.
“Why couldn’t Val be Mel C’s partner. Olivia didn’t deserve him #DWTS,” tweeted a fan.
“The same. Mel C’s routines were imho more difficult. There are even minor glitches. But the difficulty is higher than Jojo’s. #DWTS #justsaying,” tweeted a fan. “I really liked that Mel C did the role well plays and has mastered the dance challenge well. She did it really well. I thought the choreography was good for Glebs Standard.

What do you think? Should Mel C have got another partner? Are the fans too tough on Gleb Savchenko? Sound down!

Don’t forget to tune in to Disney Villains Night tomorrow at Dancing With The Stars on Tuesday, October 12th at 8 p.m. EDT on ABC.
You can also stream the episodes on abc.com and Hulu.