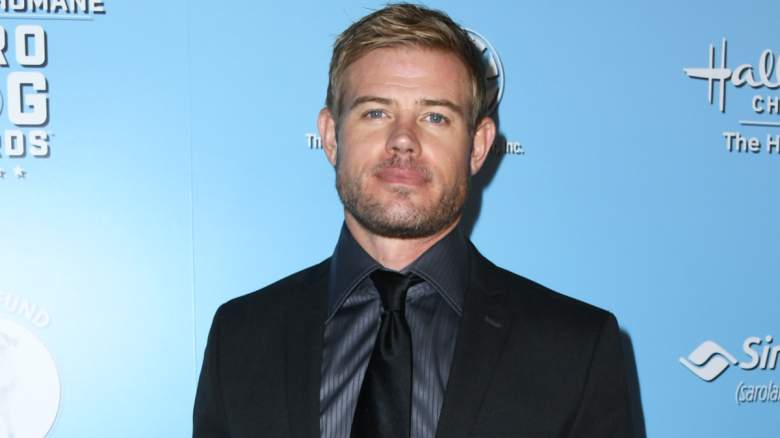 Hallmark star and Dancing With the Stars alum Trevor Donovan has reassured fans he’s always been blonde after apparently receiving a lot of comments about his hair during the Dancing With the Stars season. During the season, Donovan was also the subject of romance rumors with pro partner Emma Slater, but neither party ever addressed those rumors.

Many people responded to Donovan with their own stories of being blonde when they were kids, and others shared that their hair darkened as they got older.

During season 31 of “Dancing With the Stars,” fans were quick to point out the chemistry between Donovan and Slater.

The partners danced to the Elvis song “Always on My Mind,” and it was a spicy dance that included lots of romantic and hot choreography. Before hitting the dance floor, in the pre-taped package, they talked about the chemistry that needs to be there for the rumba to hit.