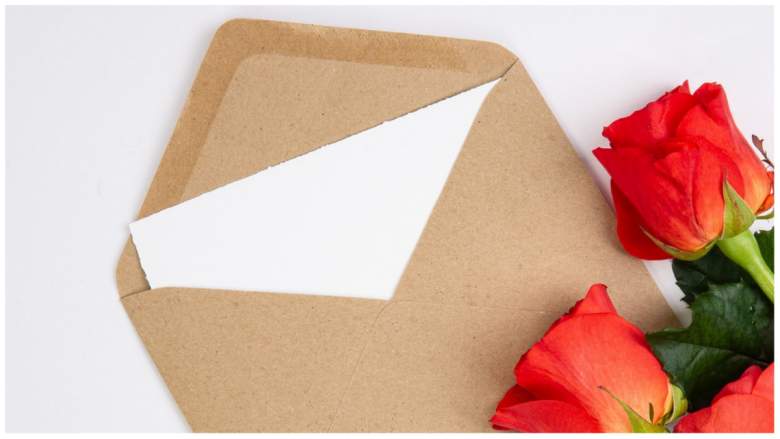 According to the New York Times, “a scanned copy” of a handwritten letter from James, in which she promised Anderson that she would honor her with her portrayal of her on the Hulu series, “remains unread somewhere in Ms. Anderson’s inbox.”

Anderson, who was not involved at all with “Pam & Tommy,” said her personal sextape scandal, which the series addressed, “was hurtful enough the first time around.”

“It’s like one of those things where you go, ‘Really?’ People still capitalizing on this thing?” the Dancing with the Stars Season 10 alumna told the outlet.

In a January 2022 interview with Porter, James confirmed that she had contacted Anderson prior to filming Pam & Tommy.

James later told Entertainment Weekly that she wished “things had been different” with Anderson and that she wanted to be on Pam & Tommy.

“I really hope we live up to the story and her, even all these years later,” she said. “And I really hope it challenges people’s perceptions of what she’s been through — and that we address the misogyny and sexism that’s persisting now.”

James received an Emmy nomination for Best Actress for her portrayal of Anderson in the six-part series, as well as a Golden Globe nomination, according to Emmys.com.

Pam & Tommy told the story of the 1995 sex tape scandal that Anderson and her first husband, Tommy Lee, went through. The newlywed couple’s honeymoon tape was stolen by Rand Gauthier, a disgruntled contractor who had been working in their home and illegally marketed it. After years of legal proceedings, Anderson and Lee, who divorced in 1998, signed their copyrights to the tape, according to the Los Angeles Times.

In 2022, shortly after the release of Pam & Tommy, Netflix teased a new project to be narrated in Anderson’s own words. An insider told Us Weekly that 55-year-old Anderson “didn’t want to consult with someone who would write her life for her” but “wanted to start over” with her own project, called Pamela, A Love Story.

“The Hulu series played a big part in Pam’s decision to share her story,” the source said. “She hated how sensational the story was and wanted to be able to tell hers from the start.”

In the Pamela, A Love Story trailer, Anderson hit straight back to the Pam & Tommy series. “I banished this stolen tape from my life in order to survive. Now that it’s all coming back up, I’m getting sick,” she said in the preview clip. “I want to take control of the narrative for the first time.”

While Anderson refused to even read a letter from James, her ex-husband hooked up with the man who played him in Pam & Tommy. In April 2022, Tommy Lee was spotted having dinner with Stan at Taverna Tony restaurant in Malibu, according to The Daily Mail.

In an interview with Entertainment Tonight in early 2022, Lee also spoke about Stan playing him in the limited series.

“I know Sebastian, he plays with me,” Lee said. “From what he told me, a really nice story. I would think a lot of people think it’s a thing, but it’s really about privacy laws and how things got crazy back then.”

“There are other laws now,” Lee added. “The story is really cool, what actually happened wasn’t,” he said, adding that “people need to know” what happened.