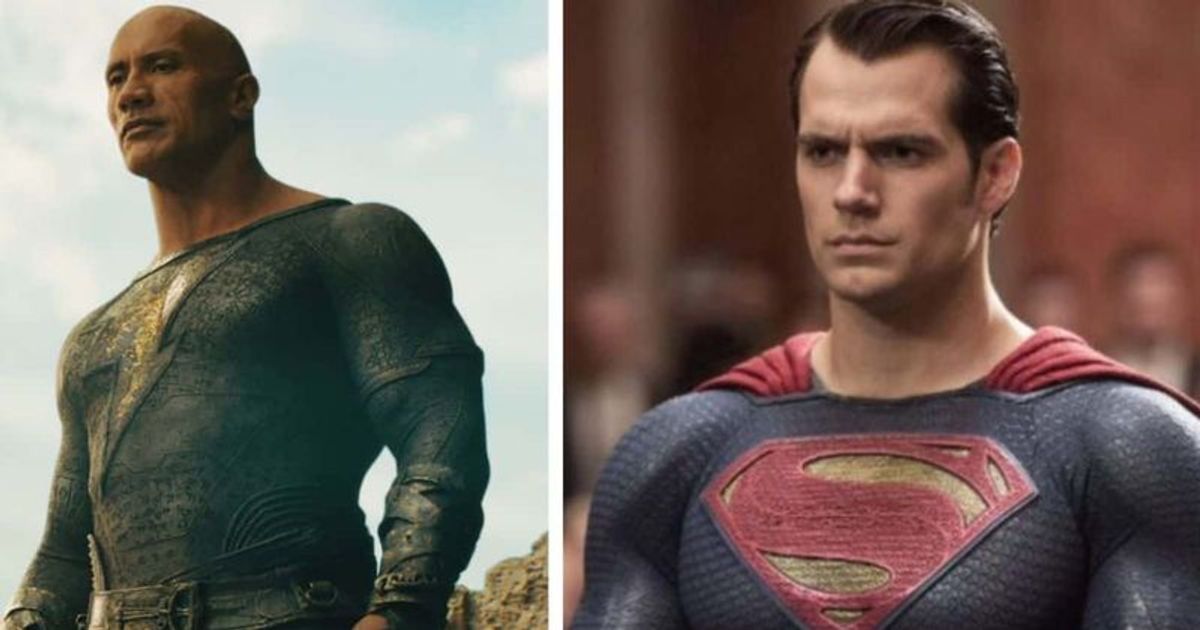 “There wasn’t another ‘Superman’ to bring back, Henry Cavill is the ‘Superman’ of our generation, the greatest ‘Superman’ in my opinion,” said Dwayne Johnson

LOS ANGELES, CALIFORNIA: It’s nothing new that Dwayne Johnson has committed to bringing DCEU back to its prime by being its advisor, and one of the first things he did was bring back Henry Cavill’s “Superman.” . DCEU’s recent release, Black Adam, starring Dwayne Johnson as the title character, juxtaposed Henry Cavill’s Superman in the film’s post-credits scene. However, fans couldn’t be sure “what’s happening,” so the actor confirmed his return as “Superman,” which obviously had every DCEU fan jumping off their sofas kind of happily. Although the debate has kind of drifted now, as Dwayne ‘The Rock’ Johnson says, Cavill is apparently the best ‘Superman’ the DC Extended Universe has ever had.

Regardless, as of November 23, 2022, “Black Adam” has grossed $159 million in the United States and Canada and $209.8 million in other territories, for a worldwide total of $368.8 million. It’s pretty impressive considering the DCEU creators didn’t make many films that lived up to the mark. However, this is a big shift since then.

In a video recently posted to Twitter celebrating the digital release of Black Adam, Johnson discussed why he was pushing to bring Henry Cavill back as Superman and called the actor the best to ever portray the character . While showing respect for Christopher Reeve’s version of the legendary superhero, Johnson makes it clear that he thinks Cavill is above everyone else.

Producers Hiram Garcia and Beau Flynn later confirmed to ComicBook.com that a sequel was in the works and said it would be in production soon. Garcia added that it would serve as preparation for the eventual duel between “Superman” and “Black Adam.” Cavill himself confirmed his resumption of engagement with the DCEU as a whole in late October, explaining that his mid-credits cameo in Black Adam was “just a very small taste of things to come.”

Though things didn’t always go well, as Cavill ditched playing Superman in the middle for a while and instead focused on being Sherlock Holmes. Speaking of which, Cavill’s new film Enola Holmes 2 is now streaming on Netflix.