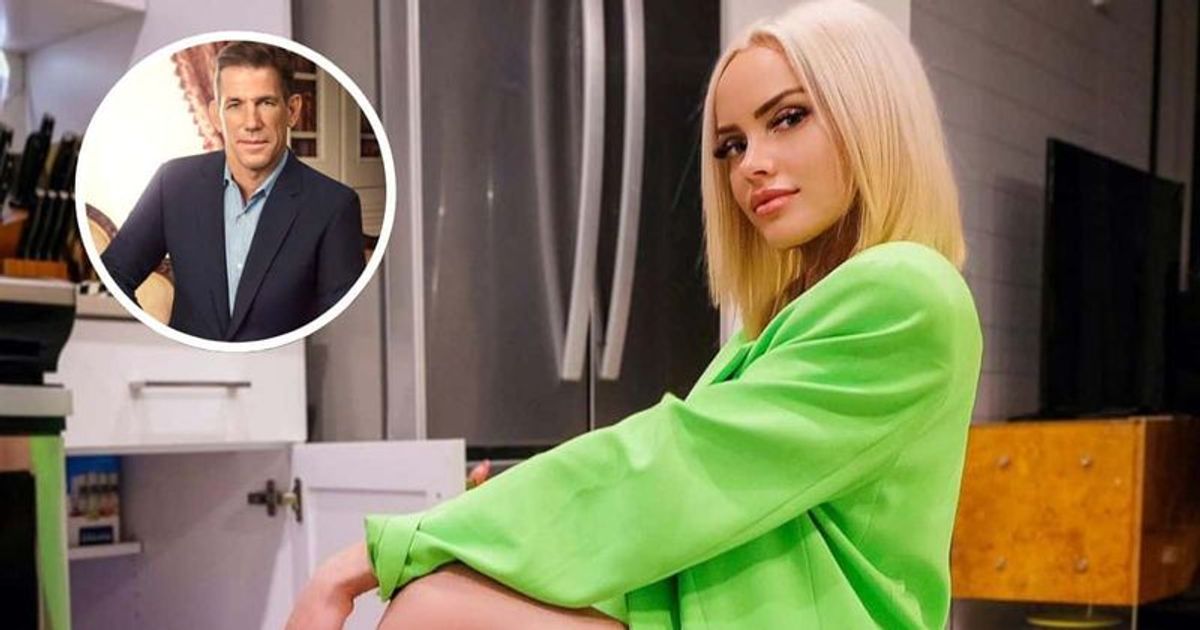 From positive marijuana tests to lost custody battles to an eviction threat, TV star Kathryn Dennis has made quite a few headlines in a decade

Southern Charm star Kathryn Dennis has been threatened with eviction for failing to pay $9,000 in rent after losing custody of her children, The Sun reports. For the past eight years, fans have witnessed the troubles in their leading cast’s personal lives, but nothing beats the dramatic controversy surrounding Kathryn. From testing positive for marijuana in 2016 to calling her ex Thomas Ravenel a narcissist over her loss of custody, the TV star has made headlines for over a decade.

Kathryn has been involved in a legal battle with her ex-husband Ravenel since the latter filed for sole custody in 2020. The ‘Southern Charm’ star met Ravenell on the show and dated for the show’s first three seasons. They eventually welcomed two children, daughter Kensie and son Saint.

Kathryn documented her pregnancies and the roller coaster ride of a relationship she had with Thomas on social media and nothing was really hidden. Kathryn had full custody in 2016 but lost it when she entered rehab for marijuana addiction. This eventually led to her depression. Later in 2018, she filed for primary custody of the children after her ex was charged with assault and assault. However, in 2021 she lost custody of her two children.

She previously opened up on Instagram: “There will be a lot harder times than good times when you’re without your kids. It is normal. It’s normal if it’s just difficult at first. It’s going to be like that, it’s going to be tough… you have to accept that it’s like that and adjust to it like everything else in parenting…”

Additionally, the star was reportedly dropped by her legal team in the ongoing custody battle with Thomas. She is now looking for a new attorney after her previous attorneys, Susan Rawls Strom and Pete Currence, filed an “exoneration as attorney” petition with her in May over communication problems.

Kathryn has been in the industry for a decade, reportedly making $25,000 per episode, and has a net worth of approximately $8 million, according to NewsUnzip. The TV star is also a brand ambassador for department store Gwynn’s and has also returned to modeling for small markets. She is also the descendant of John C. Calhoun, the seventh Vice President of the United States. She is also the granddaughter of influential lawmaker Rembert C. Dennis, who served in the South Carolina House of Representatives and South Carolina Senate for nearly 50 years.

She lived in a high-rise apartment building in Charleston after her Mount Pleasant home was sold for $342,500 in December 2021, according to The Sun. She moved to 10 WestEdge last year with her ex-boyfriend Chleb Ravenell, who she recently split from, but court documents show she was hit by the ‘rule to vacate’. On March 16, an eviction lawsuit was filed by Mt Pleasant Investments LLC, the owner of the complex. It was later settled, but a second notice was filed on May 17, mentioning that the occupancy requirements had expired.

When the judge presiding over the custody battle between Kathryn Dennis and Thomas Ravenel unsealed court documents related to the case, many allegations came into play. The ex accused Dennis of being a sex addict and explained in court documents obtained by the Daily Mail that she suffers from hypersexuality.

Not only that, she found herself on fire after being accused of making racist remarks towards a black woman on social media. While this particular action cost her a spot as a brand ambassador, she was also further criticized for not taking a stand against a pro-slavery ancestor whose statue was in the midst of a debate about her removal.

In 2018, the star opened up about the fallout from her battle with depression. After missing an episode of Southern Charm for a week, she opened up about her depression to co-star Shep Rose. “See, the thing is, it had nothing to do with alcohol or weed. It’s just like I was off the grid because I was struggling with depression and I stopped taking my meds that week because I thought I was fine. And I knew everyone was like, ‘Oh, she went to rehab! She must have fallen off the car.” It sucks because it’s not even a problem, but it’s sort of my label,” said the mother-of-two.