Drippin ‘Villain’: release date, tracklist and all about her ‘dangerous’ 3rd album 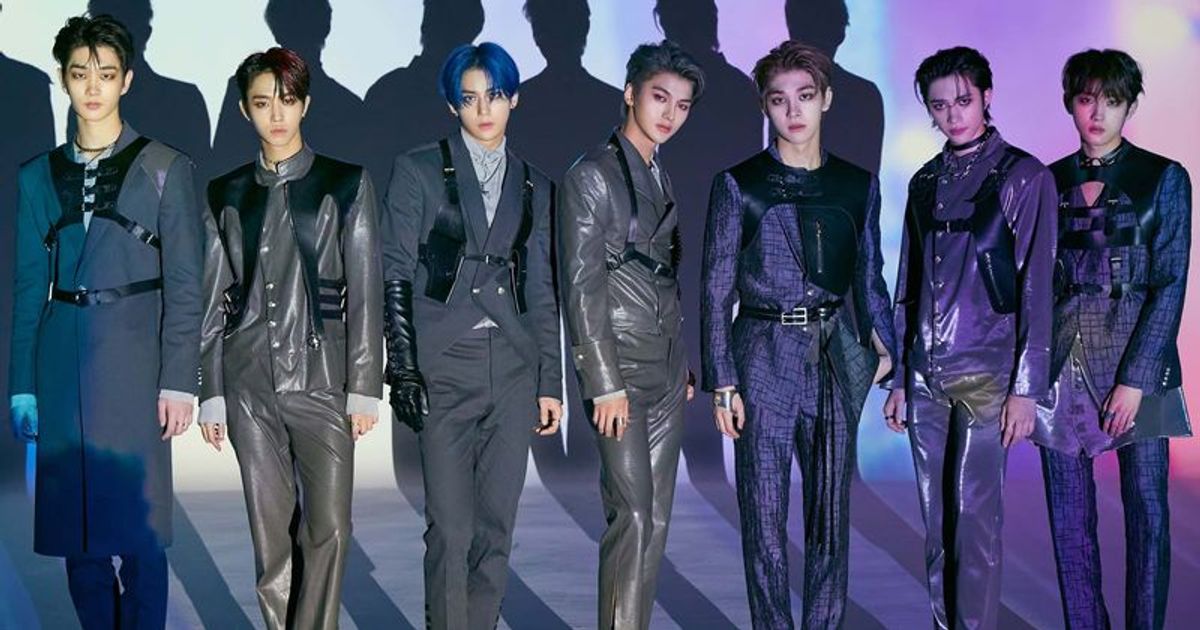 Woollim Entertainment’s rookies Drippin will be making a comeback with six-track album Villain, kicking off their 2022 schedule this January

Boy band Drippin, who debuted their mini-album Boyager in October 2020, have now announced the release of their third album, Villain. The seven-piece group have officially released two mini-albums and one single album in the past 15 months since their debut. They’ve now announced the release of a groundbreaking album that “floats” with the group’s newfound deadly charm.

Over the past year and a half, Drippin has slowly risen to become a powerful rookie K-pop group with releases like “Boyager” and “A Better Tomorrow.” Both of the group’s mini-albums performed well on the Korean major charts, as these albums peaked at number 8 on the Gaon chart shortly after their release. Not only that, Drippin have also made a name for themselves in Japan, having also charted on Japan’s Oricon charts at the same time shortly after their debut. As a rookie group under Woollim Entertainment, fans of the group have taken a keen interest in boy band Drippin’s planned activities.

Drippin will release their third mini-album, Villain, on January 17th at 6pm KST (4am ET).

According to the track listing, Drippin’s mini-album, Villain, is a six-track EP, which the members will release with Villain as the lead single. Woollim Entertainment revealed that the title track features a groovy electric bass and minimalist beat, making the song more passionate and dangerous compared to other K-pop songs.

Fans think this single could work well as background music for antiheroes or villains in dramas and movies. With the release of the mini-album, Villain fans can witness the expanded musical horizons that Drippin aspire to with songs that showcase duality like “Villain” and “Shy.”

Drippin has successfully generated a lot of curiosity among the group’s fans, who will see the members of this rookie group in a “mature” concept with the release of the “Villain” EP. So far, the few concept photos released by Drippin to promote their upcoming album have caught the attention of many fans, who have been entranced by the septet’s visuals, which exude a dangerous energy. All seven members of the group appear to be standing in a room filled with colorful chandeliers and red lighting, a departure from their earlier colorful and cool-toned concepts of previous releases.

Furthermore, the Drippin members’ chic charismas and villainous looks are also reflected in the various solo concept art released by the label. The boys wear leather jackets and harnesses, which raises many questions about the story being told through Drippin’s forthcoming album concept. Overall, fans with heightened expectations are eager to see these boys transform into powerful villains.