Drew Barrymore was allowed to smoke weed and drink alcohol at 9, but that’s why her mom banned sugar! 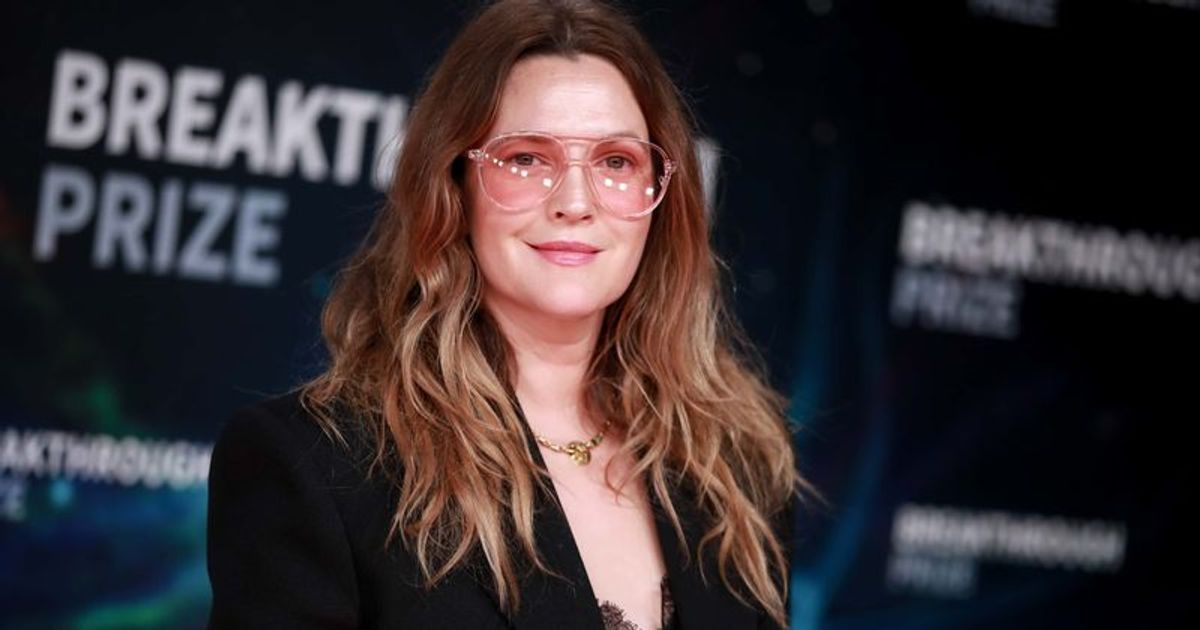 “I smuggled chocolate into the cupboard. All other habits were open, but the sugar was a closet thing,” said Drew Barrymore

THE HAMPTONS, NEW YORK: Drew Barrymore, notoriously known for her fierce honesty, is back on her podcast with some comments on teens not eating sugar. The 47-year-old actress, who began her career almost 40 years ago, continues to recall her tremendous journey in Hollywood and a career that has seen her boast a slew of iconic films. This time around, Drew has revealed that while her mother let her smoke weed and drink alcohol, which she started when she was nine, she wasn’t allowed to eat sugar, which is common for child actors as they are supposed to maintain their weight.

While speaking with boyfriend Rob Lowe on her new podcast Drew’s News on Friday, September 16, the shocking revelation came when Lowe opened up about children who weren’t allowed to eat a lot of sugar, what happened to Drews own fight against addiction. He said: “So if you’re worried about your kids having too many desserts or too much sugar. I always knew there was trouble when a kid came over and said, ‘My parents don’t allow me sugar’. I knew I’d find that kid wheezing sugar. I just knew. Beware of the kid who tells you their parents won’t allow them sugar. Keep an eye on that kid.” The ‘ET’ star was able to relate to the statement, replying: “By the way you’re so right, you’re so right because my mum wouldn’t let me eat sugar. Studio 54 and weed and alcohol are fine, but don’t touch that sugar.”

Drew Barrymore reflects on her addiction

Lowe said, “That makes perfect sense.” Drew continues to throw reality checks, saying, “And I did, I smuggled chocolate in the closet. All other habits were open, but the sugar was a closet thing. I’d literally hide it in a box in my closet and just…” Drew has rarely kept her struggles as a child actress to herself. Drew Barrymore rose to fame before she could understand the nature of her work. Starting her career as a model at the age of two and becoming a sensation with “ET” at the age of seven, a normal childhood was taken away from her.

Drew’s battle with early addiction comes as no surprise. In an interview with Howard Stern, she spoke about the complexities of being a child star, and her own mother, Jadie Barrymore, placed her in a psychiatric ward when she was just 13 due to the need to correct some of her overwhelming habits. She said, “She created a monster and she didn’t know what to do with the monster. That was her last breath. And I was really out of control. And I forgive her for making that decision I had nowhere to turn. And I’m sure she lived with so much guilt for years for creating the monster, but then I think she lived in so much pain that I didn’t want to talk to her for a long time.

Contemplating fame at an early age, she stated that she had many resources at her disposal. She continued, “I was going to clubs and not going to school and I stole my mom’s car and, you know, I was out of control. So, you know, sometimes it was so humorous and sometimes I was just so angry I’d leave and then I’d be thrown in the thing. I was wondering why is this happening. And I thought maybe you need the craziest form of structure because everything was so readily available and maybe screwed up in your world it’s going to need something like that to get you going for the rest of your life.”