dr Don Cline Now: Is The Our Father Doctor In Jail Today? 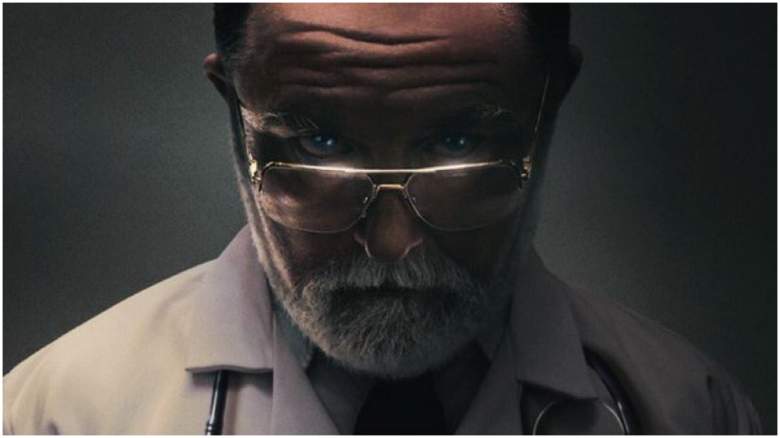 dr Don Cline, an Indianapolis, Indiana, fertility doctor accused of artificially inseminating dozens of women without their consent avoided jail time and is now retired. Cline was the Indiana doctor who starred in the 2022 Netflix documentary Our Father.

The story behind Cline’s fertility practice came to light when one of his biological children, Jacoba Ballard, took a 23andMe test in 2014, according to the Netflix documentary. She learned that she had seven half-siblings. She contacted the siblings to learn more about their mysterious family connection and found that each of the mothers had seen the same fertility doctor.

Cline’s former patients said in the documentary that being inseminated without their knowledge or consent amounted to rape. But the criminal justice system hasn’t paved the way for sexual assault charges, the documentary reveals.

The investigation began in 2015 when Cline was a retired resident of Indianapolis, Indiana. Former patients contacted the Marion County Attorney and the Indiana Attorney General.

“I was raped 15 times and didn’t even know it,” former patient Liz White said in the documentary. “There was no consent. He gave me no choice.”

Tim Delaney, who worked at the prosecutor’s office in 2015, said in the documentary that the acts constituted sexual assault but did not meet the legal definition of rape.

“I do not deny that it was sexual abuse, [but] ‘DR. Cline committed rape’ is a legal claim that wasn’t true, and I didn’t want to put it on paper with my signature,” Delaney said. “The people touched by it were very emotional and felt like I [was there] to deliver catharsis. It was not me.”

Cline was tried in 2017 for two felonies of obstruction of justice, who were accused of lying during the investigation. Cline pleaded guilty to the charges and received two suspended sentences, meaning he was never sentenced in prison. He was also fined $500 and lost his medical license. In 2009 he retired.

Cline’s investigation led to legislation specifically criminalizing fertility fraud. The law was signed into law by the governor of Indiana in 2019. The law provides that a patient can bring charges against anyone who uses their own genetic material in fertility treatment without the patient’s written consent.

A similar law was passed in Texas after a similar case involving a Texan family, according to the Texas Tribune. Eve Wiley’s mother was also artificially inseminated by her fertility doctor without her consent, the newspaper reported.

“My mother’s fertility doctor chose to use his own sperm instead of the sperm donor that my parents approved and selected,” Wiley said in a House Criminal Jurisprudence Committee hearing, reported by the Tribune. “And he’s my birth father, and it’s not a crime in the state of Texas.”

CONTINUE READING: Jacoba Ballard Now: The “Our Father” sibling is now a lawyer