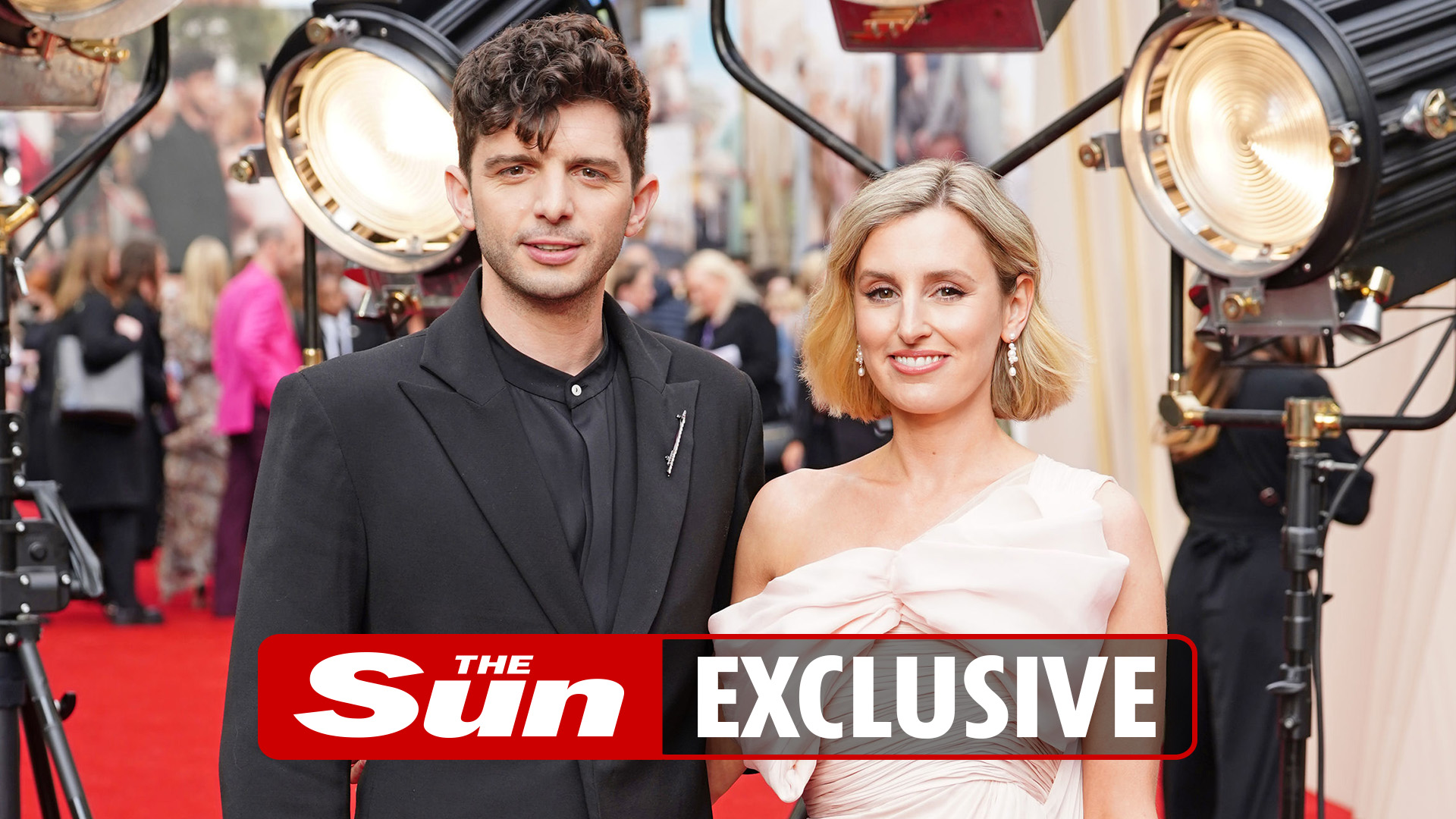 The actress, who plays Lady Edith Crawley, and Michael, 33, who is illiterate Andy Parker, welcomed Luca in March last year.

The couple began dating in 2016 and live together in North London.

A source told the Sun on Sunday: “Laura and Michael absolutely love being parents and were grateful to have some time away from the limelight to enjoy the moment.

“Laura has embraced motherhood and added another string to her bow.”

Laura, 35, worked as a receptionist before appearing on TV in the first series of Downton Abbey in 2010.

But on Monday she stole the show in a £4,000 satin Giambattista Valli mini dress at the premiere of the film spin-off of historical drama Downton Abbey: A New Era.

Speaking of her return to show business, she said: “Walking the red carpet was a shock to all of us after being in lockdown for so long. I was shocked.