‘Doubling Down With the Derricos’: Fans shocked as GG’s lung cancer returns 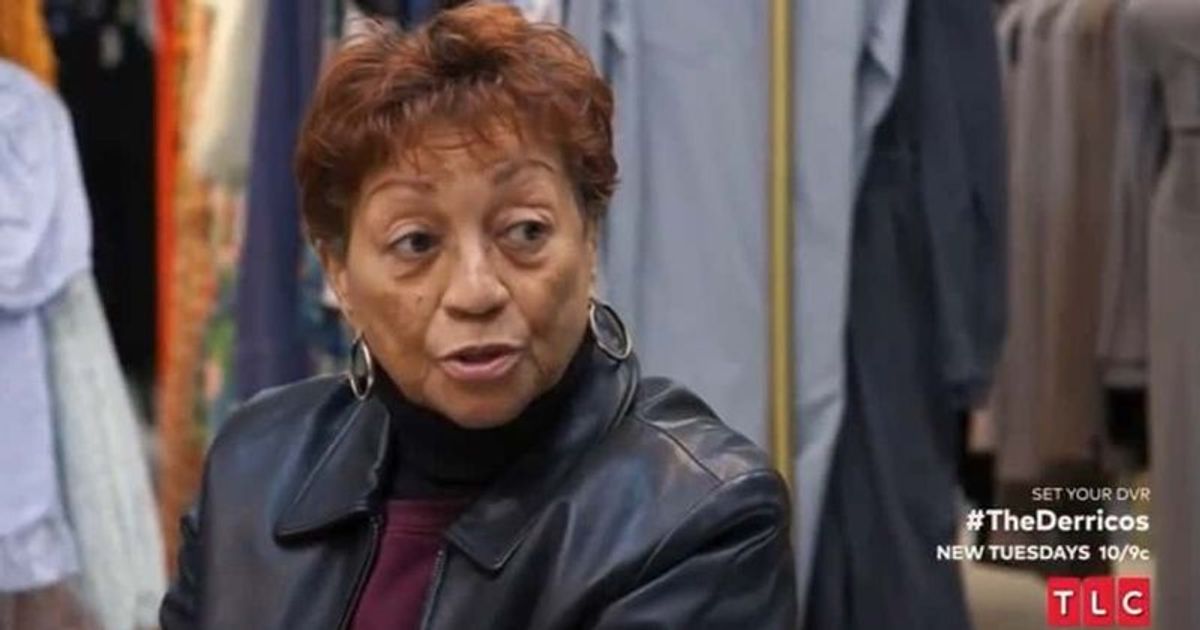 While she was diagnosed and treated for cancer in 2014, it appears GG’s health has deteriorated

Family certainly comes first for Karen, Deon, and the Derrico kids. All of them are deeply connected, and it shows when you consider that Karen and Deon put their kids above everything else. It’s also heartwarming to see how close the children are to GG, their paternal grandmother.

Season 3 wasn’t kind to GG, however, as she had several health issues that were really a cause for concern. Combined with the move to South Carolina, a lot seems to be happening in the Derrico house. But it looks like everything could grind to a halt now.

ON THE SUBJECT OF MATCHING ITEMS
‘Doubling Down With the Derricos’: Fans celebrate as Dr. Ozaki Diez gives a clean bill of health

“Doubling Down With the Derricos”: Deon gets emotional during vow renewal at Disney World

She had been diagnosed with lung cancer back in 2014, and while she was being treated at the time, doctors discovered she had cancer again. For GG, whenever it came to dates like birthdays or celebrations, she often wondered if she would still be there by then.

When GG went shopping with Darian she told her granddaughter what was wrong with her as she saw that Darian was now old enough to understand. It also depended on whether the family would move to South Carolina. While Karen knew that Deon had made the preparations to start her business, she realized that staying with GG was necessary so that they could take care of her and the kids could be around her.

Season 3 of Doubling Down With the Derricos airs Tuesdays at 10 p.m. ET on TLC.