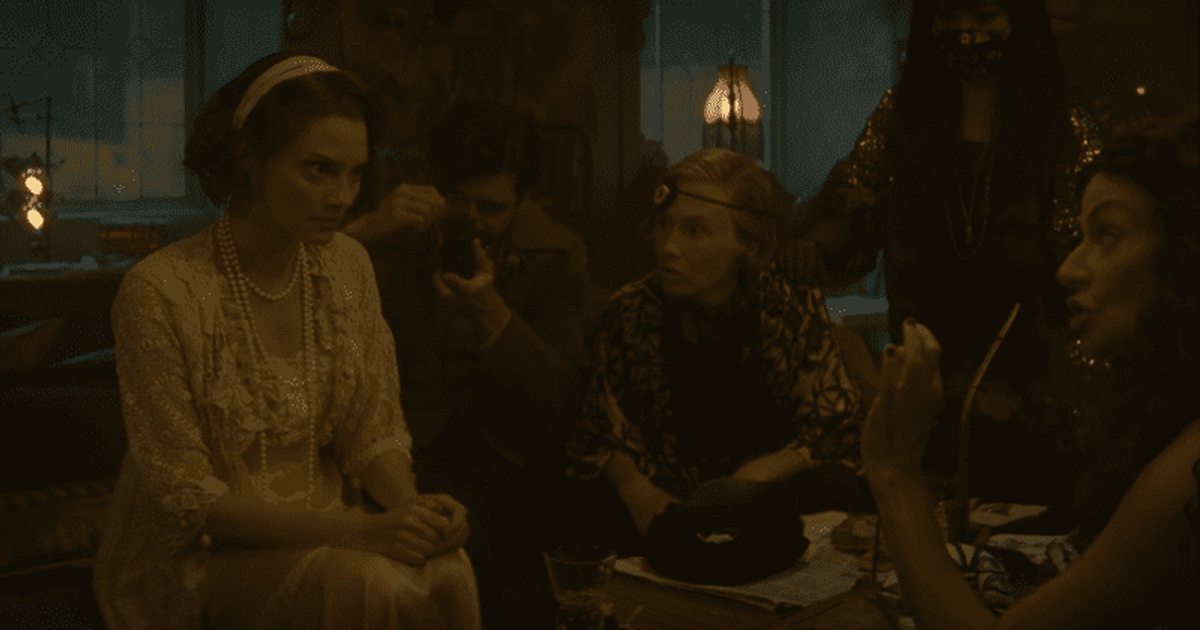 ‘Doom Patrol’, one of DC’s most popular super-whimsical-to-superhero gang, continues to impress with its incredible cast, interesting and wacky characters, coupled with incredible storylines.

In last week’s episode, the Doom Patrol encountered the Sisterhood of Dada in a psychologically challenging situation that confused members, hurt and exposed old trauma. Rita Farr (April Bowlby), who had stayed at the manor to fix the time machine in a drunk state, set out to prove herself a heroine. We see their country in 1917 when the rest of the group faces their own personal troubles. Madam Rouge aka Laura DeMille (Michelle Gomez) wonders what she has to do with the sorority as she comes up with ideas to destroy it, unaware of Rita’s departure.

Jane’s (Diane Guerrero) character makes a big breakthrough when Kay (Skye Roberts) after ages finds some luck walking upstairs. But trouble brews when the other personalities decide to stop making useless threats. Larry (Matt Bomer), who met his elderly son Paul (John Getz), saw him explain why he had left him in a scene of emotional relief. It was quite touching to see Larry accept himself and his past actions. Vic also seeks his own fortune when he applies for a skin graft. The viewer cannot help but be happy to see how he slowly breaks his own bonds.

The episode had a quieter vibe as opposed to the usual chaos and laughter we are treated to, which was pleasantly surprising. Sometimes a little breather works wonders in a world of constant excitement. Although this was an emotional episode, the situation at hand is like the calm before a storm as we see Larry buckle over his mysterious tumor and Laura DeMille of the sorority receive a menacing note on fire.