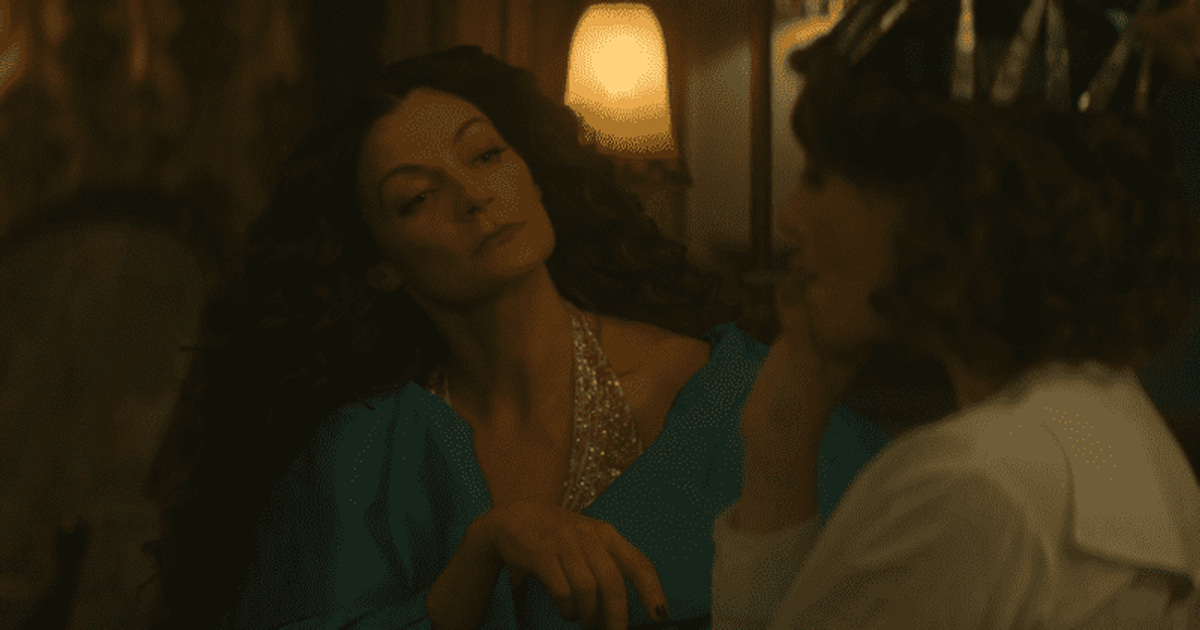 ‘1917 Patrol’ was a pretty interesting and enjoyable episode. Rita has been transported back in time, encounters the sisterhood of Dada and is immediately drawn into a vortex of surprises and impromptu parties while the rest of the gang grapples with personal problems in the present.

As one of DC’s most popular shows, ‘Doom Patrol’ continues to impress with no dull moments. Full of fun and extraterrestrial storylines and situations, the show is fun to watch. Doom Patrol fans are happy fans for a reason. With another brilliant episode added to the season, fans were delighted. This is how they thought of today’s episode.

There were a lot of interesting developments in Episode 6 of ‘Doom Patrol’. We see Rita (April Bowlby) end up with lost memory in 1917 when she is escorted to the Bureau of Normalcy. Laura DeMille (Michelle Gomez), who works as an agent there, reveals the Dada sorority to which she belongs, and we get a glimpse into their origins. Jane (Diane Guerrero) helps Kay (Skye Roberts) go beyond what helps her grow as a person. When she mingles with the sorority, Rita loves it there and decides to stay back as she is happy. Meanwhile, Cliff (Brendan Fraser) is involved in an online fraud and decides to sell his body plans for cash with Vic (Joivan Wade).

Rita and the rest stir up after being separated from the agents like vermin when Laura rescues them in disguise. Vic watches a skin graft while Larry (Matt Bomer) justifies his actions in front of his son. As Rita settles in, we see romance on the cards for her. The episode ends excitingly with a mocking threat from the sisterhood to Laura in the present. Fans loved the interactions between characters Laura DeMille and Rita Farr and found them cute as a couple.