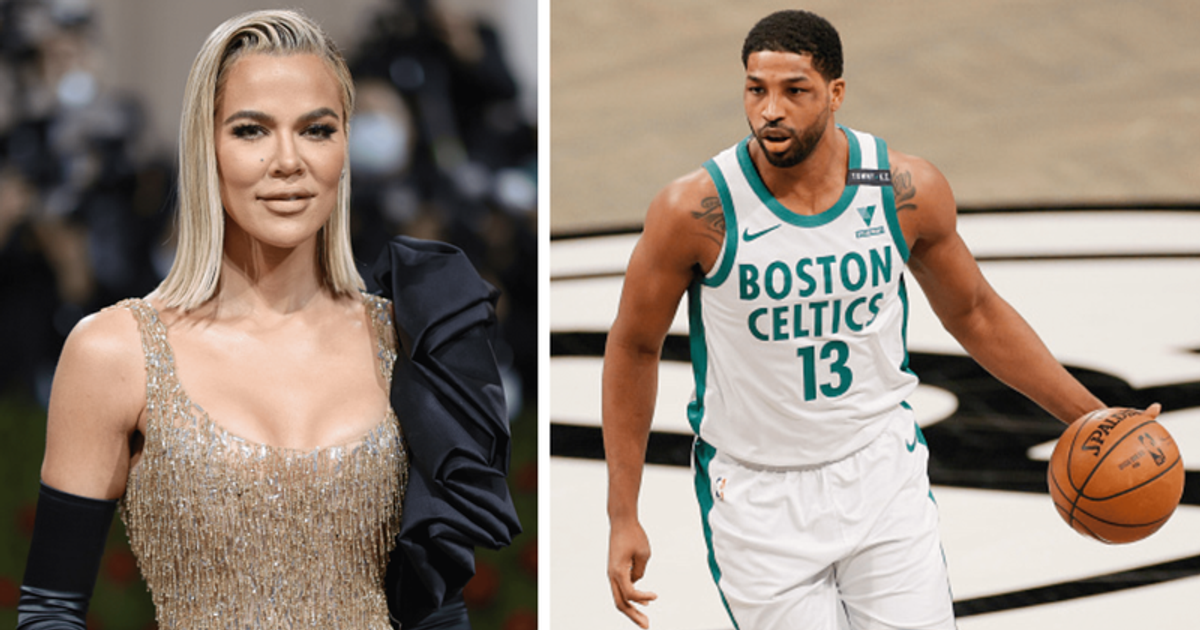 “You either wear a condom, get spayed, or you don’t fuck random people you meet in other states. It’s not rocket science,” Khloe said

Khloe Kardashian lashes out at her infamous former boyfriend Tristan Thompson during the final episode of The Kardashians after learning he cheated on her again. The 37-year-old reality TV star found out the 31-year-old basketball player was involved in another cheating scandal after her 41-year-old sister Kim Kardashian revealed.

While still in a relationship with Khloe, Thompson slept with model Maralee Nichols and got her pregnant. “I don’t think there’s much to tell. It is disgusting. We’re done. I didn’t buy tickets to this damn circus, but I kind of watch all these clowns perform in front of me. I want a refund, back to sender, I don’t want to be on this show,” she said.

“Somehow these clowns keep coming back in this frigging clown car, and no matter what he says, nothing is going to give me the answers I’m looking for or the closure,” Kardashian said. She added that she would never want True, the four-year-old daughter she shares with Thompson, to know anything was wrong between the former couple.

“True facetimes him every night. I’m not talking, he’s talking to True. And True will never know anything about my book is wrong, ever. I’ve done this before. I know how to do it,” the media personality explained. As Kim pointed out, “If that was me and I was really trying to redeem myself and try to be a better person, I would definitely keep my dick in my pants,” Kardashian replied, “You would think! You either wear a condom, get a vasectomy, or don’t fuck some people you meet in other states. It’s not rocket science.”

“I find out what Tristan is doing to the rest of the world. A courtesy wouldn’t do it. But well, if you do, won’t you even do it heads-up in front of the rest of the world? It’s just an extra slap in the face. It’s humiliating, I’m embarrassed,” Kardashian said during the final episode.

“I repeat every event, every grand gesture, every trip, every date… all of it was a lie. I just don’t feel real in my own body, these things just happen and I go through the motions. But if something happens to you a few times, you kind of become immune to it, which is really sad,” she revealed. “Everything is an act of betrayal, everything is a lie. It’s manipulation, it’s deception,” said the Good American founder.

“Has Tristan had every opportunity to tell me? Yes. Would Tristan tell me if there wasn’t a baby involved? Absolutely not. And that tells a lot about his character. The whole thing is despicable,” Kardashian continued. “There is nothing that can be said or done that will make me feel better. All the work, the energy, the talks, all the stones we laid [for] this basis – all fair for it [have] a tornado goes through and everything gets demolished,” she added.

Meanwhile, Kardashian’s family gathered to discuss the incident and share their anger at Thompson’s actions. “Khloé is the strongest girl I know but sometimes the strongest girl you know isn’t always that strong and I don’t want her to go somewhere where she doesn’t have anyone to talk to because she feels like it She must be strong,” said Kardashian’s mother, Kris Jenner.

“She always recovers and forgives for her daughter’s sake. It’s such a lack of respect. This is someone who has a pattern of bad behavior, someone who has lied to her since June. This is something that cannot be undone. If he is why does she have to keep suffering in this pattern? This breaks my heart,” Jenner added.

“The lack of honesty makes it up to me. It’s a lot less hurtful to tell the truth than it is to find out on the internet,” Kardashian’s eldest sister Kourtney felt. During a confession, she added: “We gave Tristan so many chances [and] I’m super disappointed.” Kim told the family, “I’m exhausted from taking the high street … half of me just wants to sit [him] In full swing.” Previously, Thomspon Kardashian cheated with Jordyn Woods, her half-sister Kylie Jenner’s best friend.