‘Don’t bow to her’: The true story behind Joe Biden’s ‘ENGLISH-HATTING’ mother who berated the Queen 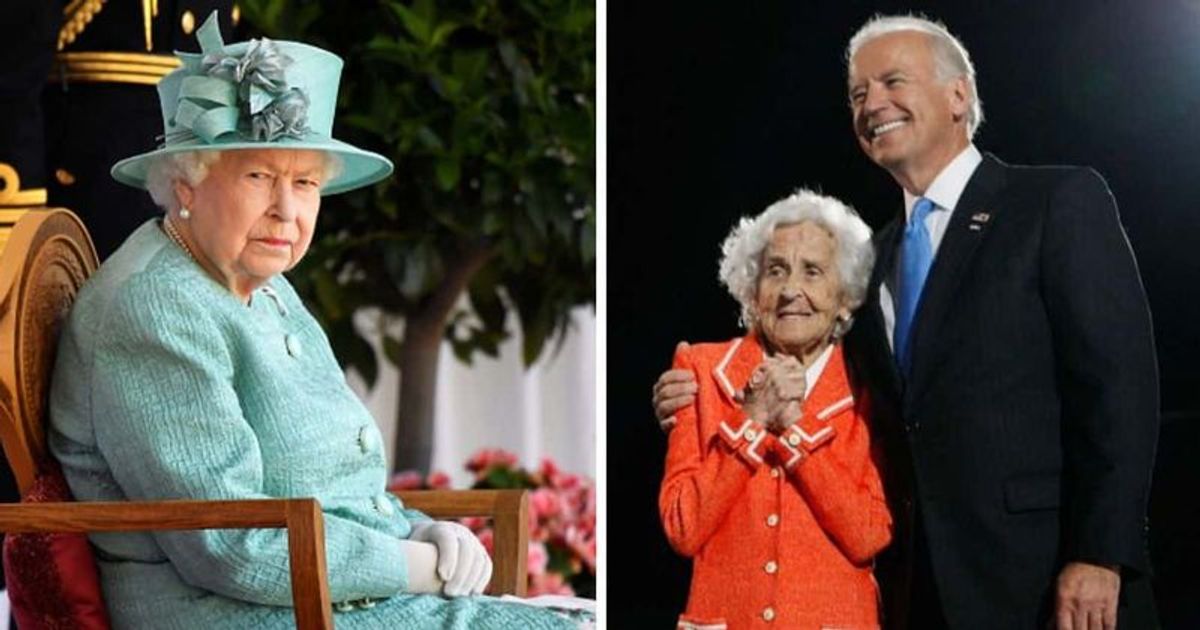 LONDON, ENGLAND: President Joe Biden joined Britain in mourning the death of Queen Elizabeth II as he recalled his last memory with the monarch and how she remembered his mother, Catherine Finnegan, known as Jean, remembered. However, the comparison between the two ended on an awkward note, as Biden’s mother reportedly once refused to sleep in a bed the queen had slept in.

Before heading to Buckingham Palace, Biden said on September 18 via the White House website, “The way she touched herself as she leaned forward. The kind – she had this look like, are you alright? is there anything i can do for you What do you need?” He added, “Make sure you do what you’re supposed to do,” he said, adding that she reminded him of his mother. “The American press has long heard me say, that I think the thing is – maybe it’s too much, excuse the expression, the Irish of it, but it’s about treating people with dignity, I’m talking about how my mum and dad thought that everyone, doesn’t matter whoever he was, whatever his position, whatever his background, deserved to be treated with dignity.” However, in another anecdote, Jean is said to have hated England and the first thing she said to Biden, who was meeting the Queen for the first time, was “Don’t bow to her.”

According to the DailyMail, Biden had mentioned a funny incident in his memoir Promises to Keep, in which he recounted how his mother reacted when he told her he was going to meet the Queen. “When I told my mother I was going to have an audience with the Queen of England, the first thing she said was, ‘Don’t bow to her,'” the passage reads. He reportedly first met the Queen in 1982 when he was a Senator.

He went on to recall the time his mother, who is of Irish descent, traveled to Britain and stayed a night at a hotel where she was said to have once been visited by the Queen. “She was so horrified that she slept on the floor all night instead of risking sleeping on a bed the Queen slept on.”

Author and British screenwriter Georgia Pritchett, who wrote My Mess is a Bit of a Life, shared how she met Biden at the White House when he was Vice President. The author also mentioned how he spoke about how his mother, who died in 2010 at the age of 92, “hated the English”, and wrote hundreds of poems on the subject. Pritchett said, “He went off to find her and returned with hundreds of poems describing how God must smite the English and rain blood on our heads.” She even writes about the bed incident. She writes: “She was so horrified that she slept on the floor all night instead of risking sleeping on a bed the Queen had slept on. I admire anyone whose principles come between you and a comfortable bed.”

Joe Biden had often called his mother an “impressive figure” who had a “profound” impact on his life. She helped him overcome his childhood stutter.