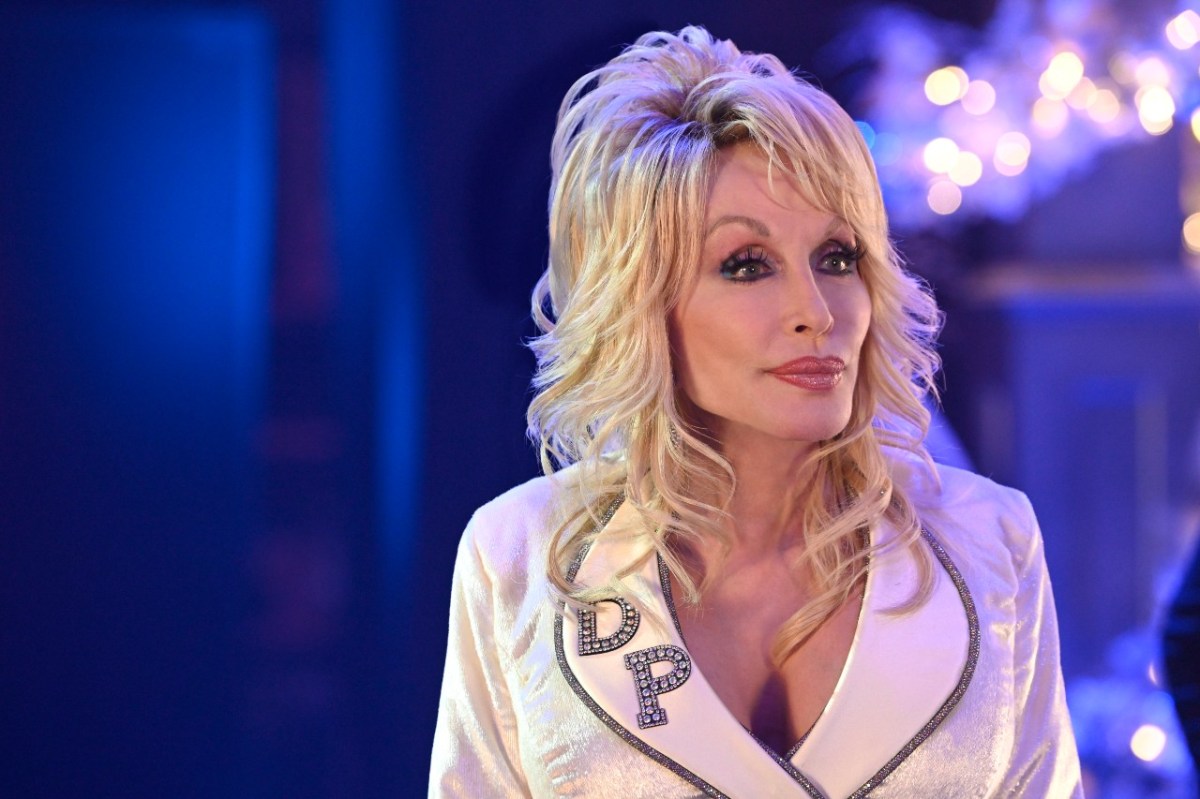 Dolly Parton has been part of the entertainment industry for decades. The country music star said she knew she wanted to be a singer since she was a little girl. Here’s what she shared about what brings her the most joy.

Parton opened up about her life and career in a recent interview with Forbes. When asked what gives her pleasure, she says she gets satisfaction from creative freedom.

“Now that I can do what I do,” Parton tells Forbes after being asked what makes her life happy. “For being blessed to still matter in the world, musically and all the other things we do. It makes me happy to bring some joy and shed some light on some of the things that many people are now walking in the dark about.

Parton continues, “This is kind of like the song I’m going to release. It says, “Don’t let me get down there,” and it’s from God’s perspective, like a father says, “I let you try my patience like all good fathers do. You’re getting on my last nerve! I’ve had it this far with you — don’t make me come there.’”

Parton says she wants to write songs that make people think. She wants to affect others. “So I’m really trying to keep myself in a place where I can make people think, if nothing else, whether it’s my songs or something I could say or any way I could be” , says Parton.

Parton loves to laugh and tell jokes. She shared that she once thought about releasing a comedy album. She writes some of the jokes for her shows so this would be a natural extension of her comedy writing talent.

“A good sense of humor comes from both sides of my family,” Parton says during an interview on The Bobby Bones Show. “My mother’s people were hysterical and so was my father’s people. But I’m just thinking weird. If it doesn’t rhyme, it’s a joke to me.”

Adds Parton, “When I’m working on my stage shows, I sit and write for days, sometimes just trying to think about what fun things would follow the themes. But I figured that one day I might do a comedy album. I’ve been approached about this many times, so maybe I could do that.”

Parton has many projects in the works so it might be some time before she releases this comedy album. She announced that she is working on a cookbook with her sister Rachel. Additionally, Parton released new items for their Duncan Hines baking line (the line now includes cookie, brownie, and cornbread mixes). Parton also has plans to start a TV station.