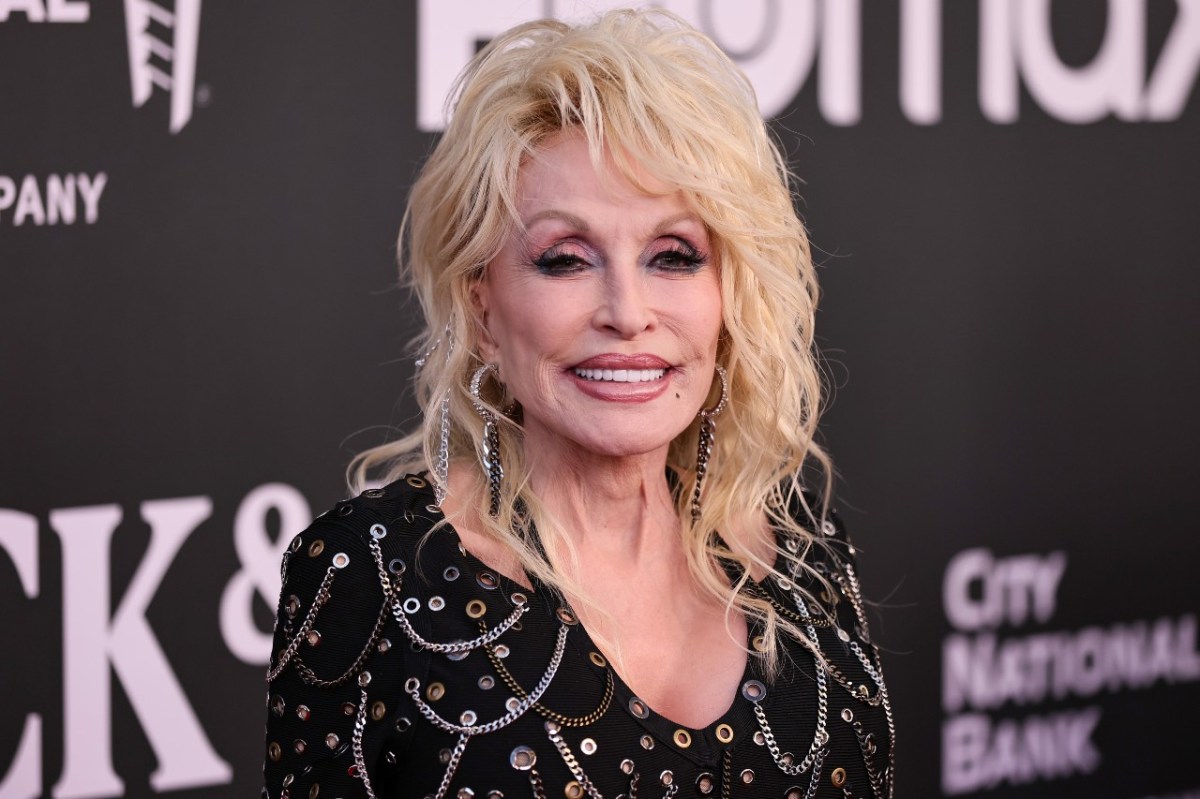 Dolly Parton is not only a gifted singer and songwriter, but also a talented cook. She loves to cook recipes from her childhood and share home cooked meals with friends and family.

Parton knows how to whip up a delicious meal, but she’s no stranger to the occasional mistake. the 9 to 5 singers recently revealed one of her biggest cooking mistakes.

Parton collaborated with Duncan Hines on a range of baking mixes and cake icings last year. The collection includes a range of cake mixes such as coconut and banana pudding.

“I’ve always loved to cook, and growing up in the South, I especially love this authentic mom and pop kitchen,” Parton said in a statement. “I’m excited to launch my own line of cake mixes and icings with Duncan Hines and to bring others that sweet, southern baking experience that I enjoy.”

She recently worked with the brand again to launch additional items. The new line includes brownie, cookie and cornbread mixes. Parton says they chose cornbread this time because so many people have been asking for a cornbread mix.

“Because we were doing so well with the cake mixes, we started thinking about what our next round would be, and the public started saying they really wanted some cornbread,” says Parton Eater. “So Duncan Hines did some research on whether people like sweet cornbread or the regular one, and I think the sweet won. I grew up eating the others, but we’re really trying to stay true to the South and do the things that the majority of people want.”

Parton says she’s a great cook, but admits she doesn’t always get it right in the kitchen. There are times when their recipes don’t go as planned. Her biggest cooking mistake happened while trying to impress someone.

“Growing up in my home in the mountains of Tennessee, we always kept things in big pots—the salt, the sugar, the flour, the cornmeal,” says Parton Eater. “And it’s easy to mistake salt for sugar if someone accidentally switched those pots. I remember baking a cake for a cake dinner where I was trying to make an impression on a boy hoping he would buy my cake. But it turns out I put salt in it instead of sugar. He bought the cake anyway, but it wasn’t very good.”

Parton says she likes it when her husband, Carl Dean, sits in the kitchen while she cooks. She enjoys his company.

“I like it when he comes,” Parton tells People. “Often he sits and watches me or he talks. He’s a pretty good cook. Not a gourmet chef, but I travel so much that over the years he’s had to fix everything himself. So he knows how to do it, but he loves my kitchen.”