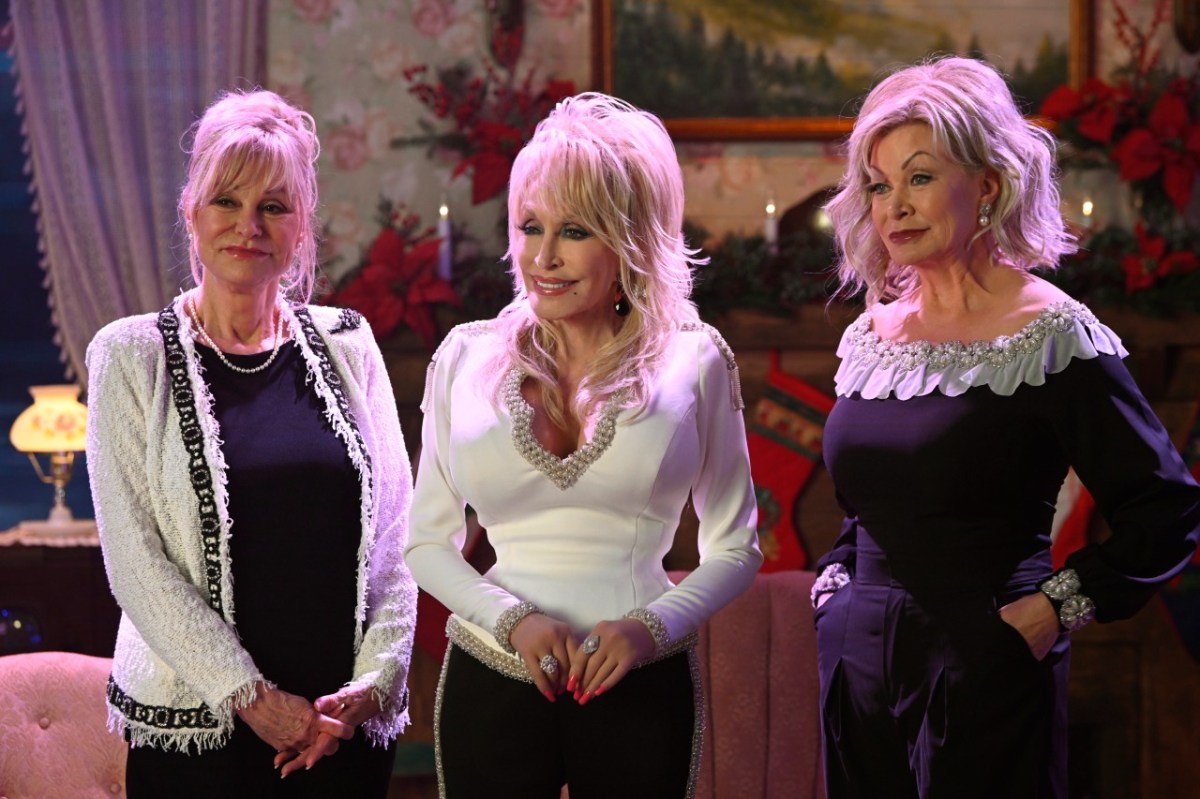 Dolly Parton loves to cook and share meals with her friends and family. the 9 to 5 The singer recently announced that she plans to write a cookbook with her sister Rachel. Here’s what we know about the country star’s latest projects.

Parton shared her career plans with Forbes. She has a few projects in the works including a new network, a movie and more. One project she’s looking forward to is a cookbook with her sister Rachel.

“I’m writing a cookbook with my sister Rachel and I’m making a film based on the novel I wrote with James Patterson Run, Rose, run‘ says Parton. “We’re doing that this summer, so there’s a lot of good things I want to do.”

Parton tells the publication she’s “always been a good Southern cook.” She says she enjoys making recipes passed down from her childhood.

“Well, it’s always fun to talk about cooking. I think everyone has to eat, so everyone has to cook something, whether you’re a good cook or not,” says Parton Forbes. “I myself have always been a good southern cook because I grew up in a big family with aunts and grandmas and my mother cooks, so I know how to do without a box, but it’s always great and handy to have someone to TU it for you.”

Parton’s food adventures don’t stop there. She also has an existing partnership with Duncan Hines. You recently added more items to the line. There are now cookie, brownie, and cornbread mixes. According to Parton, there was such a positive response to the Dolly-inspired cake mixes that she and the company decided to expand the line.

“I knew Duncan Hines and I brought something special to the baking department when we launched our partnership last year, and I was thrilled with the response,” Parton said in a statement. “I’m very excited to be launching more baking mixes inspired by my southern roots, like cornbread and cookies. I think people will really like them and hope they will evoke some special memories with family and friends.”

Parton says she was influenced by the food she ate as a child. She revealed that the restaurants in Dollywood serve food she ate when she was a little girl.

“Everyone knows I grew up in this big family and I’ve often spoken about my mother’s kitchen,” says Parton Eater. “At Dollywood we have restaurants throughout the park and serve things that my family used to eat like ham and beans. We have southern courts, you know?”

Parton continues, “We also have this new resort, Dream More Resort, with world-class chefs who cook absolutely wonderful food and serve it beautifully. But I always try to integrate the things I grew up with and make it special. It’s just good food, something you can always count on.”