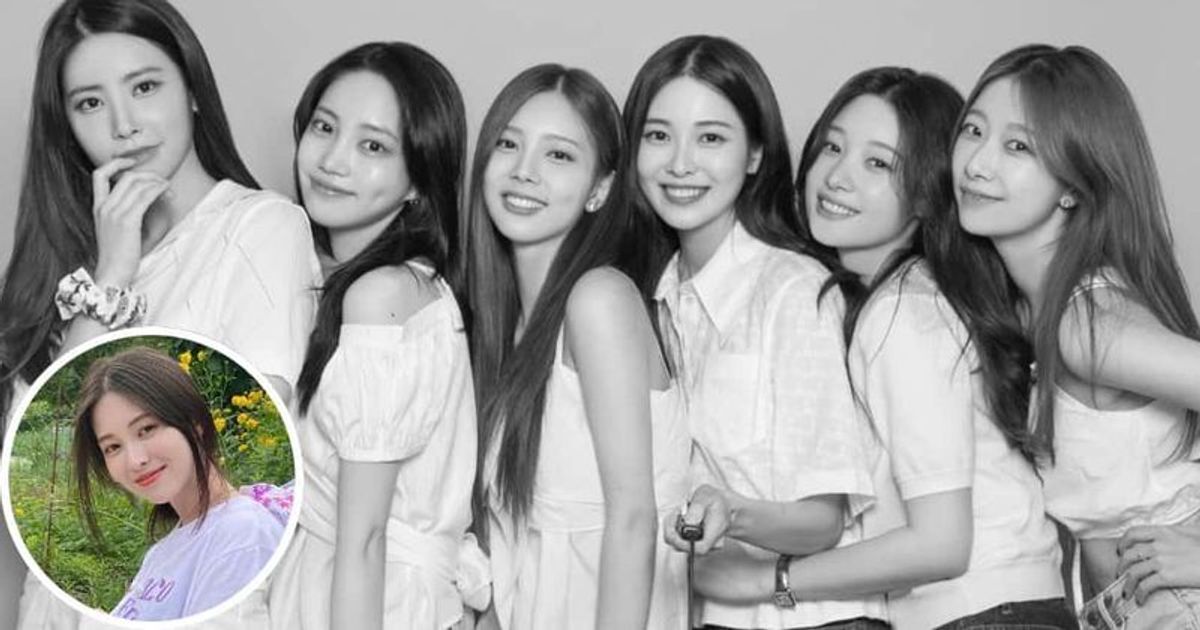 There are several K-pop groups that have canceled their contract but are still active such as GOT7, 2PM, Mamamoo and Girls’ Generation

SEOUL, SOUTH KOREA: There has never been a more confusing resolution than that of DIA. Fans have been concerned about the status of girl group DIA as they have been on hiatus since 2020. They were supposed to release an album in 2021 but it never saw the light of day. In May 2022, it was announced that they would release their final song in August and then disband. August came and went and now member Yebin’s letter is giving fans hope.

DIA’s label PocketDol Studio said they were discussing the members’ contracts and their latest album. Then in September it was announced that they would be releasing one final single and disbanding. But the farewell performance was also canceled after Chaeyeon sustained an injury and required surgery. On September 16th, after the release of their supposedly last song “Rooting For You”, PocketDol announced that DIA would disband on September 17th.

Yebin says DIA has not disbanded

But DIA fans are now hopeful after Yebin’s letter. On September 14, following the single release and anniversary celebration, members came online to share heartfelt letters and thank their fans for their support. In fact, just a day later, it was announced that Chaeyeon had already moved on and signed to BH Entertainment as an actress. But it seems DIA is following the latest trend of being a free agent and hasn’t really broken up, according to Yebin.

Several K-pop groups have emerged, leaving their agencies after their contracts expire but still staying together as a group. The most successful example is GOT7 as they made a comeback while all seven members belonged to different groups. The same goes for Mamamoo, 2PM and Girls’ Generation. Disbanded groups like 2NE1, GFriend and CLC are also considering reuniting after being fired against their will. Since DIA was likely in a similar situation, Yebin announced that they actually didn’t want to break up.

In her letter, Yebin contradicted PocketDol’s statement by saying DIA never disbanded, only that their contracts expired. She said they would be a group with members reporting to different agencies. She asked fans to wait for her and support her while continuing her solo and group career. Yebin also assured fans that the members discussed and decided “if it doesn’t work out, let’s save money and release an album”.

One fan shared: “I can’t be sad about DIA because spiritually they split up a long time ago now I’m just glad I’m getting new music it’s like a reunion after the split lolll + they are finally out of this company.” Another added, “I’ll see DIA thrive in my life so god help me.”

One commented: “IIt’s so ironic that Dia is celebrating their 7th anniversary today, but it’s also the same day they break up… like they’re technically close to breaking the 7-year curse with a thread.” Another Fan wrote: “Yebin said DIA didn’t do it. t disband, so back to DIA reunion agenda.” One fan tweeted: “If Yebin says DIA doesn’t disband, then DIA doesn’t disband, I will support them forever.”