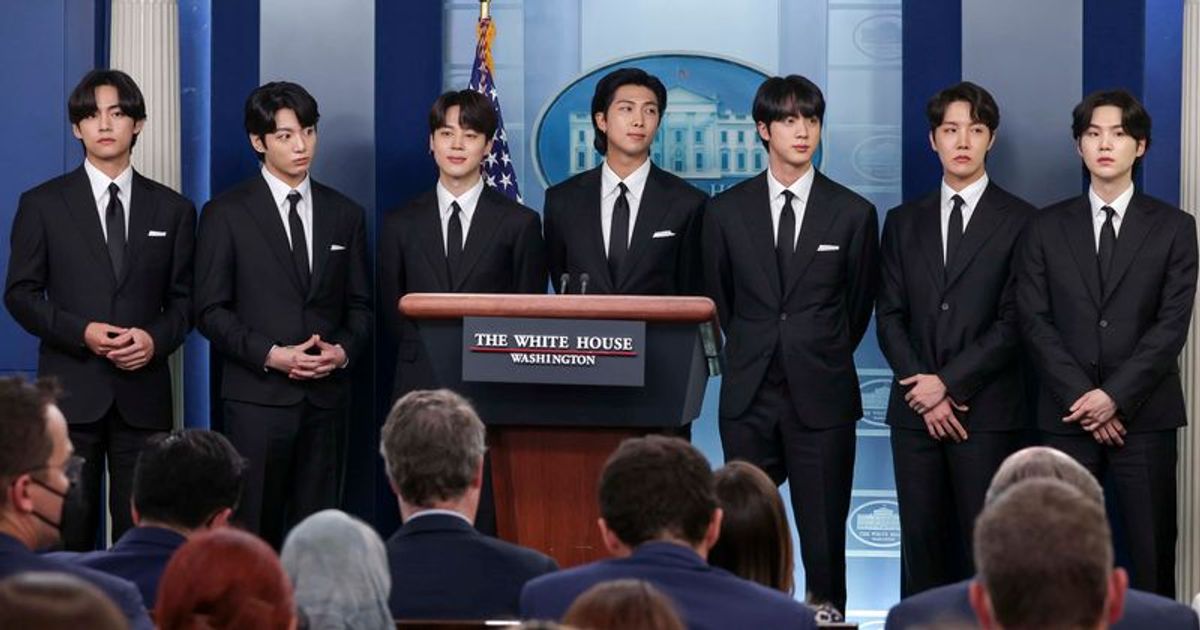 There have been several controversies surrounding the Busan World Expo 2030 concert, from poor venues to ineffective crowd control

BUSAN, SOUTH KOREA: The free BTS concert in Busan becomes chaotic every day. Just as fans were rejoicing over the free live stream, we have three more obstacles on September 22nd. After changing the first venue, even the second venue has problems as it still needs repairs after the typhoon. Busan then shared that sponsors would cover the cost of the free concert they applied to from BTS on behalf of the company, without allegedly notifying HYBE. Now HYBE has released a lengthy statement addressing all of the concerns, but one point caught everyone’s eye.

With 100,000 spectators at a free concert for one of the biggest music groups in the world, the execution was quite chaotic. The cost is one of the main issues as Busan claims they can’t afford to pay it while HYBE looks for alternative solutions. In their statement published on September 21st, HYBE informs that the costs that are not covered by sponsors, advertisements and projects are covered by them. And to make it a success, not even BTS is paid for the free concert “World Expo 2030 Busan Korea Concert – BTS Yet To Come in Busan”.

BTS will not be paid for Busan concert

This comes as no surprise to fans as BTS has often revealed that they would like to host a free concert for their fans. However, according to HYBE’s statement, BTS doesn’t seem to have considered paying for a national event that has fans wondering if the company is using the group. They said, “BTS will also be performing without payment to fulfill their earlier hopes of attending a free concert with fans… BTS has attended national events since the past and they have not prioritized cost when doing so, always.” Carefully weigh government support as it is taxpayers’ money.”

Since their national and global breakthrough, BTS has been invited to several national events. This also applies to Western events such as attending United Nations meetings or the White House. Although it’s a prestige point, fans are wondering why BTS has to be the one to do everything for free and always compromise as they are pretty much one of the most sought after artists in the world. This is evident in the way Busan brought in BTS to promote their global bid for the Busan World Expo 2030 with the free “Yet To Come” concert.

A Knetz wrote: “BTS sorry. When will they leave HYBE?” They also left comments such as, “I really hate that they use the members as a shield” and “Busan city uses HYBE as a shield and HYBE uses BTS as a shield.” One fan tweeted, “Of course would like i see the guys back on stage but everything about this busan concert is so messy i wish they had canceled / refused to do it they were asked to perform they shouldn’t be the ones doing it should do all the work.”

Another said, “The Busan government is playing Hybe really dirty and the whole Busan concerts thing is getting more and more messy every day :///.” Another said, “Hybe is so focused on being part of a ‘national Events’ that they locked foreigners out of @InterparkGlobal to open BTS to Koreans only. The disrespect towards I-Armies is absurd. And send us to Haeundae for some free LivePlay? F off.”