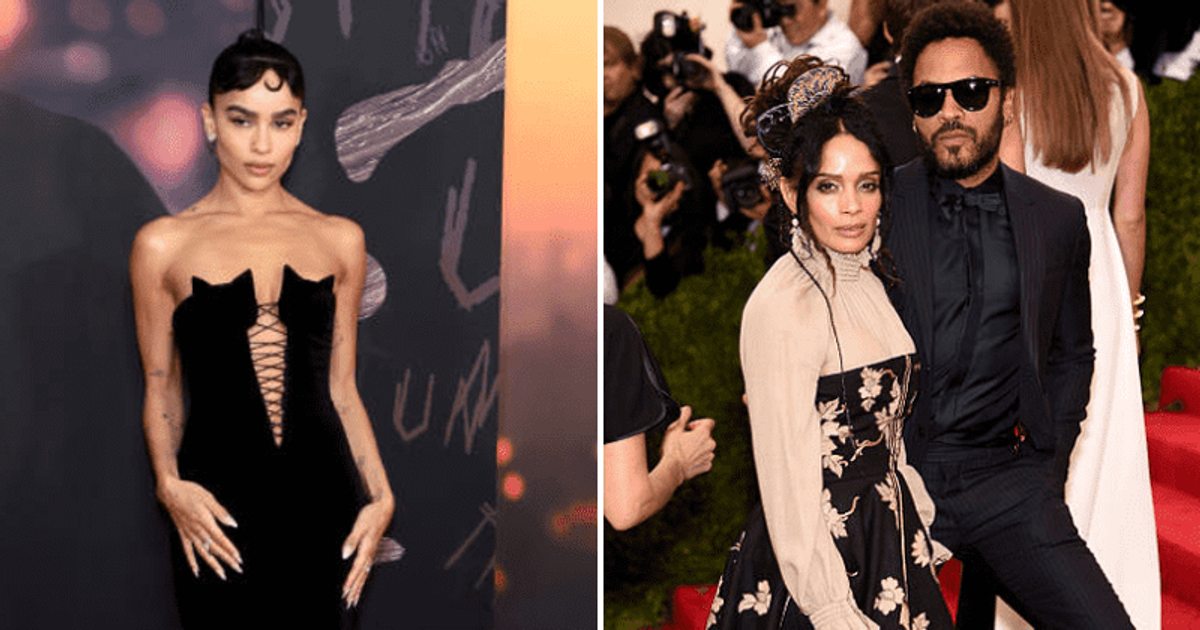 LOS ANGELES, CALIFORNIA: When it comes to timeless beauty, the apple doesn’t fall from the tree. Actress Zoe Kravitz shared some of the golden rules of self-care she learned from her parents, Lenny Kravitz and actress Lisa Bonet.

The ‘Batman’ actress spoke candidly about her journey to beauty and self-care in a recent interview with Byrdie, including some wise advice from her mother and her musician father, who won the Fashion Icon Award at the 2022 CFDA Awards in November 2022, “My Both parents are people who have always marched to the beat of their drum and embraced their individuality.” She went on to say that they also taught her to take care of her body and skin and to be true to herself. “Doing your own thing is part of what makes people so beautiful,” she explained. “When I see someone being uncompromisingly themselves, that always shines through everything.”

She also opened up about her strong friendship with her hairstylist, Nikki Nelms, who she says is her hair partner. “I’ve been on quite a journey with my hair, starting to learn how to care for it, love it and accept it,” she says. “I change it all the time and Nikki has been with me on this journey. She understands my aesthetic and when I have an idea, she helps me bring it to life.”

Kravitz added that taking a digital break helps her take care of herself, in addition to being herself and using some beauty essentials. “I used to come home and spend hours on my phone scrolling — scrolling through Instagram, texting people, replying to emails,” she adds, “lighting incense or watching a movie.”

Just before her 34th birthday on December 1, 2022, Kravitz discussed her plans to remove some of the body art pieces she no longer found appealing, such as a fading star on her middle finger, which she had when she was 18. The actress told GQ in her Covergirl interview, “Just things I’m like, ‘I don’t need that on my body’.”