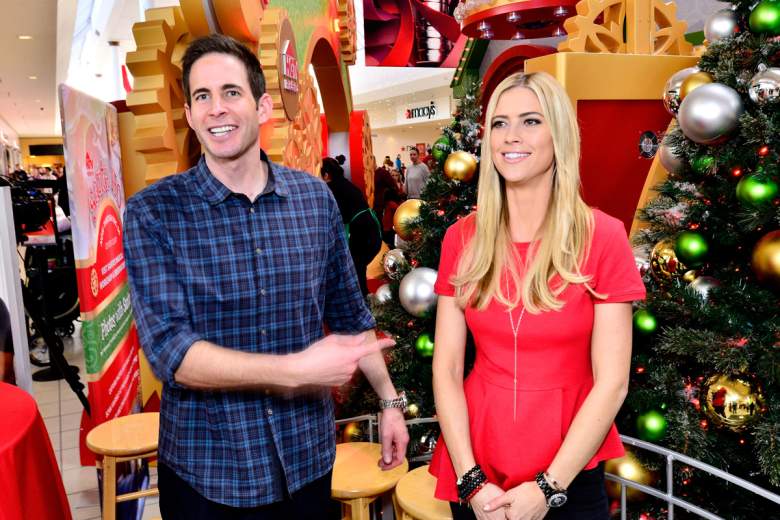 Divorced HGTV stars Tarek El Moussa and Christina Hall spent their weekends celebrating their new spouses’ birthdays with fancy dinners and luxe getaways. The former couple, who finalized their divorce in 2018 and ended their hit show Flip or Flop in early 2022, shared photos and videos of the separate celebrations they held over the same weekend.

The next day, Josh posted a photo on his Instagram feed of him and Christina walking the streets of Los Cabos while wearing a giant sombrero and giving a thumbs up.

He captioned the photo, “I’ll give him six months,” and added the hashtags #wife and #welive. The couple reportedly eloped in early 2022, though they never released a specific wedding date. They renewed their vows in a lavish September 4 ceremony and reception in Hawaii.

Continuing her birthday weekend — which could also double as a belated honeymoon — Christina posted a video to her Stories on Sept. 18 of Josh lounging on the beach, in swim trunks and the same giant sombrero as the photo he posted.

He looked up at her and said, “I’m just living my best life, baby.” She panned the camera around to show the beach and ocean around her.

Last year, the couple also celebrated Josh’s birthday in Mexico. According to People Magazine, they spent his birthday weekend in Cabo San Lucas.

Christina and Tarek share two children – daughter Taylor, who turns 12 on September 22, and son Brayden, 7. Christina also has a three-year-old son, Hudson, with TV personality and second husband Ant Anstead, whose Instagram feed that showed the couple attending an LA Galaxy game together over the weekend.