Dissolution or new era? Blackpink’s homage to old music videos in ‘Shut Down’ has fans spooked 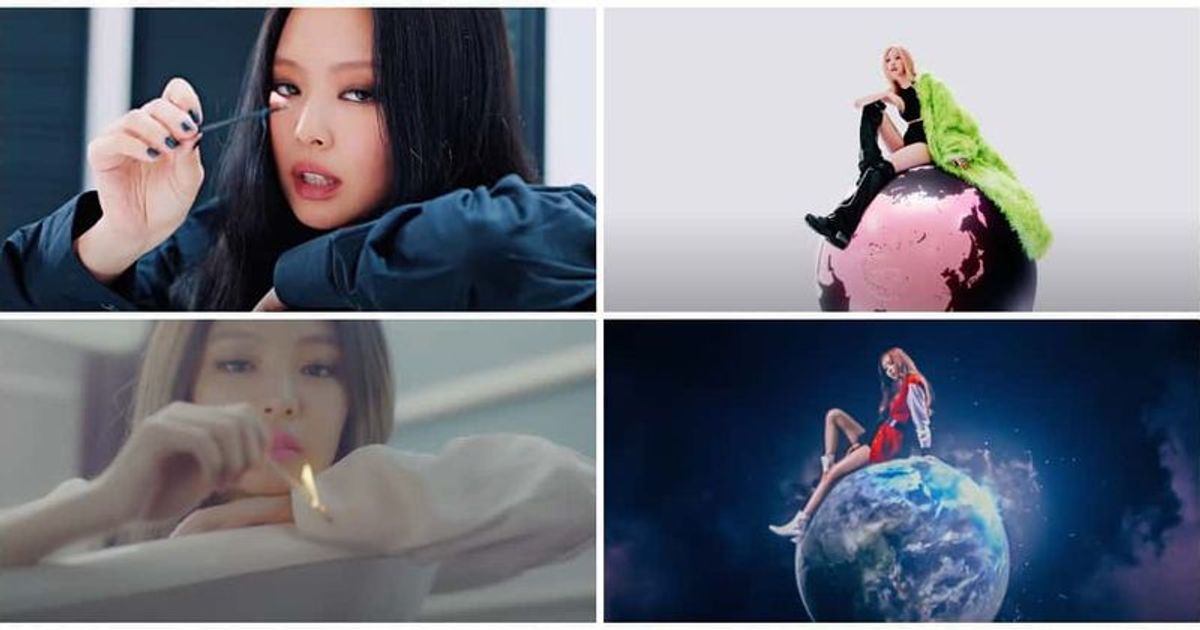 SEOUL, SOUTH KOREA: Blackpink are back after 2 years with their second album “Born Pink” and lead single “Shut Down”. And it was worth the wait, as even haters had to grudgingly agree that the girls had stepped up their game. “Shut Down” is very different from Blackpink’s previous songs as they sampled classical music and turned it into a masterpiece. Even the album was quite iconic as each song was fun and refreshing as they experimented with different genres. But the music video has fans concerned as it has sparked breakup rumours.

Blackpink is truly at its peak as one of the biggest K-pop groups right now, as “Born Pink” sold a million copies in the first 24 hours, according to the Hanteo Chart. They also seem to be topping and trending on every major chart from iTunes and Youtube to MelOn, Genie and Bugs. The music video for “Shut Down” also had fans concocting fan theories as Blackpink paid tribute to their old music videos like “Whistle” and “Boombayah.” And while some think it’s for their new era, others worry about the worst-case scenario.

In the “Shut Down” music video, we see several moments that refer to old Blackpink music videos. But K-pop fans have observed that whenever a music video gets nostalgic, it’s usually followed by disintegrating messages. Well, in “Shut Down” Rosé sits on a globe like in “Whistle”. Lisa, surrounded by trash and speakers in Boombayah, is replaced by Lisa surrounded by purses of money in Shut Down.

Jennie is then seen on the same bridge and bathtub as in Playing With Fire. Lisa pulls out a katana engraved with Blackpink and draws parallels to “Ddu-du Ddu-du” along with Jennie on a rhinestone tank top. Rosé also copies her past self swinging on a chandelier. Meanwhile, Jisoo carries a pink umbrella and poses in front of her picture like in “Ddu-du Ddu-du.” The girls also walk through a deserted street that is eerily similar to the one in Kill This Love.

One user remarked, “It looks like those MVs that do idols when they disband.” Another said: “SHUT DOWN IS A SONG ABOUT HATERS (especially those making fun of the repetitive song) & THE MV TRIBUTED TO THEIR OLD SONGS BY SHUTTING THEM DOWN AND ENTERING THE NEW ERA AND NEW SUCCESS!! !!” One fan theorized, “The final part of Shutdown mv when they enter the elevator and press the UP button means they are ready to face another phase of them as the biggest girl group in the world . They only help us look back on their old music videos through remake and is now ready for the new ERA!”

Another fan asked, “All these references from their old MVs kinda scares me, but Blackpink honey you’re not literally going to shut down (dissolve) or anything, right?” One fan wondered, “That MV teaser called SHUT DOWN and they’re full of old BP songs and their solo songs but why does it feel like it’s either a new era next cb or worst case scenario they’ll disband soon?” Another fan said: “I thought it would be obvious; the theme is that they closed their past (hence the garage door was down) and at the end of the video they took an elevator since now it only goes up. Tldr: new era theme.”