Disenchanted: Where was the Enchanted sequel filmed? 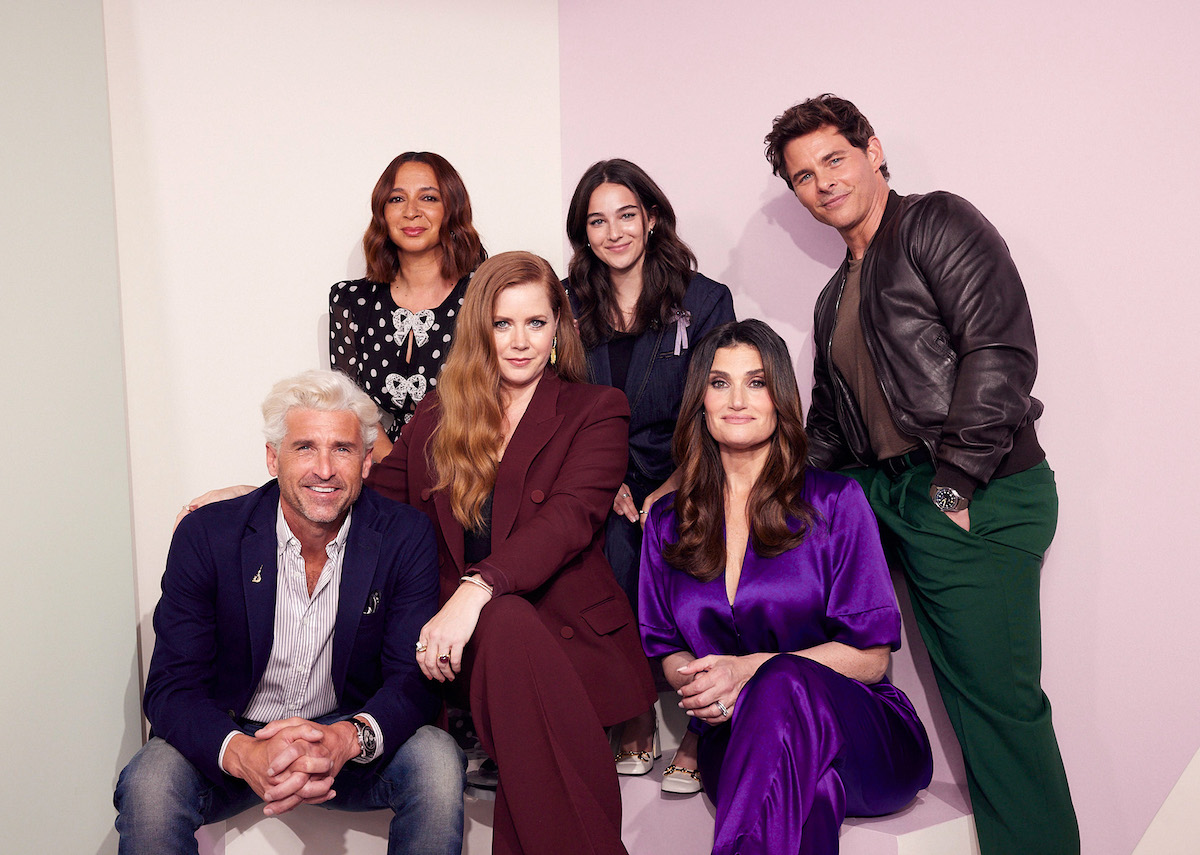 In the 2007 Disney hit Enchanted, New York City played as big a part as Giselle by Amy Adams. the new sequel, Disenchantedfollows the fairytale princess to the suburb of Monroeville.

The fictional suburb looks absolutely dreamy. And many viewers are wondering where the Enchanted Sequel was filmed.

Enchanted combined live action and animation to tell the story of Giselle, a woman who lives in a fairytale world and is trapped in the real world. She enters through a portal that opens to New York City through a manhole.

Lost in New York, she meets Robert (Patrick Dempsey), a divorce attorney who is taking care of his young daughter. Robert and Giselle fall in love.

When Giselle’s fiance Prince Edward (James Marsden) comes to the real world to find her, he falls in love with Robert’s girlfriend Nancy (Idina Menzel) and takes her with him to the animated fairytale universe. The film ends with both couples getting married and living happily ever after.

Disenchanted picks up Giselle and Robert as they take the next steps and move to the suburbs. It also brings back Prince Edward and Nancy and introduces new characters, including Malvina Monroe from Maya Rudolph and Rosaleen from Yvette Nicole Brown.

“Fifteen years later, Giselle moves to the suburb of Monroeville with Robert and their teenage daughter Morgan, where she must navigate the challenges that come with a new home and find out what it really means to her and her new family to be happily ever after to be at the end of their days,” the official summary teased.

Disenchanted takes place in a suburb called Monroeville. And as reported by Ireland on a Budget, Ireland served as the setting for the fictional city.

Several sites across Ireland were used for production including Dundalk, Co. Louth and Greystones. However, most of the filming took place in the village of Enniskerry, County Wicklow. The area is approximately 15 miles from Dublin and lies just below the Wicklow Mountains.

However, according to Independent.ie, filmmakers reshot some scenes in England after receiving feedback from test audiences. The re-recordings took place in Hambleden, a village in Buckinghamshire in southern England. Some scenes were also shot in New York City.

Disenchanted Stars Yvette Nicole Brown and Patrick Dempsey had a blast filming in Ireland. During production, Dempsey shared a selfie on Instagram with the confession: “I love being in Ireland and I’m having so much fun working on this film.”

And in a recent interview with E! News, Brown teased that fans will love the new movie. And she recalled enjoying spending her summer in Ireland.

“It’s just going to be a wonderful romp around Ireland,” Brown said. “We were in Ireland for three months last summer and it’s a love letter to those who love the original Enchanted. And I’m one of those fans that’s been waiting forever and I can’t believe I get to be in the sequel.”

TIED TOGETHER: Disney’s Enchanted ran into shooting problems because of Patrick Dempsey