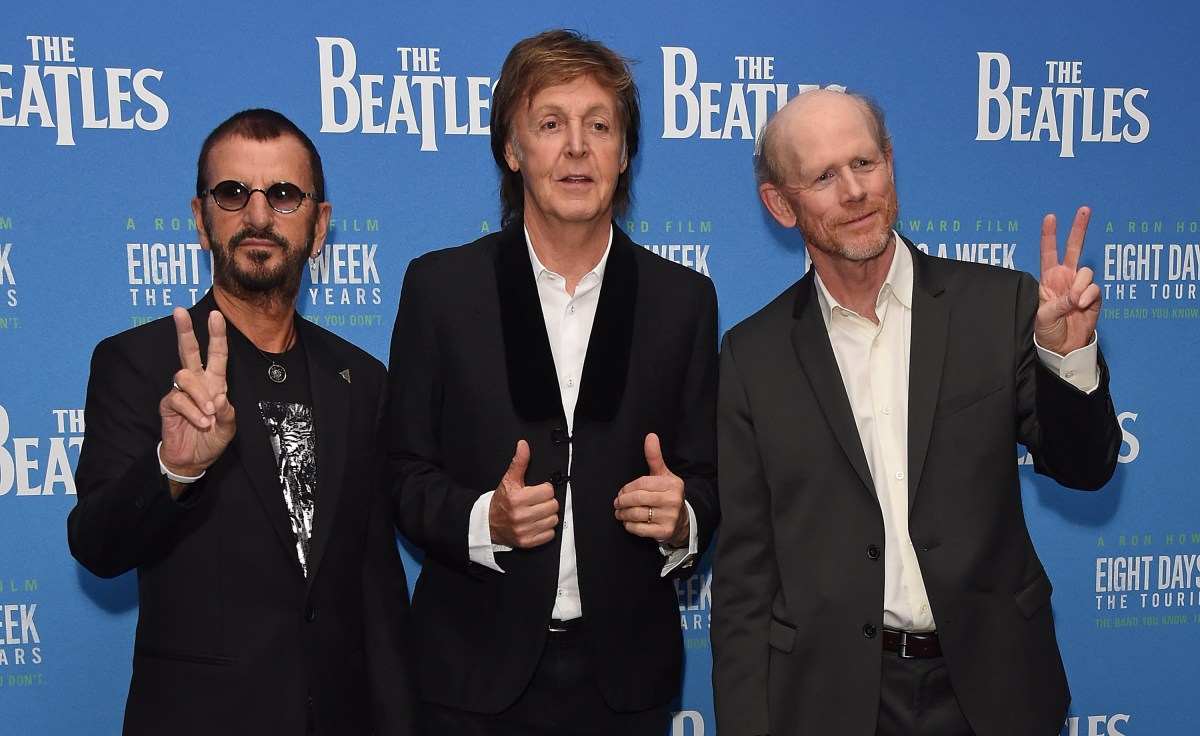 In 2016, Ron Howard made a documentary about the Beatles’ touring years. During Apollo 13 director learned many exciting things about the British band, one aspect of the band impressed him the most.

The Beatles: Eight Days a Week – The Touring Years is a 2016 documentary film directed by Ron Howard. The film features footage from 1962-1966 when The Beatles were a touring band. It captures their early performances at Liverpool’s Cavern Club through to their final performance at San Francisco’s Candlestick Park. The Beatles split up in 1970 but never toured again after 1966.

The documentary had a limited theatrical release before premiered on Hulu in 2016. The film received rave reviews from critics and did well at the box office, grossing $12.3 million on a budget of $5 million. It was also produced in collaboration with Paul McCartney, Ringo Starr, Yoko Ono and Olivia Harrison.

In an interview with NME, Howard reflected on doing it Eight days a week. the solo The director said he had always been a fan of The Beatles growing up after watching them The Ed Sullivan Show. While making the documentary, however, he realized how brilliant the band were as songwriters because they had a song that reflected every aspect of the human experience.

Ron Howard had the privilege of working with McCartney to make the Beatles documentary. Howard told NME he was moved by the “Blackbird” singer’s work ethic and said he shares a similar passion for directing.

“I really had a relationship with and respected Paul McCartney. What a work ethic. He loves it,” Howard said. “It’s how I feel when I’m directing. I feel like this when I tell stories.”

The Beatles: Eight Days a Week – The Touring Years is currently streaming on Hulu.