Didn’t Jessi know that she was replaced by Sunmi on ‘Showterview’: ‘Jessi did the show’ 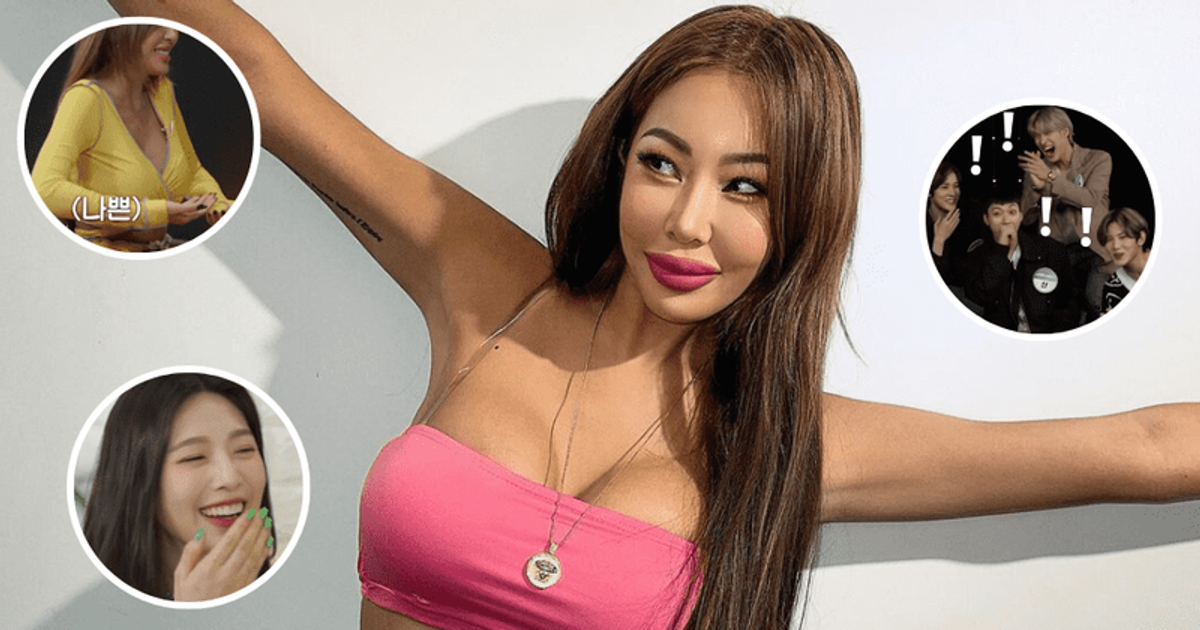 Sunmi really has some big shoes to fill as the host of Showterview. ‘Jessi’s Showterview’ happened to be one of the most chaotic Korean variety shows out there. The American-Korean artist has stayed true to her New Jersey roots, with her no-nonsense attitude and unfiltered debauchery that fans and the K-pop industry absolutely adore. In fact, fandoms took to social media to protest to have their favorite idols interviewed by Jessi on the show. We have all kinds of YouTube compilations of Jessi shocking male idols with her innuendos and making female idols twerk with her.

From pointing at her boobs to play watermelon with TXT in a game of charades, to asking Ateez’ Yeosang what his tongue-rolling trick is for, Jessi has several hilarious clips that are going viral. Despite her badass humor, she also brings wisdom, scolding SM for not granting Red Velvet’s Joy freedom and privacy, and slamming Sunmi’s fans for commenting on her weight while making jokes so no one gets offended. And while fans understood with a heavy heart that Jessi would be quitting “Showterview” after years of single-handedly doing it to rest and recuperate, no one was ready for a second season anytime soon.

CONTINUE READING
Wonho charms Jessi on ‘Showterview with Jessi’, fans say ‘be one of us’

TXT appears in “Showterview with Jessi”, MOAs go berserk as they call it “the best episode ever”.

On June 24, the production announced that while Jessi may have resigned, the show was not yet over or on hiatus as they had hired a new MC. The new host would be none other than Sunmi, who was one of the guests in the early days of Showterview. While Sunmi is also funny, clumsy and messy in her own way, her soft tongue or the shyness of most idols is nothing compared to Jessi. While the rapper featured games and FAQs similar to most variety shows and talk shows, Jessi’s hyper-powered and loud personality made it different and fun to watch. And while Sunmi’s fans are excited for her to take on a challenge, others have a feeling “Showterview” won’t be the same without Jessi.

Jessi’s fans are also upset as she apparently didn’t even know she was replaced by Sunmi and ended up unfollowing the ‘Showterview’ Instagram page. One fan tweeted: “THISSSS!!! WHAT IS WRONG WITH YOU PEOPLE!!!! YOU DON’T DESERVE THIS!!! F**KU ALL.” Another shared, “Jessi did the show! 😭 I’m hurt.” One commented, “I thought they ended Season 1 because Jessi wanted to rest a bit and her health isn’t really the best and I obviously expect her to come back when she’s healthier. I love Sunmi, but it’s not a show interview without Jessi.”