Did Zack Snyder Just Announce the “Next” Superman? Fans celebrate a true “Man of Steel” 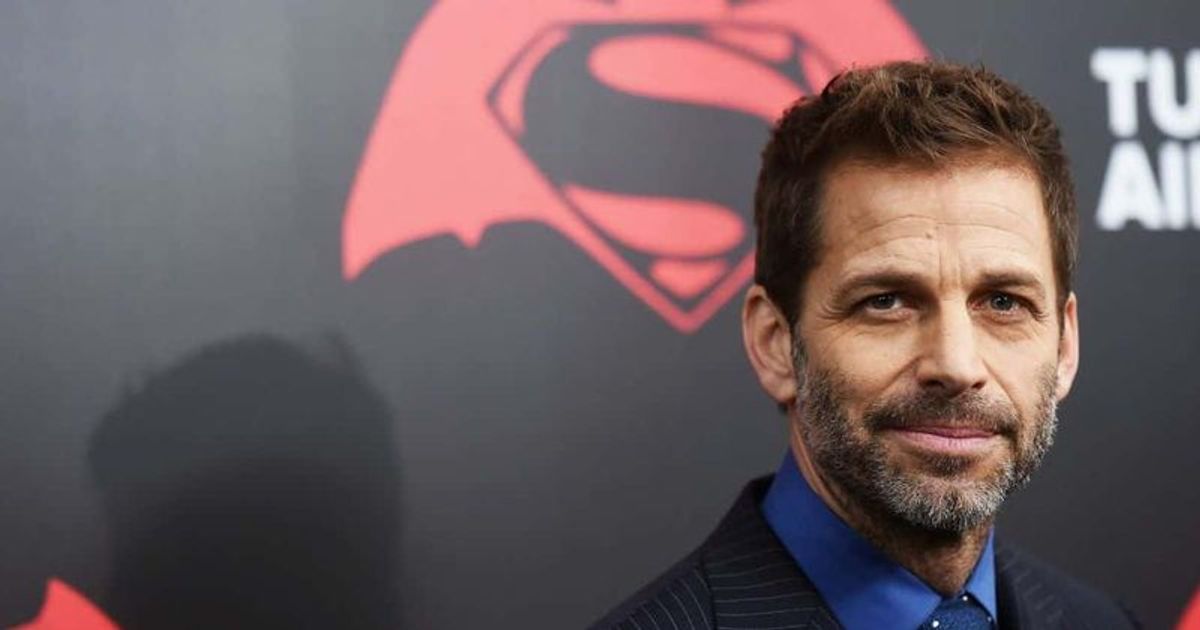 Will Henry Cavill return as Superman? Back in 2013, June 12 was officially declared Superman Day in homage to the release of Man of Steel, and director Zack Snyder has now shared a Vero post to celebrate the occasion while also paying tribute to Henry Cavill pay. Snyder posted a behind-the-scenes photo alongside Henry Cavill with the caption, “My Superman past, present and future #Supermanday.” With the post, Snyder made it clear that Cavill is the only actor he wants to see in the iconic red cape. That post has also led to speculation that he may be teasing a return to the DCEU for another film starring Henry Cavill.

Cavill made his debut as Clark Kent/Superman in Zack Snyder’s Man of Steel (2013) before reprising the role in Snyder’s sequels Batman v Superman: Dawn of Justice (2016), Justice League (2017). , and fans finally saw him in the iconic red cape in Zack Snyder’s 2021 Justice League. Snyder’s post may also suggest that Cavill could reprise his role as Superman for 2023’s The Flash due to the confirmed presence of Ben Affleck (Batman) and Michael Shannon (Zod). Additionally, given lead actor Ezra Miller’s recent controversies and legal troubles, Cavill’s involvement would greatly benefit the film’s image.

It certainly seemed like Zack Snyder’s DC chapter had come to an end. There have been reports that Warner Bros CEO David Zaslav is frustrated with the leadership of the DCEU and is currently looking for a new leader similar to Marvel’s Kevin Feige to run DC Films. The studio has also made no announcements about how they will proceed with new Superman projects, and it has been hinted that Cavill, who is currently 39, is “aging” out of the role. However, Snyder’s social media post suggests that he could be working with Henry Cavill again for another Superman film. The director is currently working on his Army of the Dead franchise, along with his upcoming mega-project Rebel Moon.

We’re still not sure what the future holds for the British actor’s take on the iconic hero, but Snyder clearly wants to see him caped again, and Snyder Cut fans are hoping the director’s caption implies that he and Cavill are part of the film’s Superman revival of the studio.

Twitter echoed Snyder’s sentiments and praised the director, calling for Henry Cavill’s return as Superman. One fan tweeted: “I think Zack Snyder is right. Henry Cavill is Superman! #ManOfSteel9Years #RestoreTheSnyderVerse”. “Yes, I would like to order another Superman movie, please, starring Henry Cavill and directed by Zack Snyder. #RestoreTheSnyderVerse,” commented another fan.” “Zack Snyder is Henry Cavill’s #1 hype man. But what else is new?? I owe everything to @ZackSnyder for giving me my Superman #HenryCavillSuperman #SupermanDay,” one fan commended could get,” one fan noted.

Some fans also urged Warner Bros. to bring Cavill back as Superman. “Henry Cavill is Superman! @wbd please hear the fans and let Zack Snyder continue his heroic journey with the Man of Steel. #RestoreTheSnyderVerse #ManOfSteel9Years,” one fan tweeted. “Zack has set a standard of excellence with his Superman. Former WB management relegated him to embarrassing headless cameos, CGI mouth portrayals, illogical hospital visits, etc. Let’s get back to the standard Snyder set. Henry Cavill is Superman #RestoreTheSnyderVerse,” commented one fan. “Dear @WBD @davidzaslav, a very loyal, dedicated and very passionate fanbase has wanted Henry Cavill (now a VERY popular and beloved actor) to make this direct sequel to Man of Steel 2 since 2013. We want him, Amy Adams and Zack Snyder back. he is THE modern day Superman #ManOfSteel9Years,” tweeted another fan.