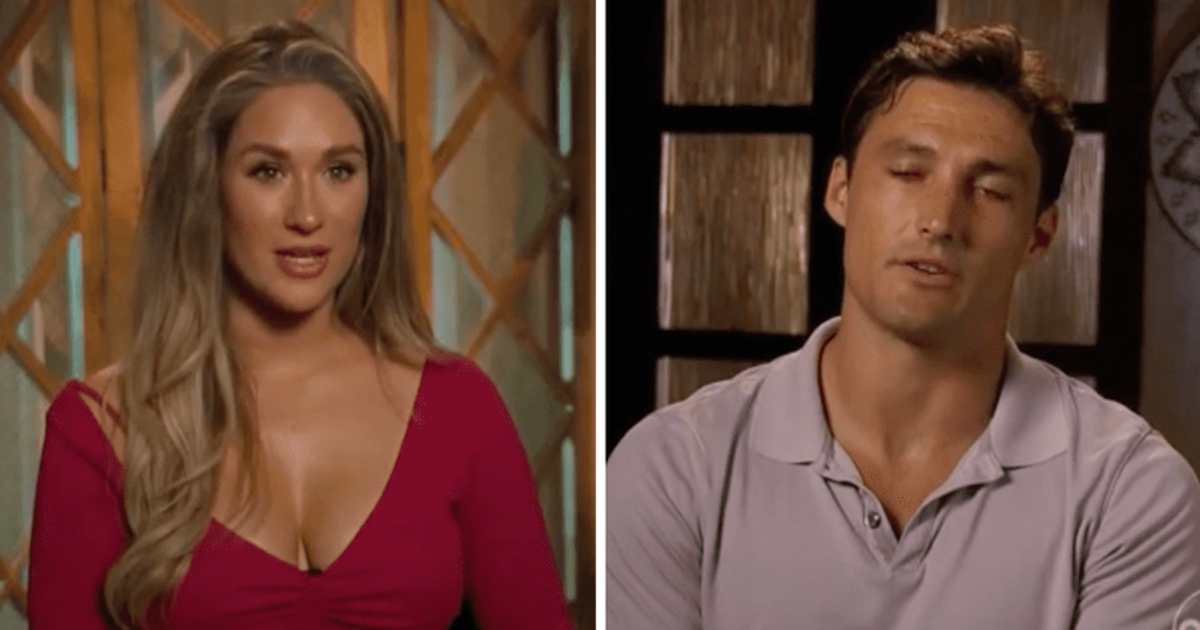 Rachel Tino reportedly said that if she moves to Los Angeles, she wants to continue dating him and nail their engagement

LOS ANGELES, CALIFORNIA: Remember the iconic scene from ‘FRIENDS’ where Ross Geller defends his act of kissing another girl while he’s still in a relationship with Rachel Green and says they’re on a break? Get ready to see it replicated once more, but this time on our favorite dating show – The Bachelorette.

After winning Rachel Recchia’s final rose, The Bachelorette season 19 suitor Tino Franco walked off into the sunset with a big grin on his face. But apparently the couple’s fairytale romance came to an abrupt halt and things didn’t end well between the couple. The previews released by the network showed Rachel and Tino engaged in a heated argument. The 26-year-old pilot can be heard accusing Tino of “voiding everything you promised me” and also allegedly changing his story many times before declaring that it’s done!

In another image, we see Tino echo Rachel’s sentiments with, “There’s no way this is going to work,” before breaking down in tears and begging, “Please just keep me out of this. Let me out!” But Rachel doesn’t seem in the mood to give Tino a pass as she accuses him of lying to her face and saying, “I want an answer as to why you did what you did So how did things get so bad between this loving couple who couldn’t get enough of each other? Well, according to spoiler king Reality Steve, Tino’s cheating is to blame for their breakup.

According to Reality Steve, Rachel reportedly told Tino after the season 19 finale of The Bachelorette that if she moves to Los Angeles she wants to continue dating him and nail their engagement. Tino was reportedly very upset with Rachel’s decision and stopped speaking to her. While not speaking to Rachel, he reportedly kissed another woman.

He later told Rachel about the kiss, and the aftermath of that was what the preview clips showed us. Rachel confronts the California native about his actions and accuses him of cheating on her. Steve also reported that there will be no “reconciliation” between the couple. So it looks like the After the Final Rose special is going to be pretty explosive and dramatic this season. With tension brewing between Tino and Rachel, as well as Gabby Windey’s partner Erich Schwer’s ex, accusing him of coming onto the dating show for fame while he’s still in a relationship with her, we’re in for a lot of drama.