Did SK Alagbada cheat on Raven Ross? Several women say the ‘Love is Blind’ star has been with them too 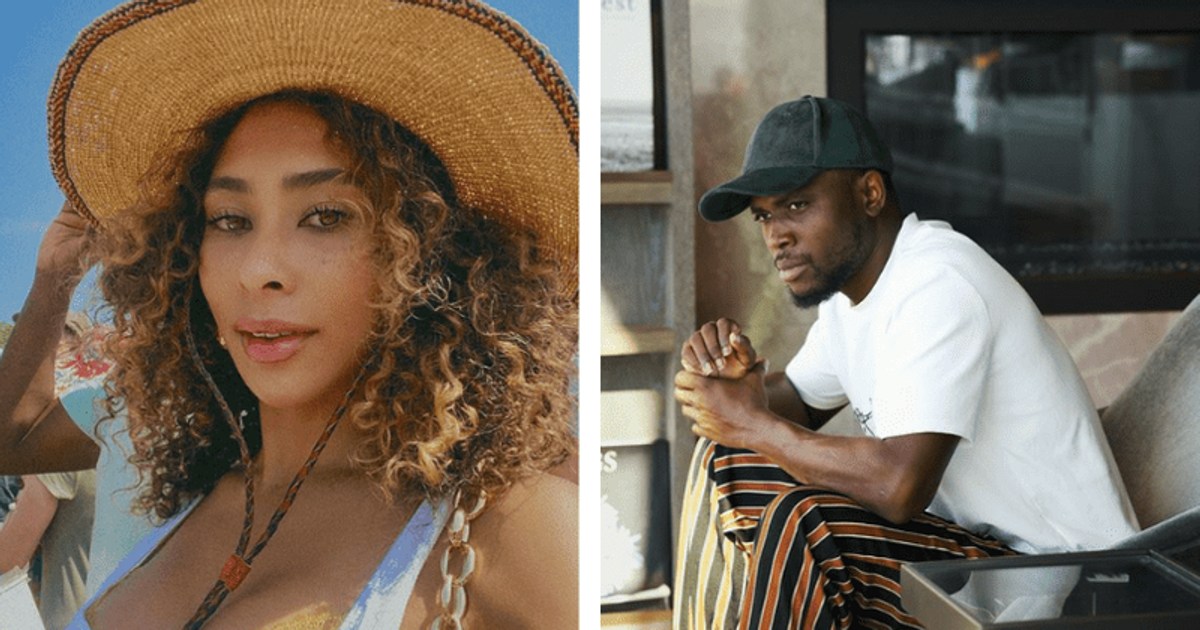 DALLAS, TEXAS: Netflix’s ‘Love is Blind’ star SK Alagbada has been outed on TikTok by a number of women who claim he dated them while he was filming the show, and during that time he was reportedly in been in a relationship with his now ex-fiancé Raven. One such TikToker, Hannah Beth Style, claimed to have started dating Alagbada in 2019 in a now-deleted video in which she shared pictures of the two at the time. They broke up, but remained friends afterward, according to the text overlay. “Fast-forward to the end of July 2021…he’s inviting me to go to Europe,” revealed the text overlay on Hannah’s video.

The video also shows images of texts she exchanged with a person named “SK” on the tape, in which he asks if she saw the orange shirt he wore on their trip. The next video shows him kissing Hannah in a hotel in Ibiza while wearing the orange t-shirt. “We left Ibiza and flew back to Madrid. I asked to see his phone to send me pictures but they ended up being text messages from a contact name “fiancé” I asked if I could find a “fiancé” in his phone and he told me there was be for the LIB show but it was only fair for $ and they were just friends,” reads the video’s text overlay.

She further claims that she suggested that he “meet Raven if this is all wrong,” to which she claims he agreed. Hannah claimed the couple traveled to Cabo, Mexico as a couple in May 2022 and saw each other again in August. She also says he invited her to visit Miami in September. In a now-deleted video, another TikToker @emmwho9 also claims that she matched with Alagbada on Hinge and they dated in April 2022.

“Put your finger down if you dated a guy from Hinge in April and then you see he’s actually on the show Love is Blind and he met you after the show was filmed but still with same girl, right now,” she said in her video. She also included screenshots of their conversation in a subsequent video, as well as a recording of her browsing Alagbada’s Instagram and scrolling through her direct messages. Meanwhile, on November 20, Sikiru ‘SK’ Alagbada and Raven Ross jointly announced their split on social media, allegedly because SK was unfaithful during their relationship, according to E Online.

“We are sad to announce that we have decided to go our separate ways. Due to ongoing legal proceedings related to these allegations, we are unable to provide further details and ask that you respect our privacy at this difficult time. Thank you for following our love story and believing in us,” her Instagram statement read.