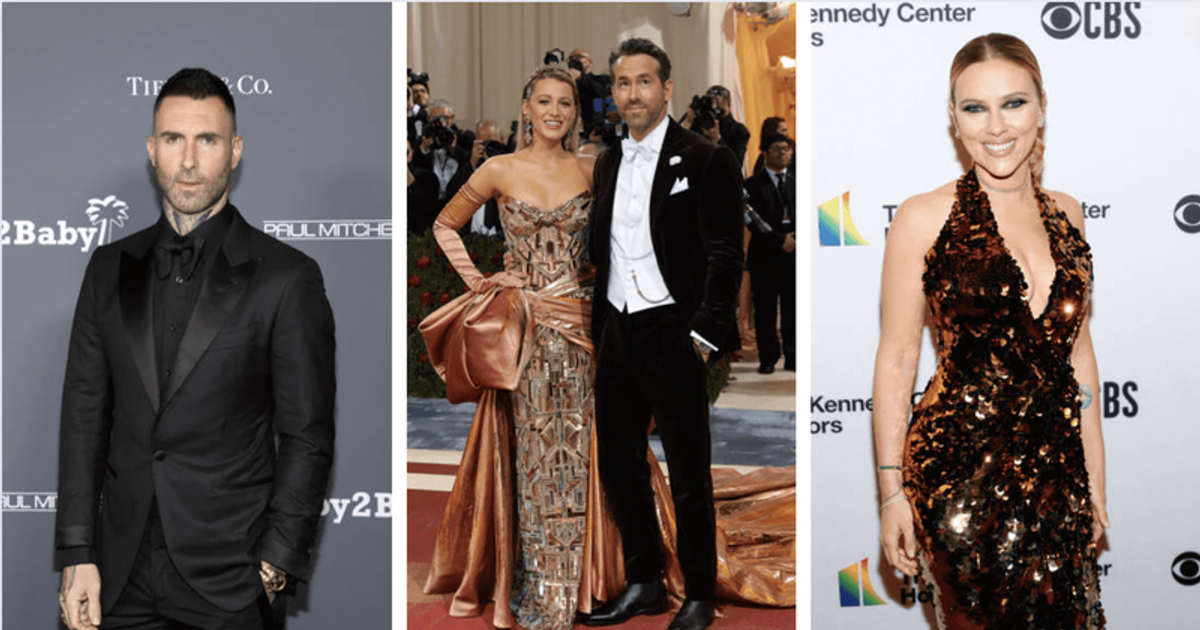 Shortly after Reynolds ended his marriage to Johansson, he began dating Blake Lively and they were soon married

LOS ANGELES, CALIFORNIA: Adam Levine has shocked Hollywood with his latest cheating scandal, which emerged at a sensitive time as he welcomed his third child with wife Behati Prinsloo. Several women have come forward and shared their chats with the Maroon 5 frontman, where he can be seen sending flirtatious messages. His latest cheating scandal has caused fans to reconsider the infamous Ryan Reynolds cheating rumor on Scarlett Johansson with Blake Lively. But are the rumors worth paying attention to?

Some may have forgotten, but before the ‘Deadpool’ actor gave us relationship goals with Blake Lively, he was married to ‘Black Widow’ actress Scarlett Johansson. It all started when Johansson and then-boyfriend Josh Hartnett split in 2006 and Ryan Reynolds and then-fiancé Alanis Morissette called off their engagement in February 2007 after four years. In April 2007, the couple were spotted together publicly and the next month they publicly confirmed their engagement. The couple wed on September 27, 2008 in a quiet ceremony on Vancouver Island. Fast forward to December 14, 2010, the couple broke up, as reported by E! On-line.

The main reason the rumors that Reynolds cheated on Johansson carry weight is that shortly after her marriage ended, Reynolds moved on with none other than Blake Lively. The couple first met on the set of “Green Lantern” when Reynolds was still married to the “Lucy” actress. Surprisingly, Lively had already divorced Pen Badgley in September 2010 before the 45-year-old actor announced his split from Johansson. As Adam Levine’s scandal continues to mount, fans have taken to Twitter to remind the internet that the only good thing in the world today is Ryan Reynolds, who is expecting his fourth child with Blake Lively.

One user wrote: “The Adam Levine cheating scandal has me saying this @VancityReynolds you are the last of the men that women are hoping for shortly will die out. no pressure.” Another user tweeted, “After seeing Adam Levine’s cheating allegations, I realized that Ryan Reynolds is the only real man in Hollywood.”

One user tweeted: “So what’s up with Adam Levine cheating on Behati Prinsloo? Ah well as long as @VancityReynolds never cheats on @blakelively it’s fine.” One user who clearly adores Ryan Reynolds and Blake Lively tweeted, “If I ever hear about Ryan Reynolds cheating I’m going to lose my mind because he’s the only good man left.”

Another user said: “With all the bad cheating men over… *cough* Adam Levine. This is a tweet to remind people that there are still some good guys out there. Ryan Reynolds, Chris Hemsworth, Chris Evans etc. Seems like a wonderful subject but hey ha. Please guys don’t let us down. Another user wrote: “Not Adam Levine cheating on his wife and wanting to give his unborn child his lover’s name sigh Ryan Reynolds please stay a good guy.”