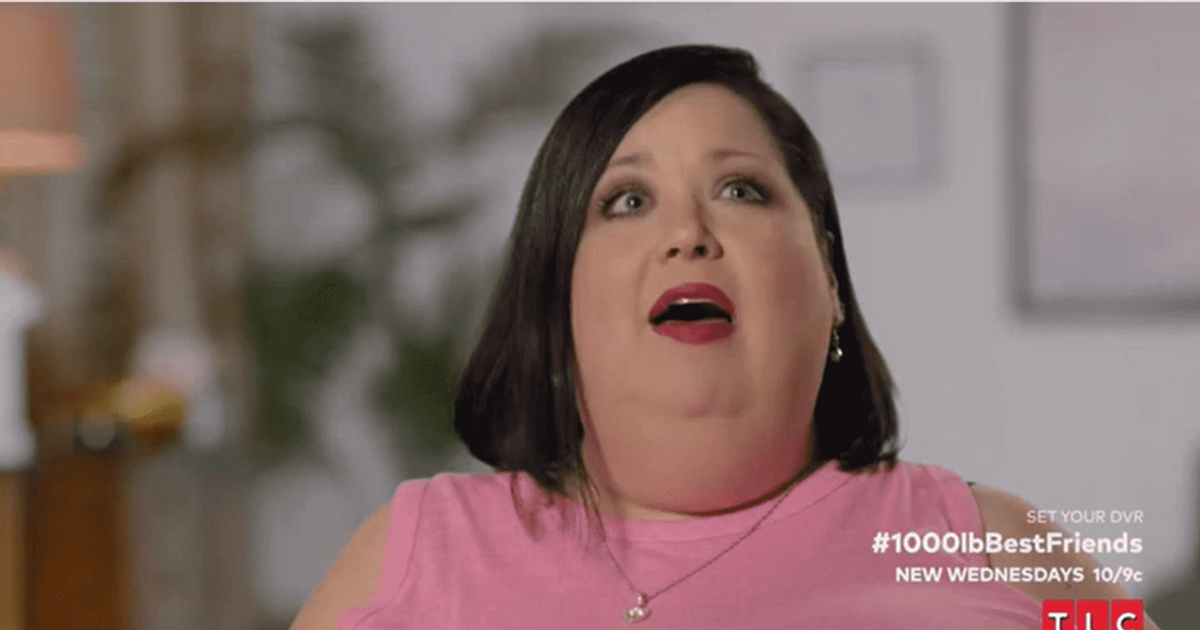 TLC viewers are aware that Meghan is a “mess.” However, it seems that as the second season of 1000-Lb Best Friends progresses, the show is more focused on capturing Meghan’s story, including her constant crying, inability to lose weight, and her free life in Tina Arnold’s home. Fans claim the show’s producers will have to come up with a “miracle” storyline for Meghan to be redeemed.

One fan took to social media to call the show’s producers: “Nooooo we won’t see Meghan pissing in a tub. I swear to god the producers are going to have to work miracles if she’s going to have a redemption arc.” Another slammed Meghan: “Megan is dirty and trash eww.” Additionally, one fan wrote: “Meghan’s ass needs to go!!!! She peed in this woman’s shower?!!!”

A shocked fan also tweeted: “Meghan peeing in Tina’s shower? Another fan wondered: “WTH is wrong about Meghan. They have a working bathroom and she pees in the shower where they all have to stand. Her ass would have wiped that off when she was done, gross!” Another called out to the star, saying, “The preview of Megan peeing in the shower shouldn’t surprise anyone.

Well, it looks like Season 2 of 1000-Lb Best Friends will cover more of Meghan’s weird stuff. So stay tuned to TLC for the show every Monday at 10:00 p.m. ET. Fans can also tune in to Discovery+ to stream the show.