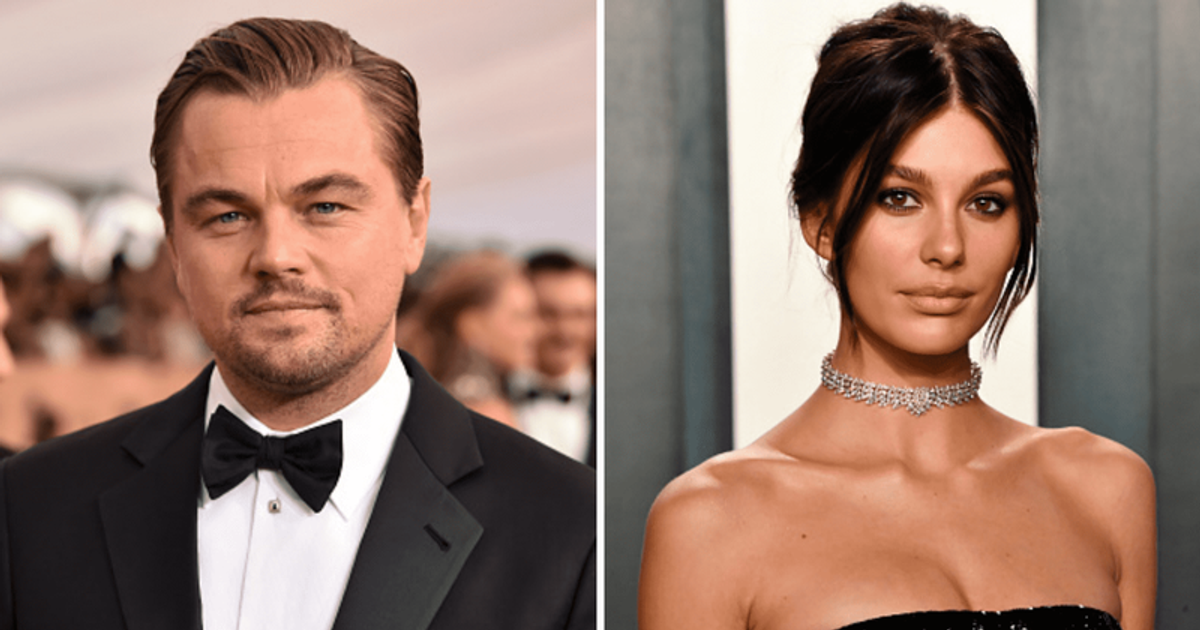 Leonardo DiCaprio has dated a bunch of young ladies in the past but his most recent one has been the stunning actress Camila Morrone, with whom he has an age of 20 years. The Hollywood star, however, made news over the weekend for all the wrong reasons after a satire page on Twitter broke the news that the two have allegedly parted their ways.

It was rumored that ‘The Wolf of Wall Street’ star may have dumped the actress. Soon enough, the news of Camila Morrone detailing the “worst date” of her life broke the Internet that left many in splits. According to the Twitter page of LeCinephiles, the young starlet recalled her worse date with the 47-year-old actor. While some ended up believing the news, others questioned the authenticity of it. While it seems, Leonardo DiCaprio and Camila Morrone started dating in 2020 they actually have been dating since late 2017. DiCaprio and Morrone are actually old friends.

In the fake post gone viral, it was reported that Camila Morrone dubbed one of her movie dates with the star as the worst dates of her life. The Twitter post of the satire page read, “BREAKING: Leonardo DiCaprio’s ex-girlfriend, Camila Morrone details the “worst date of my life” with the actor. “He rented out a whole cinema, and made me watch every single ‘STAR WARS’ movie while he ran around with his lights but pretending to fight bad guys.” Interestingly, Jonah Hill had recently revealed that Leonardo DiCaprio made him watch “The Mandalorian” while they were in lockdown together but he was not a fan.

But did Leonardo DiCaprio really break up with Camila Morrone? Well, there seems to be no truth to the rumors as the love birds were recently clicked on a holiday. Leonardo DiCaprio and Camila Morrone were papped packing a PDA during their beach holiday at St. Barts in the Caribbean in the first week of January. The two made first made it official after they sat together in the front row at the Oscars in February 2020.

Did Leonardo DiCaprio break up with Camila Morrone?

A few social media users believed the hoax, as one stated, “Good for him and shame on her for complaining.” Another stated, “Some people just retreat into a childish mindset, with the prospect of starting a serious relationship with someone new. I don’t know what was absent in his early life to lay this on a woman, but he’d probably never force a guy friend to witness hours of this, as a courtesy.” Another stated, “Why didn’t you get Camila Morrone her own lightsaber to fight bad guys with you, Leonardo DiCaprio?!”

Meanwhile, another added, “Sounds like Leonardo DiCaprio can have fun and Camila Morrone is a salty bi**h, stay salty bi**h.” One posted, “How is this bad!!!i would have absolutely loved it and joined in the fun!!” However, one individual realized it was fake and tweeted, “Never felt greater disappointment than the moment i noticed this was posted by a satire page.” When someone asked if it was real, one concluded, “Probably not… seeing as it’s a joke from a satire account.”