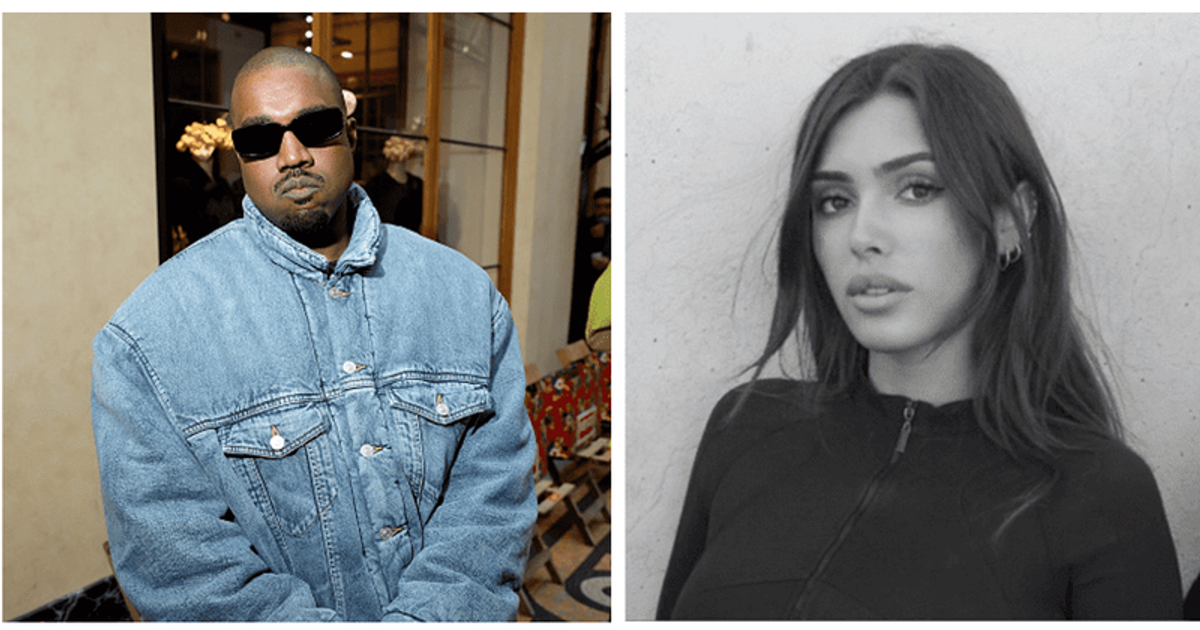 LOS ANGELES, CALIFORNIA: Kanye West was recently spotted out on the town with a mysterious blonde. The woman in question is reportedly Bianca Censori, and it’s alleged that the rapper and Bianca tied the knot in “some sort of secret ceremony.” Bianca reportedly works as an architectural designer at Yeezy. Kanye appears to be paying tribute to his “new wife” in his new song “Censori Overload.” The internet was quick to react to this latest development, calling the song a “tribute to his new wife”.

The 45-year-old rapper’s divorce from Kim Kardashian, 42, was finalized just two months ago. Kim Kardashian filed for divorce in February 2021, seven years after the wedding. The couple have four children together – North (9), Saint (7), Chicago (4) and Psalm (3).

Ye appears to be paying tribute to his “wife” in his new song “Censori Overload,” which was released last month. The song’s lyrics even referenced marriage, as he sings, “And the Bible said I can’t have sex until marriage.” When news of the couple’s wedding broke, netizens reacted to the song, which now appears to be a “homage” to Bianca, and Twitter users pointed out the pun, with one even calling Ye a “genius.”

Another user wrote: “You got married? Ye (Kanye) posted Censori Overload on Instagram which was a pun on his new wife Bianca Censori. That’s crazy.” “That Censori Overload track makes sense now. You are a genius,” added another.

After splitting from Kanye West, Kim Kardashian dated ‘Saturday Night Live’ star Pete Davidson for 10 months; However, their romance appeared to have ended in August last year. While Kanye began a romance with actress Julia Fox and was later reportedly in a relationship with 25-year-old social media star Chaney Jones.