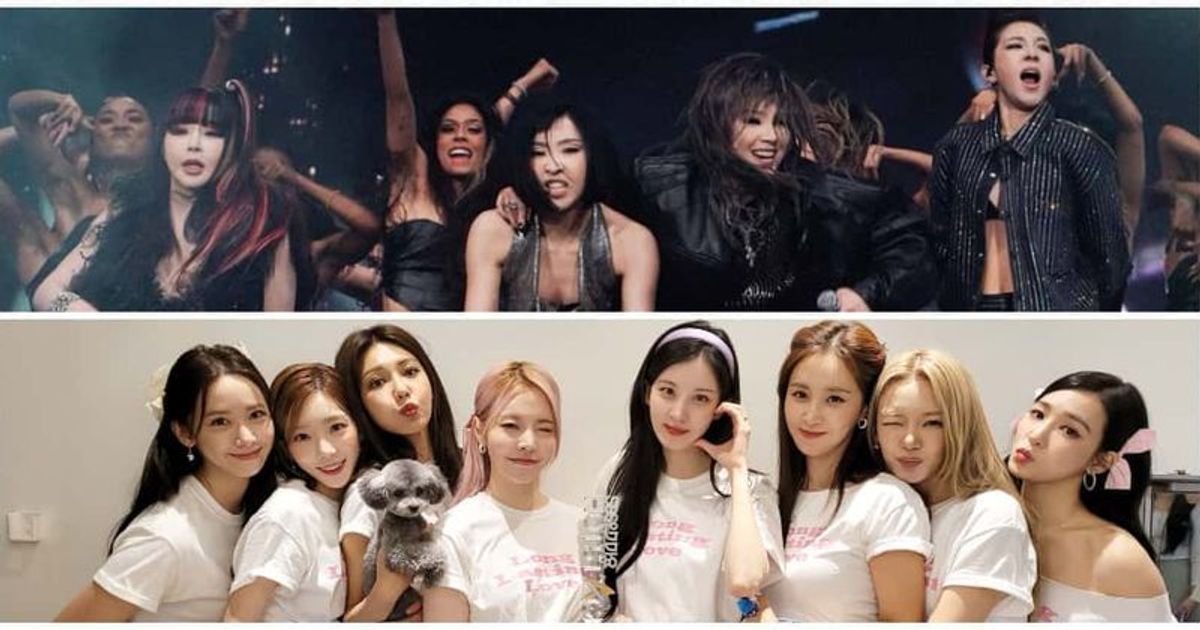 While 2NE1 reunited for a Coachella performance, they haven’t released any new music since disbanding

SEOUL, SOUTH KOREA: Since 2NE1 was one of the leading K-pop groups in the 2010s, their breakup has always been a mystery. In fact, the group ended right when it was at its peak, causing a lot of heartbreak for fans and group members alike. It was even more shocking when all members, including the leader CL, revealed that they found out about the breakup of 2NE1 via social media. And so it looks like a reunion has always been on the table, according to Dara aka Sandara Park.

2022 was a good year as we had several reunions from BIGBANG and Girls’ Generation to EXID. 2NE1 had the most iconic reunion when they made a surprise appearance at Coachella 2022. Although it was supposed to be a solo invite for CL, she had revealed that she had brought 2NE1 because she wanted them to reunite before it was too late. But there’s hope for a real comeback as Girls’ Generation seems to have inspired them.

On a recent talk show, Sandara Park spoke about the legacy of 2NE1 and how she went through a dark time as they broke up. 2NE1 was a global group in its day, with celebrity fans like Emma Stone, Lizzo, and even “Squid Game” star HoYeon Jung. There also doesn’t appear to be any love lost between 2NE1 and their former label YG Entertainment, as the members had openly shared that their CEO had actually called them ugly. On the talk show, Sandara also shared her bitterness at only having two albums despite the group having been active for 7 years. There were also rumors that 2NE1 disbanded in 2015 because YG wanted to focus on Blackpink’s debut over the next year.

And since 2NE1 didn’t want to disband in the first place, Girls’ Generation’s reunion comeback in 5 years seems to have given them hope. Girls’ Generation was another popular girl group that spearheaded the Hallyu wave in the 2010s. In 2017, however, they went on an indefinite hiatus. They reunited for a talk show in 2021 but eventually released an album and promoted it in 2022 for their 15th debut anniversary. In addition, Sandara shared that there was also hope for 2NE1 to come back in the future as “all the members want it and we believe there is a time for us. “