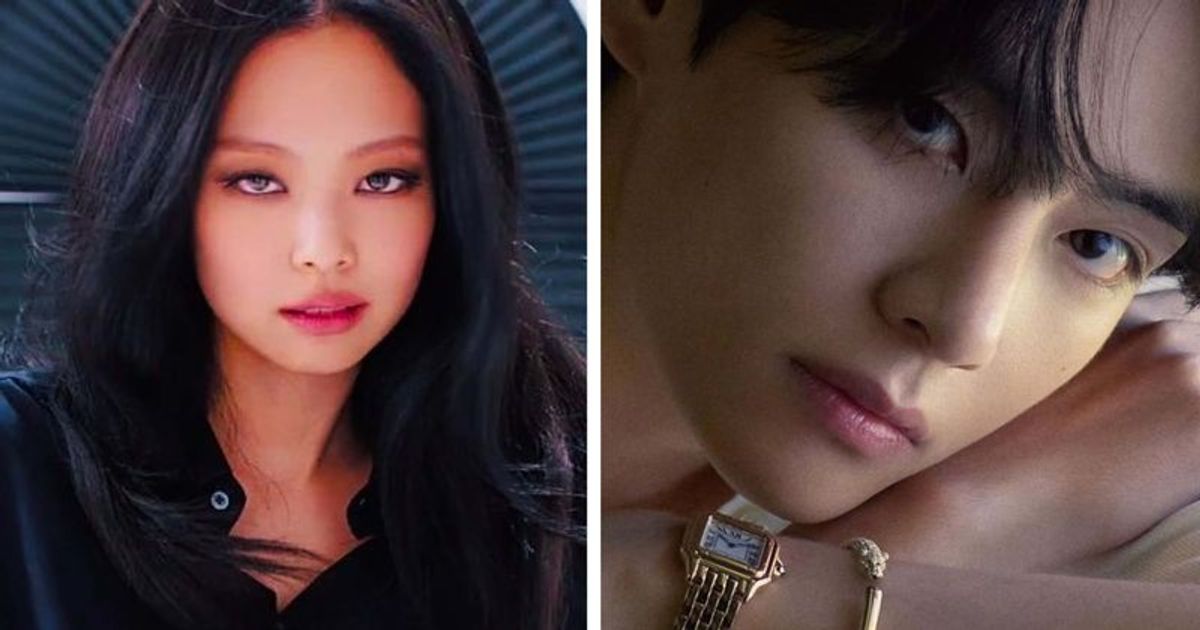 SEOUL, SOUTH KOREA: Blackpink has finally made their much-anticipated comeback with their sophomore album Born Pink and lead single Shut Down, which was released on September 16th. Just like many other K-pop musician groups, Blackpink was reported to be hosting a private listening party for their industry friends ahead of the album’s release. Rumors have it that BTS’ V (Kim Taehyung), who is said to be dating Blackpink’s Jennie, also attended the private listening party and now fans are sure that something is off between the two idols.

While it’s true that it’s none of the fans’ business whether the two idols see each other or not, V-Jennie was the focus of much ARMY and Blinks focus when it was first claimed that the BTS and Blackpink members were on a secret trip to Jeju Island. With no confirmation or denial from either label, fans began shouting at HYBE (Big Hit Music) and YG Entertainment for letting the rumor exaggerate, but now that the rumor has been backed up with more allegations, fans are beginning to believe them.

Blackpink’s private listening party for their new album Born Pink was held in Seoul, South Korea on September 14, according to an exclusive report from JTBC. The party was attended by the who’s who of the Korean entertainment industry, including actors, singers and celebrities who partied to celebrate Blackpink’s first full comeback in almost two years. The report claimed that the very private party was attended by BTS V and other celebrities, making it the BTS singer’s first public appearance with his alleged girlfriend Jennie.

The report further claimed that due to the number of people at the event, V kept his distance from the Blackpink rapper and the “couple” acted polite and formal. The two idols’ agency is yet to make an official statement on the matter, just as it has ignored previous allegations leading fans to believe the rumors could be true after all. It’s true that YG Entertainment artists like BIGBANG and the BTS members of HYBE/Big Hit Music were friends.

After BIGBANG’s GDragon was spotted near BTS’ J-Hope on numerous occasions, fans have come to the conclusion that Idols don’t really pay attention to fan wars and continue their friendships in the industry despite the rivalry in their respective fandoms. This was also seen when BTS V attended Paris Fashion Week 2022 alongside Lisa from Blackpink as they represented luxury fashion brand Celine with actor Park Bo-gum. This also means that Blackpink members are really close friends with BTS members.

Another fan said: “Adorable. Taehyung has a crush on Jennie. Posted her song snippets months ago, went on Jeju Island dates with her, New York and golf dates with her, attended Blackpink’s album listening party. He not only appreciates YOU, but actively supports your work. Good stuff.” Another fan said, “The fact that we know the audience is real is because of this winning member. Please, it’s so funny because he’s the only one writing about it.”