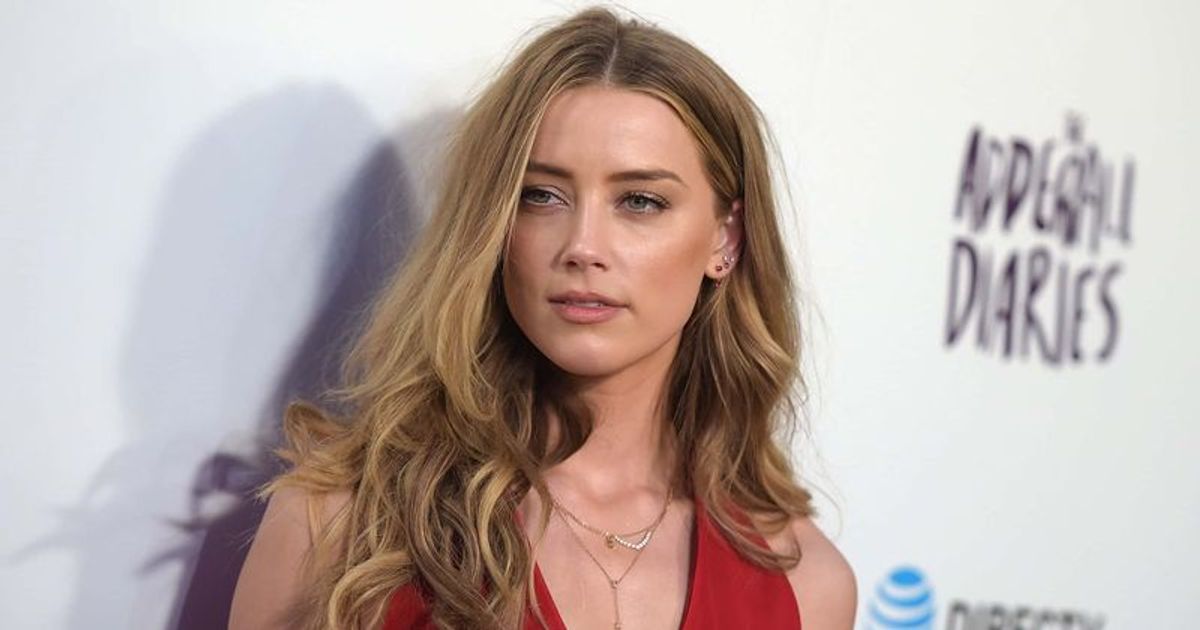 Heard’s testimony sparked a wave of reactions on social media, with many accusing the implicated star of lying and changing her statement under oath

As attorneys for Johnny Depp concluded cross-examination of Amber Heard in the fifth week of her defamation trial, the ‘Aquaman’ actress raised her eyebrows after allegedly saying she gave “seven separate testimonies” and “each included different statements”.

Heard, 36, is being sued by Depp, 58, for $50 million after she penned a comment in 2018 implying her ex-husband had abused her. Although she didn’t mention him by name, his attorneys argued that her allegations hurt his prospects in Hollywood. Depp’s attorney, Camille Vasquez, challenged Heard’s testimony, which covered the actors’ difficult relationship and detailed their alleged physical altercations.

The ‘Never Back Down’ actress has been accused of staging a photo of cocaine on a breakfast table while being grilled over her claims of alleged sexual and physical assault. The defendant was also questioned about a lack of charitable donations, which she had pledged as part of her divorce settlement with Depp. Meanwhile, the court was also shown footage of actor James Franco visiting her penthouse the night before she filed for divorce from her husband.

Depp’s first violent act against Heard, according to her earlier statement, happened in early 2012. However, in her most recent statement, she said that Depp started hitting her “around early 2013”. She said she gave an incorrect date for Depp’s first aggressive attack. Heard added that the police came to her home several times during their relationship and that they reviewed her therapist files to see if there had been any instances of physical abuse. When asked why she doesn’t remember those specific episodes, she explained that their relationship was “violent” and “chaotic,” as well as “loving” and “emotional,” and that the “violence was almost normal.” Throughout their relationship, she claimed to have dealt with many different versions of Depp, and the two created a safe word, “couch,” amidst fights. She stated that divorce was constantly mentioned in their relationship.

However, at the urging of Depp’s attorneys, Heard allegedly said she “filed 7 testimonies” and “each contained different statements.” That statement raised eyebrows and sparked a spate of reactions on social media, with many accusing the entangled star of lying and changing her statement under oath.

“Amber Heard: “I submitted 7 testimonies. Each contained different statements. “She really only admitted to changing the statement under oath,” wrote one Twitter user.

“Yes…she essentially testifies that her testimony has not yet been verified or trusted,” agreed another.

“She was said to have committed perjury in Britain. Allegedly, that is. I don’t think there’s anything they can do about it, but it doesn’t help AH’s case at all. What a shame,” one comment said.

“#AmberHeard has already changed her testimony under oath. Which version of events do you want the public to believe? Your depo videos from 2016? Your written statements for the British trial? Your other oral statements in the UK? Or are we just running with the latest new versions in the US?” wondered one user.

“Of course she doesn’t see ANYTHING WRONG about having SEVEN different testimonies… I think TESTIMONIAL is synonymous with SCRIPTS, she probably ALSO uses those words as SYNONYMS, which is golden to JURORS because they can hear ALL VERSIONS of her LIE,” claimed one.

“That’s because all 7 personalities had a different perspective,” quipped another.

While it’s unclear exactly what Heard meant when she said she filed “7 separate testimonies,” there were many who rushed to the actress’ defense, blaming the “patriarchy” for not believing an alleged domestic violence victim.

“Amber has done everything ‘right’ that abuse survivors are told – doc doc – and yet she still gets ridiculed and harassed and not believed, which really shows how patriarchy gets people to focus on the Stand by the man’s side no matter what,” another offered.

“Can anyone see that your testimony is about her husband’s drug abuse and how it spread? Can’t nobody see that she unraveled? She wasn’t perfect, she was overwhelmed. a child, a “little girl,” to quote Johnny,” added another.