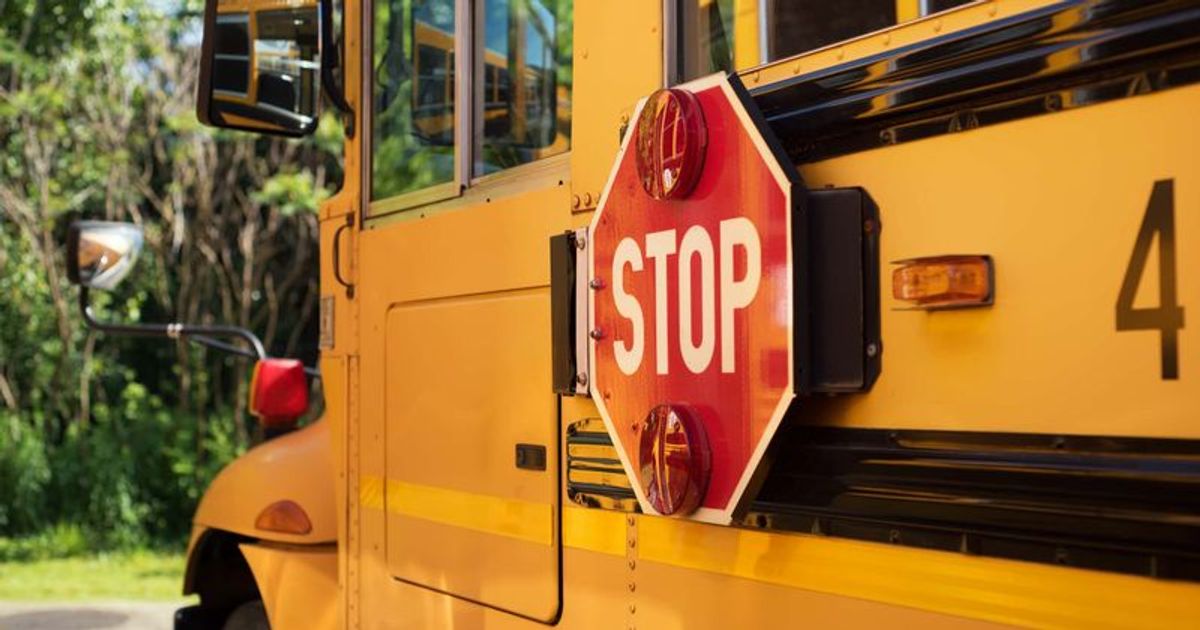 “The first thing I heard was my son screaming, then I could see this lady sitting on top of my son and hitting him,” mother Talysha Oldham said of the viral clip

Talysha Oldham, a substitute teacher in Detroit, is considering legal action after someone recorded disturbing video of her disabled child screaming for help on the school bus. She shared her horror when she came across the clip that was circulating on social media and discovered that it was about her own son. According to her, none of the officers drew her attention to the fact that the incident took place in a school bus.

“My family, we found out through social media — it was a video that was trending on Facebook,” Oldham told ABC 7 Detroit. Talysha Oldham explained how her son Adriel, 6, was returning from school on the bus when another child recorded video of what had happened to him. Footage showed Adriel being held down by the bus driver while he screamed. “When he got home, the bus driver told me he can’t ride my bus anymore, he can’t ride my bus, he needs to find another mode of transportation,” Oldham added.

Oldham has been a Detroit teacher for over a decade and formerly worked in the Detroit Public School Community District. She was shocked when she saw the clip make the rounds on social media. She said Adrial’s father told her it was her little boy in the video who had his legs up in the air screaming. “The first thing I heard was my son screaming, then I could see this lady sitting on top of my son and hitting him,” Oldham said.

She said the six-year-old hardly speaks. “He can tell you his basic needs, whether he’s hungry or needs a bathroom, he can’t tell you if he’s been hurt or if someone has harmed him,” Oldham explained to ABC 7. The incident happened in November 2021 , after which Adrial’s mother visited his school twice in the same week to discuss his behavior and his Individualized Education Program (IEP) to ensure he was adequately cared for with his disability.

“Have you ever seen him have a meltdown?” ABC 7 Detroit’s Carolyn Clifford asked the embattled mom. “I’ve seen him have a breakdown, yes, but we can easily rectify that because he has therapy on a weekly basis,” Oldham explained. She said there are usually few children on the bus when her son is picked up or dropped off. However, on that particular day, “many children” were on the bus.

According to Oldham, the bus driver told her that Adriel attacked her on the bus. However, she allegedly did not explain what exactly happened during the journey home. “Even if she had a difficult time with him, she could have handled it differently,” Oldham argued. “She could have stopped the bus, she could have called headquarters and told them she had a problem.”

The Detroit Public Schools Community District told ABC 7 that the bus driver and her assistant — who work for a separate contracted bus service and are not employed by DPS — have been banned from transporting DPSCD students. “The district is aware of the incident and the video being circulated on social media,” Chrystal Wilson, deputy superintendent of the Detroit Public Schools Community District, said in a statement. “Both the bus driver (bus company employee) and attendant (district employee) have been withdrawn from looking after DPSCD students and schools pending an investigation into the incident.”

When Clifford asked if the move offered “some comfort,” Oldham said, “If you work with children, especially children with disabilities, you should be educated.” She has since made a complaint to the police and transferred her son to a different school Switched to several doctors that the child was not injured and has no ongoing problems, he is currently being homeschooled, the mother said. “What else do you want to see?” Clifford asked Oldham, “I’d like to see legal action, I’d like to see charges against them,” she said.